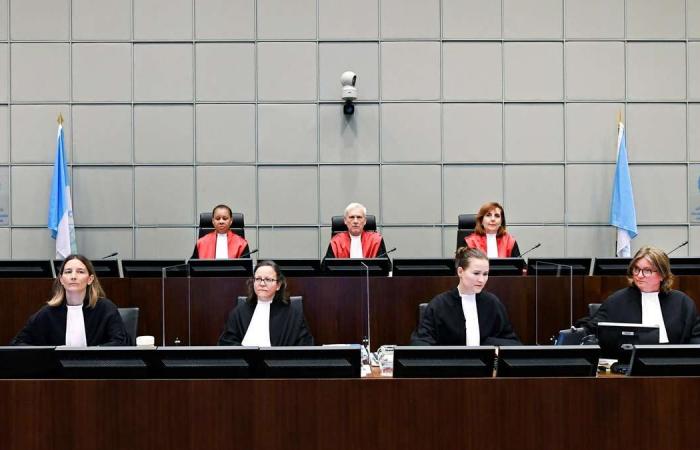 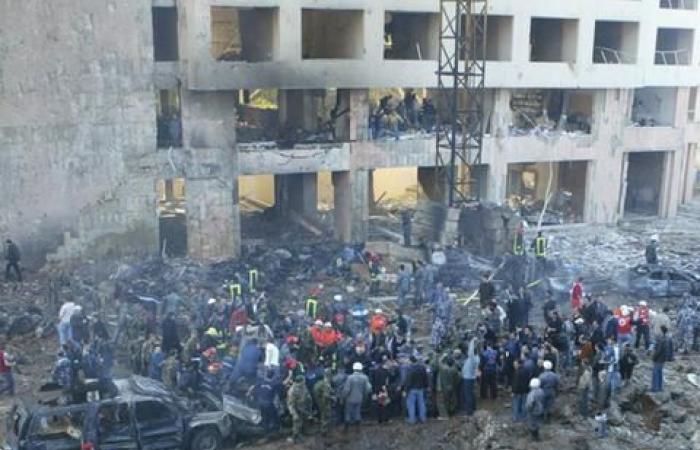 Thank you for your reading and interest in the news Rafik Hariri assassination: no evidence of Hezbollah leadership involvement in killing, says judge and now with details

Hind Al Soulia - Riyadh - There is no evidence the leadership of the militant group Hezbollah and the Syrian government were involved in the assassination of Rafik Hariri, a tribunal judge delivering the verdict on the 2005 slaying has said.

"The trial chamber is of the view that Syria and Hezbollah may have had motives to eliminate Hariri and some of his political allies," Judge David Re, the presiding judge, said.

"However, there was no evidence that this Hezbollah leadership had any involvement in Hariri's murder, and there is no direct evidence of Syrian involvement in it," he added.

The hearing delivering verdicts in the trial of four members of the powerful militant group over the 2005 killing of Rafik Hariri began in the Netherlands on Tuesday.

Lebanon has waited 15 years for some kind of justice following Hariri’s slaying, though the trial itself began in 2014.

The tribunal in Leidschendam, near The Hague, has heard from 297 witnesses, and spanned 415 days of hearings.

As the hearing, which was expected to last a number of hours, began, Judge David Re, the presiding judge, gave a summary of the lorry bomb attack that killed Hariri.

Judge Janet Nosworthy said judgement could open the door for compensation to be paid to the victim from a national court.

"Terrorism remains one of the most serious and heinous crimes," she said.

Several family members were in attendance at the Netherlands-based Special Tribunal for Lebanon, including Rafik Hariri's son Saad.

The trial over the assassination of the former Lebanese prime minister has centred on four men charged with conspiracy to carry out the suicide bombing.

Twenty-one people were killed alongside Hariri and 220 injured after an explosion tore through the politician’s armour-plated car on Beirut’s corniche.

They have been tried in their absence after the powerful Shiite organisation vowed never to hand them over.

A fifth suspect, Mustafa Amine Badreddinne, described as a key figure in the plot and a veteran Hezbollah member with close ties to the group’s leadership, was killed in Syria in 2016.

Anger, as more than a million protesters took to the streets, was focused on Hezbollah and its ally Syria.

Syrian troops had maintained a strong presence in Lebanon for three decades, a legacy of the country’s bitter civil war.

Months before his death, Hariri had ended his premiership over Syria’s continued influence on Lebanon.

He had clashed with Syrian President Bashar Al Assad over the prolonged intervention.

The outpouring of public outrage over Hariri’s death forced the withdrawal of Syria from Lebanon.

Justice in the courts over the assassination, however, has been limited. If they are convicted, hearings will be held at a later date to determine their sentences. As the UN-backed court has no death sentence, the maximum sentence is life imprisonment.

None of the men is ever likely to serve time because they remain in hiding. Prosecutors and defence lawyers can appeal against the verdicts.

The verdicts were delayed by nearly two weeks as a mark of respect for victims of another devastating explosion — the detonation of nearly 3,000 tonnes of ammonium nitrate stored at Beirut's port. The blast killed about 180 people, injured more than 6,000, left a quarter of a million with homes unfit to live in.

Lebanon, a nation already reeling from economic and social malaise, was plunged even deeper into crisis.

The verdict in the Netherlands has the potential to reignite anger in Lebanon where many have pointed fingers at Hezbollah over the August 4 explosion.

These were the details of the news Rafik Hariri assassination: no evidence of Hezbollah leadership involvement in killing, says judge for this day. We hope that we have succeeded by giving you the full details and information. To follow all our news, you can subscribe to the alerts system or to one of our different systems to provide you with all that is new.