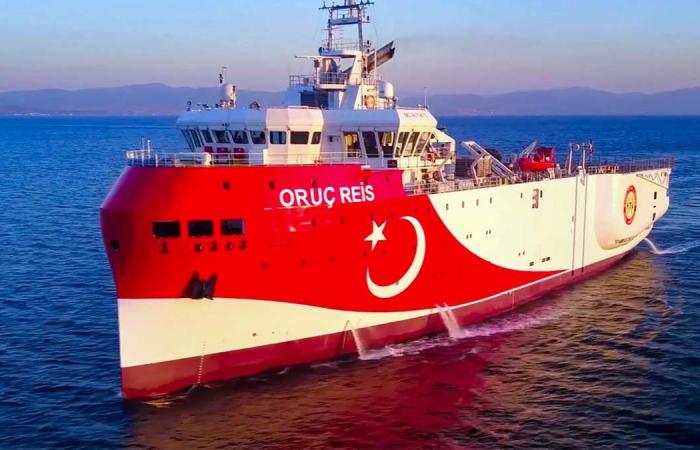 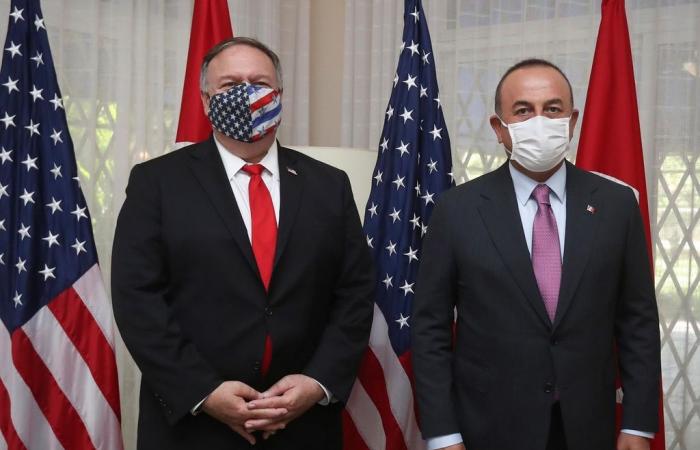 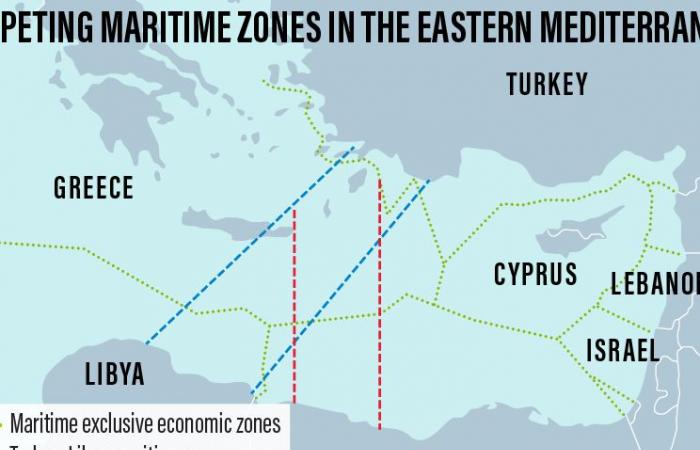 Hind Al Soulia - Riyadh - The US said there was an "urgent need to reduce tensions" after talking to Turkey about a naval mission in the disputed waters of the Eastern Mediterranean Sea.

Secretary of State Mike Pompeo spoke to Turkish Foreign Minister Mevlut Cavusoglu after the Turkish navy said it planned to extend its mission by drilling off the south-western coast of Cyprus from next week.

The U has repeated its warnings to Turkey against the exploration voyage after siding with Greece on Friday.

Mr Cavusoglu said he had explained the "rightful cause" pursued by Turkey over the disputed territory in the Mediterranean.

Turkey sent a scientific boat, the Oruc Reis, on a voyage into the disputed waters last week accompanied by a small navy fleet, prompting Greece to send its own navy to observe.

The Turkish navy said on Saturday that the drilling ship Yavuz, which has been based off Cyprus for the past few months, will explore off the island from August 18 to September 15.

The EU urged Turkey to turn back.

"This action runs counter and undermines efforts to resume dialogue and negotiations, and to pursue immediate de-escalation, which is the only path towards stability and lasting solutions, as reiterated by EU foreign ministers last Friday," EU foreign policy chief Josep Borrell said.

"I call on the Turkish authorities to end these activities immediately and to engage fully and in good faith in a broad dialogue with the European Union."

It is the latest flashpoint in a years-long dispute between Turkey and Greece over rights to the resource-rich waters, and the search for oil and gas.

The Oruc Reis, which is between Cyprus and the Greek island of Crete, will continue work until August 23, Mr Erdogan said on Saturday.

These were the details of the news US calls to 'reduce tension' after Turkey announces extended mission in Mediterranean for this day. We hope that we have succeeded by giving you the full details and information. To follow all our news, you can subscribe to the alerts system or to one of our different systems to provide you with all that is new.