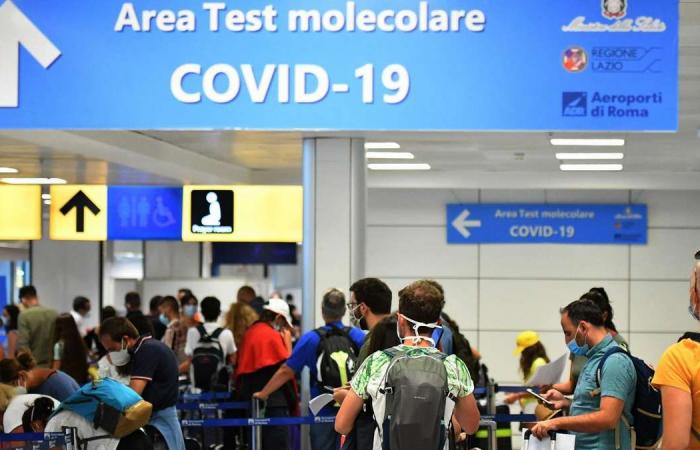 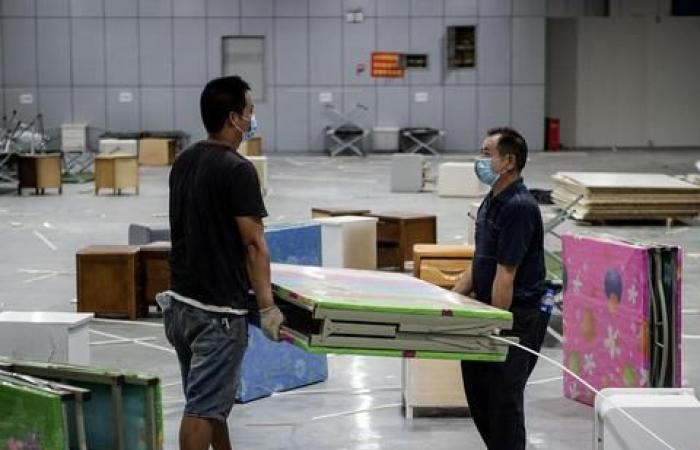 Thank you for your reading and interest in the news Coronavirus: Italy starts testing arrivals from at-risk nations and now with details

Hind Al Soulia - Riyadh - Travellers arriving to Rome from at-risk nations received tests for Covid-19 on Sunday amid worries of a second wave of coronavirus cases across the country and Europe.

Health Minister Roberto Speranza also signed a decree to make wearing masks mandatory from 6pm to 6am in public areas where "formation of groups" occurs. The new decree also stopped outdoor discotheques and nightclubs from operating.

Holidaymakers arriving at Leonardo da Vinci airport in Italy's capital were given the choice of being tested immediately or taking a test within 48 hours of arrival at a local public health office close to where they stay.

The mandatory checks were put in place by the country’s health ministry for individuals arriving from Croatia, Greece, Malta or Spain under an order issued by the health minister last week.

The changes come amid fears that travellers from abroad are fuelling an increase in new coronavirus infections in Italy in recent weeks. On Saturday, the daily number of new infections topped 600 for the first time since May.

In France, authorities also recorded their highest one-day rise in virus infections since May. The country reported 3,310 new infections in a single day Saturday, and the rate of positive tests has been growing and is now at 2.6 per cent.

The daily case count was down to several hundred a day for two months, but started rising again in July.

The rise has been blamed on family weddings across the country. However, France still plans to reopen schools nationwide in two weeks.

The French government is also determined to avoid a new nationwide lockdown that would further hobble the economy and threaten jobs.

As such, the government is pushing for wider use of face masks and tighter protections for migrant workers and in slaughterhouses.

In Germany, authorities in the southern state of Bavaria said on Sunday they still have not been able to contact 46 of more than 900 people who tested positive for the coronavirus upon entering Germany recently but did not receive the test results.

The bureaucratic breakdown led to an uproar in the country, which has handled the coronavirus relatively successfully, over concerns that those who tested positive but were not aware of it could spread the virus to others.

In Britain, where the government has recorded the highest death toll in Europe during the outbreak and the most severe economic contraction of any major economy so far, the government announced the creation of a new National Institute for Health Protection.

The institute is to be modelled on Germany's Robert Koch Institute and will join Public Health England’s pandemic response capacity with the NHS’s contact tracing operation.

In Belgium, which is battling one of the most serious coronavirus outbreaks in Europe, more than 200 people demonstrated in Brussels on Sunday after the regional government made wearing face masks mandatory in public.

The regulation that took effect on Wednesday applies to 1.2 million people living in the Brussels region.

Many of the protesters did not wear masks, but carried placards saying "Corona circus" or "It's my body, it's my choice".

"It is not the virologists and doctors who are going to dictate the rules in our country," a protester who gave his name only as Michel told AFP. "We are being treated as children."

These were the details of the news Coronavirus: Italy starts testing arrivals from at-risk nations for this day. We hope that we have succeeded by giving you the full details and information. To follow all our news, you can subscribe to the alerts system or to one of our different systems to provide you with all that is new.