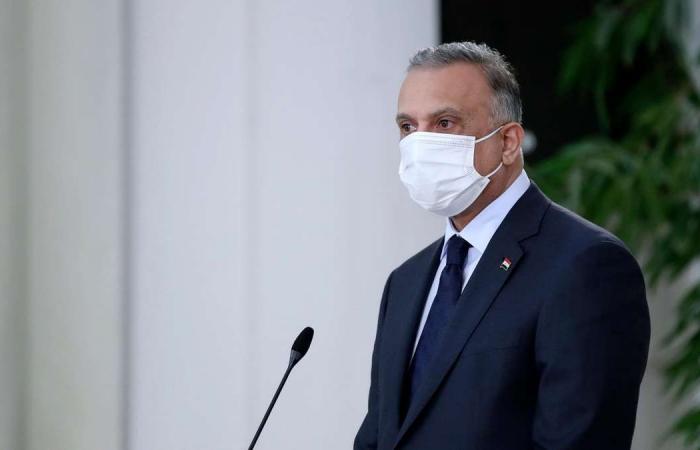 Hind Al Soulia - Riyadh - Iraq has agreed to resume monthly payments of its federal budget to the Kurdistan Regional Government in Erbil.

The core of their outstanding issues has been Baghdad's halting of Erbil's share of the national budget.

“I am pleased to announce that Baghdad has agreed to pay IQD 320 billion ($268m) monthly as a partial restoration of our share of the federal budget. We are in agreement on both parties’ constitutional rights and duties, and dialogue will continue,” Kurdish Prime Minister, Masrous Barzani, wrote on Twitter late Sunday.

Baghdad’s halting of payments to the KRG heightened pressure on the already cash-strapped provincial government, which is struggling in the low oil price situation due to the outbreak of the coronavirus pandemic.

The spread of the virus has pushed Iraq's economy to the brink of collapse, especially with renewed public anger and social unrest.

Over 90 per cent of the country's budget depends on oil export, with the price of $56 per barrel. But oil revenues dropped dramatically due to the start of coronavirus and economies around the world, including Iraq, were hit badly.

In addition, Iraq's economy had already been affected by mass anti-government protests over poor services and corruption that began last October.

Since then the government has struggled to pay salaries and was forced to delay projects and is working to introduce unpopular financial reforms.

Under the constitution, the Kurdish region is entitled to a share of the national budget. But that arrangement collapsed in 2014, when Iraq’s army fled the north in the face of an advance by ISIS.

In response, Baghdad stopped sending money to the KRG.

Previously, Baghdad has said that the Kurdish region conducts independent oil sales, although it has far less oil to sell without control of Kirkuk.

These were the details of the news Iraq agrees to pay Kurdistan region share of federal budget for this day. We hope that we have succeeded by giving you the full details and information. To follow all our news, you can subscribe to the alerts system or to one of our different systems to provide you with all that is new.