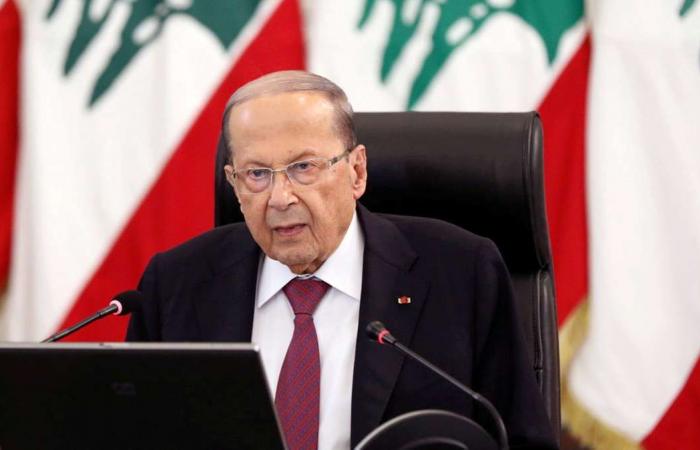 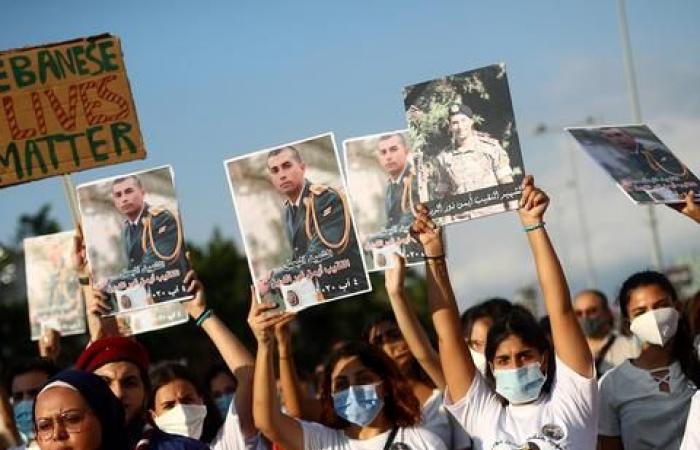 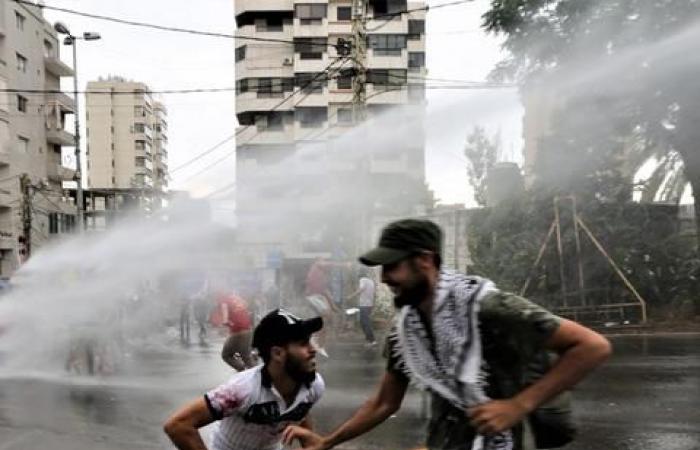 Hind Al Soulia - Riyadh - International aid pledged after the Beirut blast will reach the suffering people who need it most, Lebanon’s president said on Saturday.

Lebanese President Michel Aoun also said it would take time to complete investigations into the explosion that killed 177 people and left thousands homeless.

Speaking on the French news channel, BFM TV, Mr Aoun also called himself a man of the people and said that he had not considered resigning.

"I have asked that aid sent by foreign countries be given exactly where it is needed," Mr Aoun told BFM.

Among the devastation, the UN says, there are six hospitals and more than 20 clinics were damaged and more than 120 schools destroyed. "We would like to be able to rebuild the three hospitals that were completely destroyed," UN humanitarian coordinator Najat Rochdi has said. 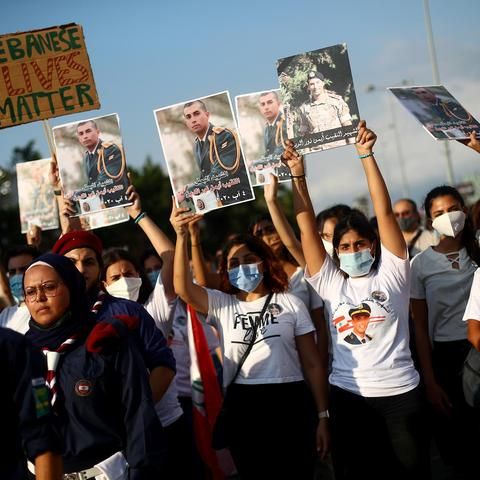 In a wide-ranging interview, Mr Aoun also touched on the investigations, political fallout after the blast and French involvement since the explosion.

"Me, I come from the people. They call me the father of the people. For me, it is so hard to hear that. I am with them, I share their pain", he said.

"We have the will to complete the investigation very quickly. We have also discovered that the situation is very complex …

“At my request, before his resignation, the government asked the Judicial Council to take care of the matter, supervise the investigation and designate an independent magistrate to investigate this crime,” he added.

He also told BFM that he has not considered resigning.

"It is impossible because this would lead us to a power vacuum. The government has resigned … If I resign, it is necessary to immediately organise elections. But the current situation in the country does not allow the organisation of such elections which would really represent the people. 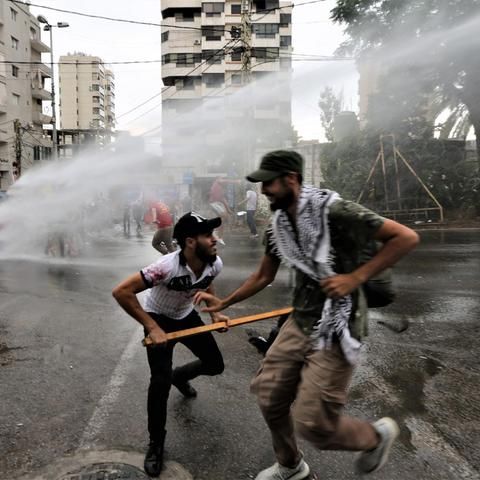 Mr Aoun also thanks French President Emmanuel Macron for his hands-on role after the explosion, which included a visit to Beirut and helping getting international donors on board.

FBI agents are scheduled to arrive this weekend, at the invitation of Lebanon, to help investigate what led to the explosion.

These were the details of the news Lebanon's President Michel Aoun promises aid for Beirut explosion recovery will go where it is needed for this day. We hope that we have succeeded by giving you the full details and information. To follow all our news, you can subscribe to the alerts system or to one of our different systems to provide you with all that is new.