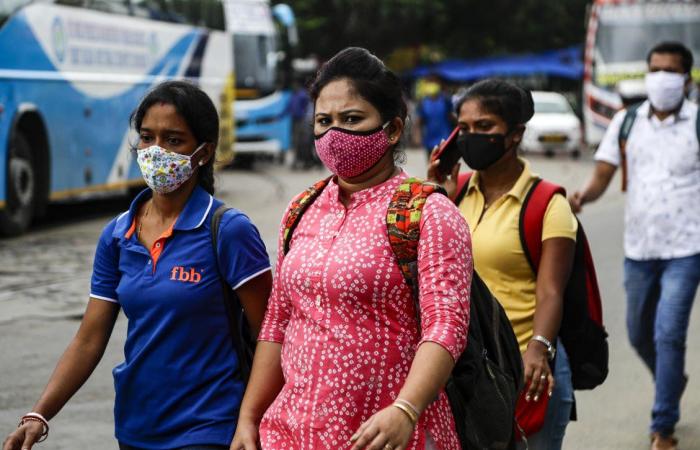 Jeddah - Yasmine El Tohamy - JAKARTA: Indonesia will remain closed to foreign tourists at least until the end of the year, a senior minister announced during a meeting with the country’s business community on Thursday.
As Indonesia still grapples with the coronavirus disease (COVID-19) pandemic, Coordinating Minister for Maritime Affairs and Investment Luhut Pandjaitan said that all non-essential foreign visitors will remain barred from entering the country, while the government will try to boost domestic tourism to keep the hospitality sector afloat.
“With regard to foreign tourists, I think we will not be welcoming them until the end of the year,” Pandjaitan said during the virtual forum with Indonesian businesspeople, shelving a plan laid out by the provincial government of the holiday island of Bali — Indonesia’s most popular tourist destination — to reopen for international visitors on Sept. 11.
Pandjaitan’s remarks also ended speculation as to whether the central government would revoke a regulation issued by the justice minister in late March banning foreigners — except those arriving for essential, diplomatic and official purposes — from entering Indonesia amid ongoing efforts to contain the virus outbreak.
Bali authorities were hoping for the regulation to be revoked ahead of the island’s plan to reopen to foreigners.
Ida Bagus Agung Partha Adnyana, head of the Bali Tourism Board, said industry players in Bali were ready for the Sept. 11 plan but acknowledged that the central government’s decision to keep foreign arrivals suspended “must be based on a more urgent reason.”
“There could be a macro outlook behind Jakarta’s decision, and it could be for everyone’s greater good,” Adnyana told Arab News.
According to Pandjaitan, Indonesian authorities will focus on promoting domestic tourism as Indonesians who were planning to go for holidays abroad, including those who were set to travel for Umrah, will be unable to do so this year so due to international travel restrictions.
“There is plenty of money around. No one is going on the Umrah pilgrimage, and those who used to go to Singapore or Penang for medical treatment are not going anywhere either. These are people with money to spend, and we estimated there could be tens of trillions of rupiahs. We want them to spend the money here,” Pandjaitan said.
According to Umrah tour operators, about 1 million Indonesians travel to Saudi Arabia for the pilgrimage each year, with many of them also visiting other sites in the region.
The COVID-19 outbreak has shattered Indonesia’s target to welcome 17 million foreign visitors this year, dealing a major blow to its national revenue.
According to Adnyana, tourism in Bali alone contributed 120 trillion to 150 trillion rupiahs ($10 billion) a year to the country’s coffers.
He also expressed concerns that the pandemic may still affect the government’s plans to revive the industry through domestic tourism as many potential travelers may be unable to make trips to other parts of the country amid concerns of contracting the disease and internal restrictions imposed as part of the response to contain the virus.

On Friday, President Joko Widodo said in his 2021 budget speech before the parliament that 14.4 trillion rupiahs would be allocated for the tourism industry’s recovery with a focus on developing several main destinations: Lake Toba in North Sumatra; Borobudur Temple in Central Java; Mandalika in Lombok island; Labuan Bajo on the Flores island, which serves as a gateway to see the Komodo dragon on Komodo Island and Mount Kelimutu, which has three volcanic crater lakes of different colors; and Likupang Beach in North Sulawesi.

These were the details of the news India sees another single-day record increase in COVID-19 cases for this day. We hope that we have succeeded by giving you the full details and information. To follow all our news, you can subscribe to the alerts system or to one of our different systems to provide you with all that is new.