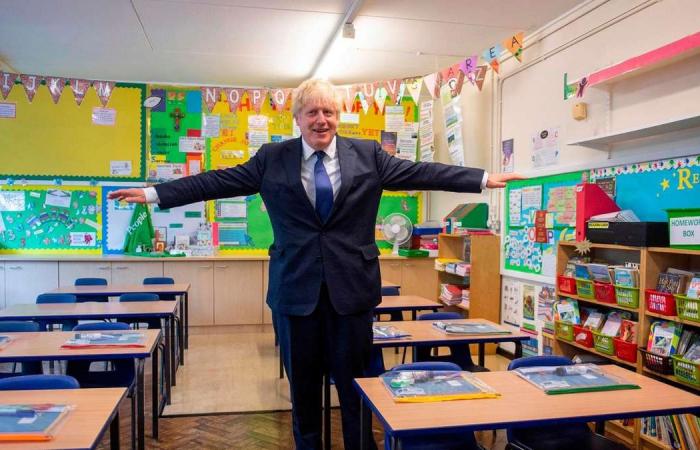 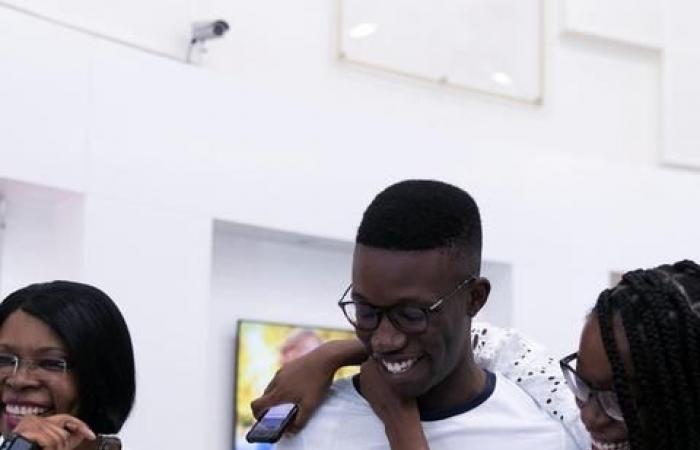 Thank you for your reading and interest in the news A Levels: record number expected to scramble for university place via clearing and now with details

Hind Al Soulia - Riyadh - The British university clearing system is braced for its busiest year yet as students abandon hopes of a year out before higher education and scramble to find a place.

As many as 80,000 people could take up a place through clearing – a process used by those without a place on a course that still has room – up from 73,325 last year, according to Clare Marchant, head of the Ucas admissions service at British universities.

About 4,500 courses still have vacancies at elite Russell Group universities. One expert predicted more choice for students already in the UK as international students steer clear and wait for the disappearance of Covid-19 so they can enjoy the quintessential British university experience.

A Level marks this year are being calculated by Ofqual, the exams watchdog in England, through an algorithm to standardise final results after physical tests were stopped because of the coronavirus pandemic.

The moderation by a computer will be based on a variety of factors, including teachers’ predictions, pupils’ individual rankings in each subject and the historic performance of the school.

There were reports last week that as many as 40 per cent of grades submitted by teachers could be downgraded after they were found to have be optimistically inflated by an average of 12 percentage points above those achieved in 2019.

It has led to widespread fears that many students will fail to get the grades they need for university because of a system that has been decried as unfair towards students from poorer areas. There are also concerns that it will be difficult to appeal against exam results seen as unfair. Actual exams are not expected to return until the autumn.

Jeff Evans, the director of Learning Key Education Consultancy in Abu Dhabi, said clearing could well be more complicated and busier than normal, but predicted that flexible students may actually have more choice than usual.

“This year may be different because of the perception that many students will defer entry until next year because students won’t want to pay a significant investment, for the students and the families, for an online university experience,” Mr Evans told The National.

“Obviously there’s more uncertainty than other years but there’s also the likelihood that more universities will have places available because students have deferred, certainly overseas students.

“If you take out the places many international students occupy, then there should be a surplus of places,” he said.

Mr Evans described clearing as a useful process that could be used before the last resort of resitting exams.

The sharp downturn in the job market also means school leavers are more likely to favour a move into higher education than fighting it out for employment.

Government ministers have asked university admissions to be flexible as fears that the grade moderation system will be unfair grow.

Nonetheless, experts such as Rob Cuthbert, emeritus professor of higher education management at the University of the West of England, still are not optimistic.

“If students are dissatisfied with their grades there is probably nothing they can do about it, except take exams in the autumn,” he wrote in a blog for the Higher Education Policy Institute.

“Contrary to what many people think, most grades are not based on teacher assessments, and the prospects for appeals against an unfair grade are limited and uncertain.

“Autumn exams probably mean an enforced gap year, and 2020 university offers may not hold for 2021,” he added.

On Monday, Scotland’s first minister admitted that the formula used to calculate Scottish exam results was flawed, with pupils from deprived areas about twice as likely to have their grades lowered than those from wealthier districts.

The Scottish Qualifications Authority, the country’s exams body, lowered almost 125,000 of the grades assessed by teachers in the National 5, the Higher and the Advanced Higher, the local qualifications broadly equivalent to GCSEs, AS and A Levels.

These were the details of the news A Levels: record number expected to scramble for university place via clearing for this day. We hope that we have succeeded by giving you the full details and information. To follow all our news, you can subscribe to the alerts system or to one of our different systems to provide you with all that is new.