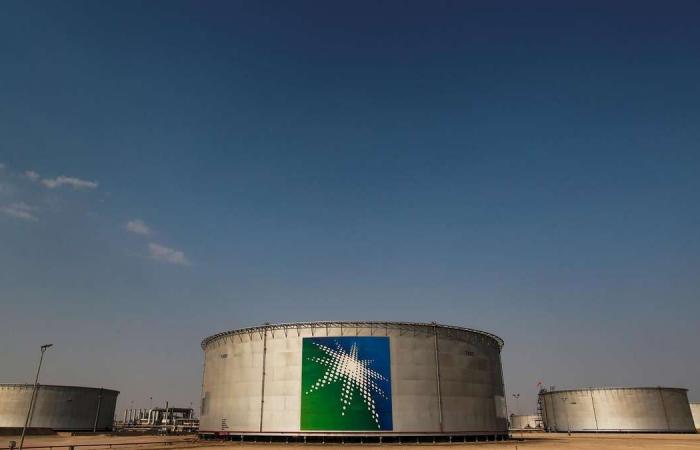 Hind Al Soulia - Riyadh - Saudi Aramco is anticipating a pick-up in global demand for crude to 90 million barrels per day by the end of the year, as the company continues to prioritise sales to Asia, where consumption is reviving following the easing of Covid-19-related lockdowns.

The world’s largest exporter of oil places around 70 to 75 per cent of its crude in Asia, where centres such as China and India are key to demand growth.

"We are seeing demand picking up especially in China, with gasoline and diesel picking up to pre-Covid levels,” Amin Nasser, Saudi Aramco’s president and chief executive told investors in a call following publication of the company’s second quarter results.

"Also, in Tokyo, [South] Korea, and India, healthy demand as we are getting into the third quarter.

"Our expectation for demand currently is around 90m bpd. By year end, it will be in the mid-90s. Asia will always continue to be our main market,” he added.

The Covid-19 pandemic crippled demand for crude which hit a low point in April when movement restrictions were at their tightest. This led to a collapse in oil prices, with West Texas Intermediate, the benchmark that tracks US crude, falling below zero in April on storage capacity concerns. Demand has since recovered as countries ease movement restrictions and factory activity resumes.

Organisations such as the International Energy Agency expect global oil demand to average 92.1m bpd in 2020, down by 7.9m bpd from 2019.

Net profit dropped to 24.62 billion Saudi riyals (Dh24bn), the company said in a regulatory filing to the Tadawul exchange where its shares trade.

In spite of Aramco’s fall in revenue, the company plans to maintain dividend payments of $75bn this year. A quarterly dividend of $18.75bn will be paid out to investors on August 31, which is higher than the $13.4bn the company offered for the same period last year.

Saudi Aramco, which revised its capital expenditure programme to the “lower end” of a $25bn to $30bn range, is currently reviewing its capex budget for 2021 and beyond.

“Our 2021 capital spending is expected to be significantly lower than our previously provided guidance of $40 to $45 billion,” said Mr Al Dabbagh. The company’s upstream capital expenditure of $4.70 per barrel of oil equivalent produced is “the lowest in the industry”, he added.

The state-owned Saudi oil major is expected to continue to work towards raising its production capacity to 13m bpd by 2021. However, the company will not allocate additional capital expenditure to boost capacity by an additional 1m bpd, Mr Nasser said.

Aramco’s total production reached 12.7 million barrels of oil equivalent per day in the second quarter, as the company raised its output in April after the collapse of Opec+ talks.

Saudi Arabia has since reduced output in line with a historic pact by Opec members and key allies to cut 9.7m bpd of output.

The alliance is now reducing the cuts and drawing back 7.7m bpd of production from the markets.

These were the details of the news Saudi Aramco expects oil demand to recover to 90m bpd by year-end for this day. We hope that we have succeeded by giving you the full details and information. To follow all our news, you can subscribe to the alerts system or to one of our different systems to provide you with all that is new.