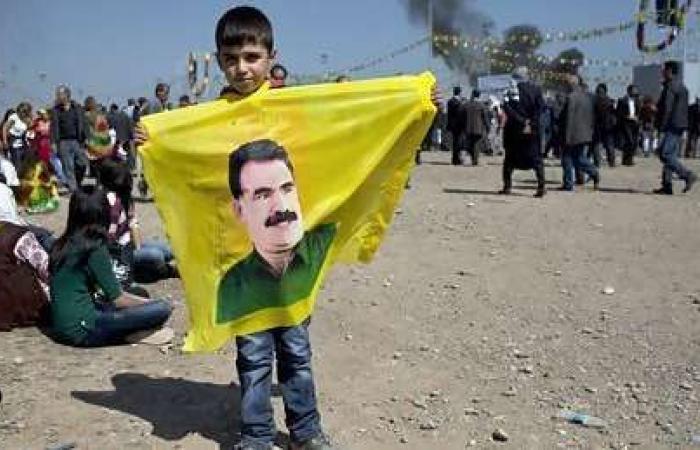 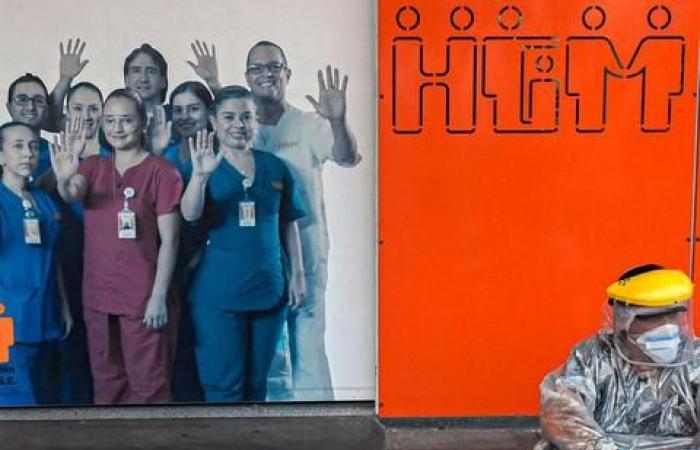 Thank you for your reading and interest in the news PKK leader Ocalan's jail restriction 'unacceptable', says anti-torture group and now with details

Hind Al Soulia - Riyadh - Restrictions imposed on Kurdish rebel leader Abdullah Ocalan and a handful of other inmates at a Turkish island prison are not acceptable, an anti-torture group said on Wednesday, urging he be granted more outside contact and less solitary confinement.

The Kurdistan Workers' Party (PKK) founder, who was initially sentenced to death after his capture by Turkey in 1999 and then to life imprisonment, is jailed on the island of Imrali in the Sea of Marmara off Istanbul.

According to the Council of Europe's anti-torture committee's report on a 2019 visit to Turkey, which included rare access to Imrali, he is one of just four prisoners on the island.

The Committee for the Prevention of Torture (CPT) spoke to all prisoners and said they were treated "correctly" by prison warders, will no allegations of ill-treatment, while healthcare also appeared good.

But it said the regime the prisoners were under had not improved "at all" since the last such visit in 2016.

It said the four prisoners were still only allowed to meet as a group for six hours per week, and in pairs for another three hours per week, while association during daily outdoor exercise remained prohibited.

"As a result, all prisoners were being held in solitary confinement for most of the time," it said, noting this amounted to 159 hours out of 168 hours per week, including 24 hours per day at weekends.

"In the committee's view, such a state of affairs is not acceptable."

The CPT lamented an almost total absence of family visits in recent years to Ocalan and the turning down of requests for visits from his lawyers since 2019.

"A balance must be struck between such security considerations and the basic human rights of the prisoners concerned," it said, calling for a "sustainable system" of regular visits by family members and lawyers at Imrali.

Ocalan – like hundreds of convicts jailed in the wake of a failed 2016 coup bid – is serving what Turkey calls an aggravated life sentence, a life prison term with added restrictions on the jail routine.

Ocalan was captured in 1999 by Turkey's secret service in Kenya and sentenced to death, although the sentence was commuted to life imprisonment in 2002 when Turkey abolished the death penalty.

The PKK, regarded as a terrorist group by Turkey, the EU and United States, has since 1984 waged an insurrection for greater rights for the Kurdish minority that has left tens of thousands dead.

It declared a ceasefire in 2013 but this collapsed two years later. President Recep Tayyip Erdogan has ruled out any new dialogue.

These were the details of the news PKK leader Ocalan's jail restriction 'unacceptable', says anti-torture group for this day. We hope that we have succeeded by giving you the full details and information. To follow all our news, you can subscribe to the alerts system or to one of our different systems to provide you with all that is new.