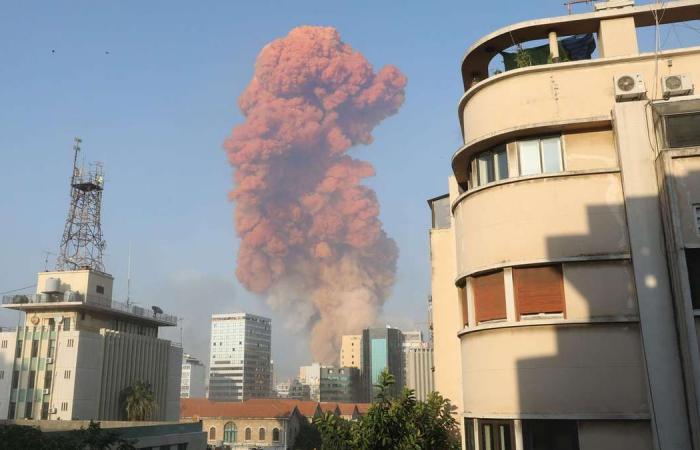 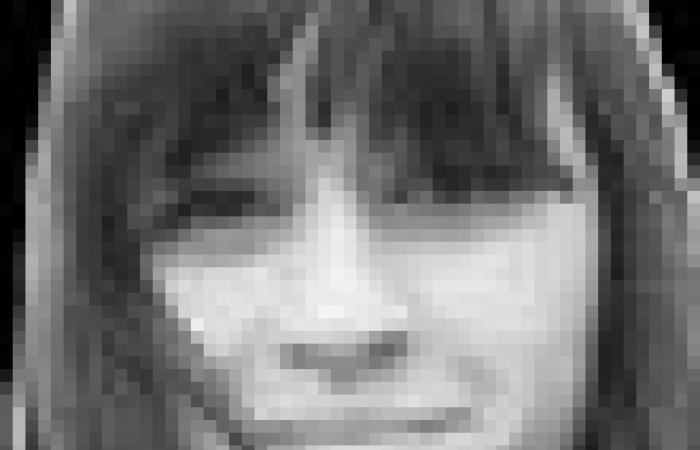 Thank you for your reading and interest in the news Beirut explosion: Huge blast rocks port and downtown areas and now with details

A massive explosion has rocked the Lebanese capital of Beirut.

The afternoon blast shook several parts of the capital and thick smoke billowed from the city centre.

Residents reported windows being blown out and false ceilings dropping.

Video purporting to be of the incident showed a smaller explosion, which then sent off another, larger explosion of a building.

The cause of the explosion is not yet known.

Some local TV stations reported the blast was at Beirut's port inside an area where firecrackers were stored.

Glass covered the floor in the area surrounding the explosion site and sirens wailed as emergency services rushed to the scene.

Journalists from Lebanon's Daily Star newspaper shared photographs of their destroyed office in the downtown area of the city after the explosion.

"All the buildings in my block are destroyed. Huge explosion in Beirut. Everyone covered in glass and blood," wrote France 24 Correspondent Leila Molana-Allen.

Some on Twitter said they had heard the explosion, for which there is no confirmed cause, from miles away, with one man commenting he felt his building shake from eight kilometres away. They shared photographs of pink-coloured smoke billowing into the sky.

Another video taken from the sea showed a huge mushrooming multicoloured smoke cloud as a shockwave ran through the water towards the camera.

These were the details of the news Beirut explosion: Huge blast rocks port and downtown areas for this day. We hope that we have succeeded by giving you the full details and information. To follow all our news, you can subscribe to the alerts system or to one of our different systems to provide you with all that is new.

PREV WHO warns of disease threat amid Horn of Africa drought
NEXT Monkeypox cases top 35,000: WHO