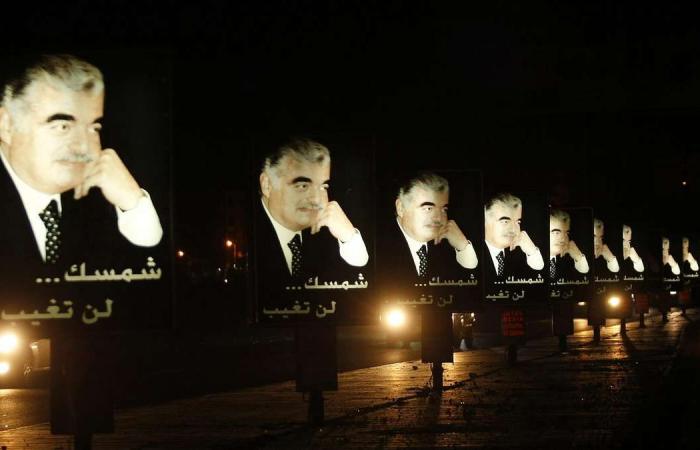 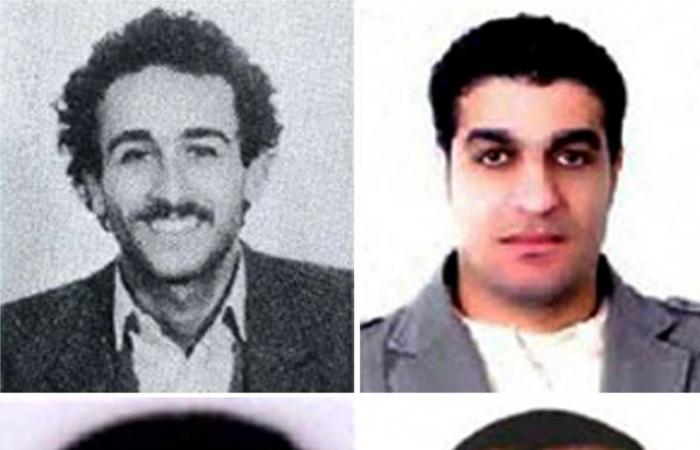 Thank you for your reading and interest in the news Special Tribunal for Lebanon: timeline from the blast to the verdict and now with details

A recap of key developments in the case:

A massive suicide bomb tears through Hariri's armoured convoy on the Beirut seafront on February 14, 2005, killing him and 21 other people.

Amid a groundswell of protests, Syrian troops leave Lebanon on April 26 after a 29-year occupation which had peaked at 40,000 troops.

Later that year, a United Nations commission says there is evidence that Syrian and Lebanese intelligence services were involved in the killing.

In 2007, following a UN Security Council resolution, the Special Tribunal for Lebanon (STL) is established to try those accused of carrying out the attack.

The anti-Syrian majority in Lebanon celebrate the move, while Hezbollah, an ally of Damascus and Tehran, says it violates Lebanese sovereignty.

In March 2009 the STL opens in The Hague suburb of Leidschendam.

The following month it orders the release of four Lebanese generals held in custody in Lebanon since 2005 without charge over the assassination.

In July 2010, Hezbollah chief Hassan Nasrallah says his party is likely to be implicated in Hariri's assassination.

In November, he warns his group will "cut off the hand" of anyone who tries to arrest any of its partisans over the assassination.

The following June, the STL issues an indictment and arrest warrants for four Lebanese suspects.

Nasrallah rejects the charges along with "each and every void accusation" by the court, which he says is heading for a trial in absentia.

In August the STL decides it has enough evidence to try the four Hezbollah members and publishes the full indictment.

In October 2013 the tribunal indicts a fifth suspect over the assassination – Hezbollah member Hassan Habib Merhi.

The trial opens in The Hague suburb on January 16, 2014, with the four Hezbollah members in absentia.

According to the prosecution, Badreddine and Ayyash organised and carried out the attack, while Oneissi and Sabra are accused of delivering a video to Al Jazeera with a false claim of responsibility, to protect the real killers.

In February the tribunal announces it is adding the fifth suspect to the trial, Merhi.

In May 2016, Hezbollah announces Badreddine's death in an attack in Syria. The STL subsequently drops the case against Badreddine as it establishes that he is most likely dead.

Two years later the trial, in which the STL says more than 300 people have given evidence, enters its final phase.

In September 2019, the tribunal indicts Ayyash over three other deadly attacks on politicians in 2004 and 2005.

He is charged by a pretrial judge with terrorism and murder over attacks that killed the ex-leader of the Lebanese Communist Party Georges Hawi and two others, as well as wounding several people.

These were the details of the news Special Tribunal for Lebanon: timeline from the blast to the verdict for this day. We hope that we have succeeded by giving you the full details and information. To follow all our news, you can subscribe to the alerts system or to one of our different systems to provide you with all that is new.