Pakistan, Bangladesh in ‘quiet’ diplomacy to ease decades of acrimony 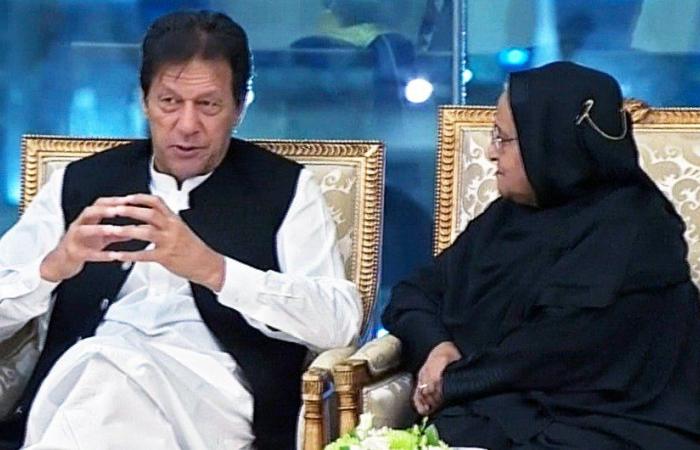 Thank you for reading the news about Pakistan, Bangladesh in ‘quiet’ diplomacy to ease decades of acrimony and now with the details

Jeddah - Yasmine El Tohamy - ISLAMABAD/DHAKA: As India’s relations with its neighbors in the South Asian region deteriorate, old foes Pakistan and Bangladesh are making a push to build diplomatic, economic and cultural ties that could upend decades of historic arrangements in the region, officials and experts in Islamabad and Dhaka have said.

Indeed, a number of recent diplomatic developments have hinted at a thaw in a long-troubled Pakistan-Bangladesh equation.
Prime Minister Imran Khan invited his Bangladeshi counterpart, Sheikh Hasina, to visit Islamabad in a rare call earlier this month that came just weeks after a “quiet” meeting between Pakistan’s high commissioner to Dhaka, Imran Ahmed Siddiqui, and Bangladeshi Foreign Minister A. K. Abdul Momen.
Relations between the two countries have never recovered from the 1971 war when Bengali nationalists, backed by India, broke away from what was then West Pakistan to form a new country.
Ties reached a new low in 2016 when Bangladesh executed several leaders of its Jamaat-e-Islami party on charges of committing war crimes in 1971. Pakistan called the executions and trials “politically motivated,” arguing that they were related to the pro-Pakistan stance of the convicts during the war. But now, officials on both sides say it is time for a reset.
“We look forward to having a sustained dialogue with the government of Bangladesh on how best our bilateral relations can move forward on a positive trajectory,” Pakistan’s foreign office spokesperson Aisha Farooqui told Arab News on Thursday. “We hope to work and take forward our relations, whether it’s trade, culture and all other mutual areas.”
Ambassador Siddiqui declined to give details of his meeting with Momen but told Arab News that the aim of the huddle was “to further promote bilateral relations with a forward-looking approach” given a desire from both sides to strengthen ties, particularly through private-sector partnerships.
“The younger generation is especially keen to forge meaningful ties. There is a huge potential in bilateral economic and commercial cooperation,” he said. “The two sides may work together to realize this potential with a focus on bringing our respective private sectors closer.” Mohammad Ruhul Alam Siddique, Bangladesh’s high commissioner-designate to Pakistan, also said that he aimed to improve trade and commercial ties between the two nations during his tenure.
“My only mission will be to better the bilateral relations as much as possible while delivering services in Pakistan,” he said, saying his first task in the coming weeks would be to reduce the trade imbalance between the two countries.
According to the State Bank of Pakistan, Pakistan’s exports to Bangladesh reached $736 million in 2019, while Bangladesh’s exports to Pakistan were only $44 million.
Pakistan and Bangladesh’s embrace comes at a time when relations between India and many countries in the region are unraveling.
Last month, the Indian army said that at least 20 of its soldiers were killed after hand-to-hand fighting with Chinese troops at a disputed border site, the deadliest clash
in decades.

Relations between the two countries have never recovered from the 1971 war when Bengali nationalists, backed by India, broke away from what was then West Pakistan to form a new country.

India also has increasingly tense ties with Nepal over disputed land — about 372 square km — strategically located at the tri-junction between Nepal, India and the Tibet region of China. India has kept a security presence in the area since a border war with China in 1962.
Pakistan and India have also warred for decades over the disputed Kashmir region, which both claim in full and rule in part.
“We see there are problems (of India) with China in the border region, problems with Nepal, some problems with Bangladesh as well, and of course, with Pakistan on Jammu and Kashmir,” Farooqui said. “These policies do not make India effective for peace and stability in the region.”
Explaining the context of a reset in Pakistan-Bangladesh ties, Pakistani prime minister’s special adviser on security, Moeed Yusuf, said in a veiled reference to India: “The context is very clear; there is one country that is threatening, annoying and upsetting all its neighbors.”
In response to an email from Arab News, the spokesperson for the Indian high commission in Islamabad, Vipul Dev, referred to a statement by the spokesperson for the Indian External Affairs Ministry last week after the Pakistani PM’s call to Hasina, saying India’s relationship with Bangladesh was “time-tested and historic.”
“This year both countries are taking a lot of steps to strengthen this partnership,” the ministry spokesperson said.
Despite enduring ties between India and Bangladesh, experts say that Islamabad must continue to push its rapprochement with Dhaka, still in its infancy, forward.
“Now it’s Pakistan’s responsibility to rebuild the relationship,” international relations expert, Prof. Delwar Hossain, said.
For this, said Pakistan’s former high commissioner to India, Abdul Basit, the Pakistani prime minister needed to “follow up” on his call to his Bangladeshi counterpart.
“Prime Minister Imran Khan should write a formal invitation to his Bangladeshi counterpart which will help keep the momentum going,” Basit said, adding that a special envoy to Dhaka should be appointed, as Pakistan had recently done for Kabul. “We should focus more on working behind-the-scenes to avoid unnecessary hype,” Basit said. “It should be a consistent process.”

These were the details of the news Pakistan, Bangladesh in ‘quiet’ diplomacy to ease decades of acrimony for this day. We hope that we have succeeded by giving you the full details and information. To follow all our news, you can subscribe to the alerts system or to one of our different systems to provide you with all that is new. 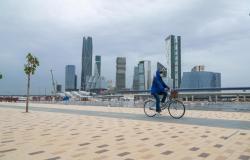 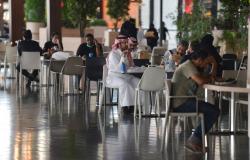 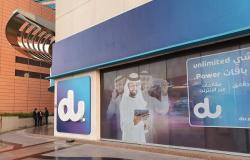