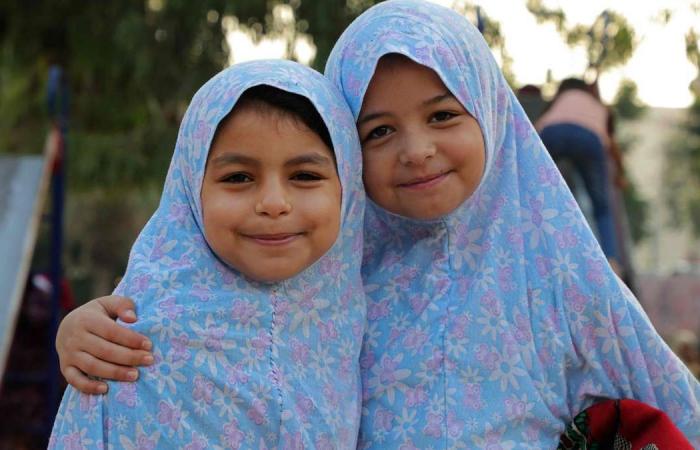 Thank you for your reading and interest in the news The Middle East Framed - regional photography for July 31, 2020 and now with details

A boy smiles after buying a sheep for Eid Al Adha in a market on the outskirts of Rabat, Morocco. AP Photo

A woman leaves prayers for Eid Al Adha in the Old City of Jerusalem. AP Photo

A relative of a slain Kurdish fighter visits his tomb at a cemetery in the Kurdish-majority city of Qamishli of Syria's northeastern Hasakeh province. AFP

A man sits next to empty seats in a traditional cafe at the Khan el-Khalili market in Old Cairo, Egypt. Reuters

A Yemeni reads verses from the holy Quran as Islamic scholars of Yemen attend a gathering at a mosque in Sana'a, Yemen. EPA

Pilgrims circumambulate around the Kaaba, the holiest shrine in the Grand mosque in the holy Saudi city of Mecca. AFP

These were the details of the news The Middle East Framed - regional photography for July 31, 2020 for this day. We hope that we have succeeded by giving you the full details and information. To follow all our news, you can subscribe to the alerts system or to one of our different systems to provide you with all that is new.