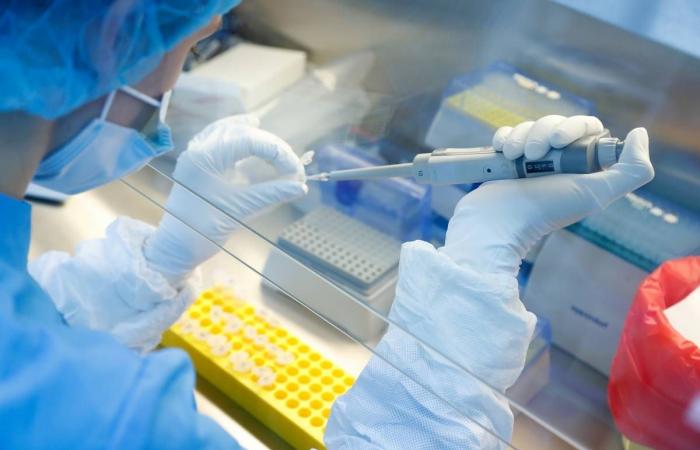 Thank you for reading the news about Russian coronavirus vaccine approval imminent, source says and now with the details

Russia's first potential Covid-19 vaccine will win local regulatory approval in the first half of August and be administered to frontline health workers soon afterwards, a development source close to the matter told Reuters.

A state research facility in Moscow - the Gamaleya Institute - completed early human trials of the adenovirus-based vaccine this month and expects to begin large-scale trials in August.

The vaccine will win regulatory approval from authorities in Russia while that large-scale trial continues, the source said, highlighting Moscow's determination to be the first country in the world to approve a vaccine.

The speed at which Russia is moving to roll out the vaccine has prompted some Western media to question whether Moscow is putting national prestige before solid science and safety.

"(Regulatory) approval will be in the first two weeks of August," the development source said. "August 10 is the expected date, but it will definitely be before August 15. All (trial) results so far are highly positive."

The source added that Russian health workers treating Covid-19 patients will be offered the chance of volunteering to be vaccinated soon after the vaccine receives the regulatory approval.

The press service of the Russian Direct Investment Fund (RDIF), which is coordinating and funding Russia's vaccine development efforts, declined to comment, but its head, Kirill Dmitriev, has denied that Russia's vaccine push is compromising safety.

"The Ministry of Health in Russia is following all necessary strict procedures. No corners are being cut," Dmitriev said on Tuesday.

Dmitriev likened what he said was Russia's success in developing a vaccine to the Soviet Union's 1957 launch of Sputnik 1, the world's first satellite.

Britain's National Cyber Security Centre said this month that hackers backed by the Russian state were trying to steal Covid-19 vaccine and treatment research from academic and pharmaceutical institutions around the world. The allegations have been denied by Moscow.

More than 100 possible vaccines are being developed around the world to try to stop the Covid-19 pandemic. At least four are in final Phase III human trials, according to WHO data, including three developed in China and another in Britain.

These were the details of the news Russian coronavirus vaccine approval imminent, source says for this day. We hope that we have succeeded by giving you the full details and information. To follow all our news, you can subscribe to the alerts system or to one of our different systems to provide you with all that is new.