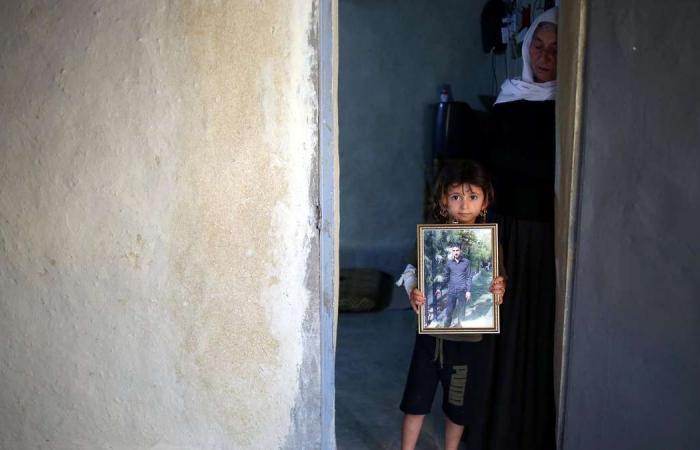 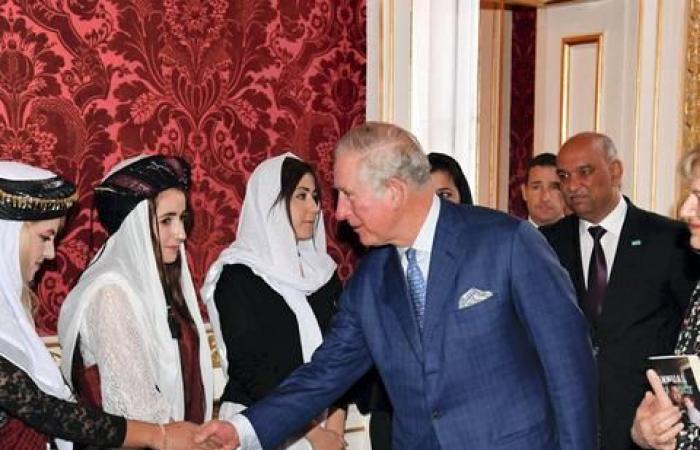 Thank you for your reading and interest in the news Yazidi children freed by ISIS haunted by their trauma, says Amnesty and now with details

In a new report based on dozens of interviews in northern Iraq, the rights group found that 1,992 children who faced torture, forced conscription, rape and other abuses at the hands of ISIS were not getting the care they need.

"While the nightmare of their past has receded, hardships remain for these children," said Matt Wells, deputy director of Amnesty's crisis response team.

The Yazidis are an ethno-religious minority numbering around 550,000 in their heartland of northwest Iraq before IS swept through the rugged region in 2014.

Slamming the Yazidis as heretics, ISIS slaughtered thousands of men, abducted women and girls and forced boys to fight on its behalf.

Yazidi children were forcibly converted to Islam and taught Arabic, banned from speaking their native Kurdish.

Yazidi children interviewed by AFP last year in a displacement camp in the northwest district of Duhok played aggressively, wore all black and spoke Arabic to each other, even months after they were freed from ISIS.

One of them, a ten-year-old girl, had threatened to commit suicide multiple times, her mother told AFP.

Sahir, a 15-year-old former ISIS child soldier, told Amnesty that he knew he needed mental support to cope with his trauma but felt he had nowhere to turn.

"What I was looking for is just someone to care about me, some support, to tell me, 'I am here for you'," he said.

"This is what I have been looking for, and I have never found it."

Amnesty said access to education could help ease children back into society, but tens of thousands of Yazidis still live in displacement camps where schooling is irregular.

Many have also gone into debt from paying thousands of US dollars to smugglers to free Yazidi relatives who were held by ISIS.

Yazidi mothers forcibly wed to ISIS fighters are struggling to heal their own psychological scars, while dealing with the stigma of having children born to jihadist fathers.

"I want to tell (our community) and everyone in the world, please accept us, and accept our children ... I didn't want to have a baby from these people. I was forced to have a son," said 22-year-old Janan.

Many Yazidi women who were rescued from ISIS' last bastion in Syria over the last two years were forced to leave their ISIS-born children behind when they returned to their families in neighbouring Iraq.

"We have all thought about killing ourselves, or tried to do it," said Hanan, a 24-year-old Yazidi whose daughter was taken from her.

Mothers must be reunited with their children and no further separation should take place, Amnesty said.

"These women were enslaved, tortured and subjected to sexual violence. They should not suffer any further punishment," said Mr Wells.

These were the details of the news Yazidi children freed by ISIS haunted by their trauma, says Amnesty for this day. We hope that we have succeeded by giving you the full details and information. To follow all our news, you can subscribe to the alerts system or to one of our different systems to provide you with all that is new.