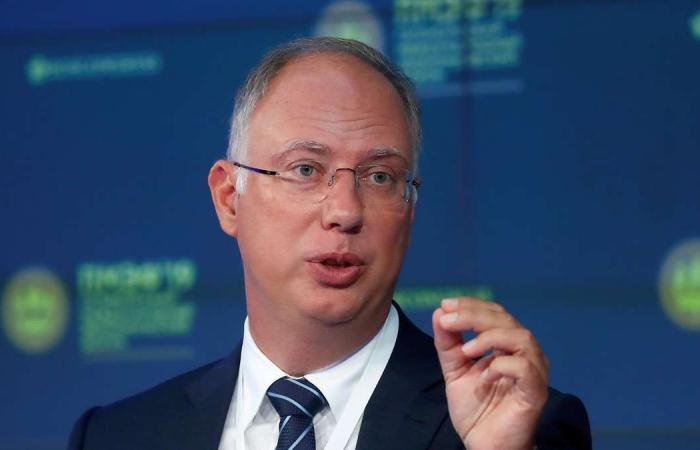 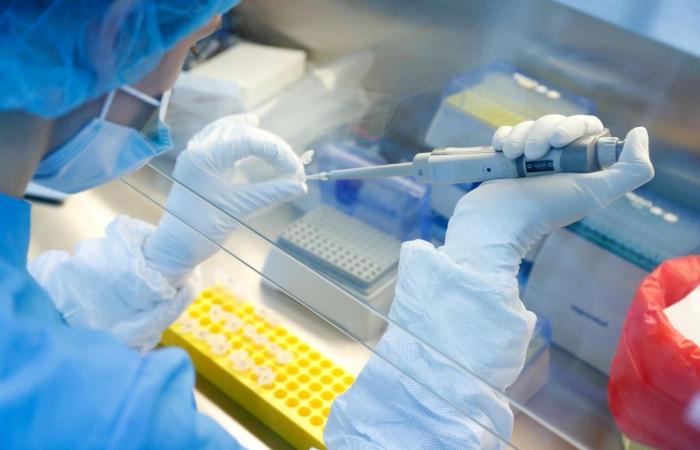 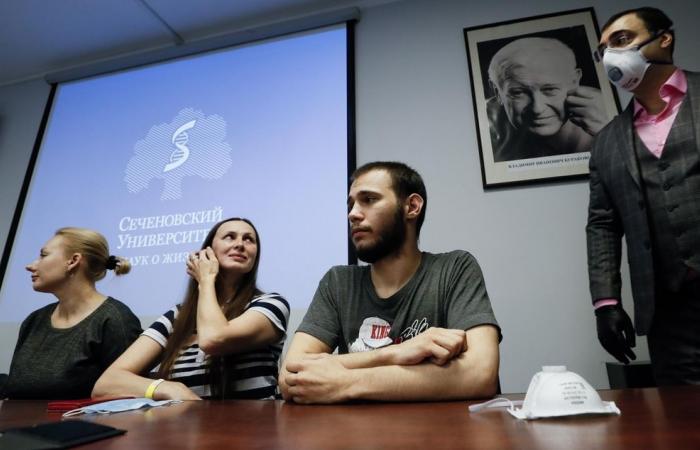 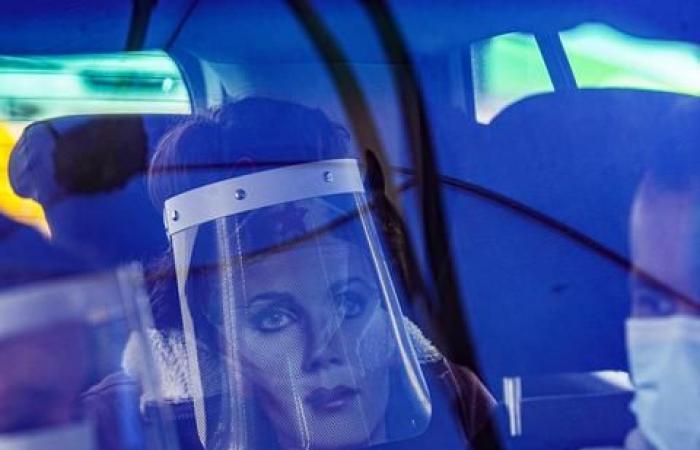 Thank you for your reading and interest in the news Coronavirus: Russia says it will register first Covid-19 vaccine in two weeks and now with details

Hind Al Soulia - Riyadh - Russia aims to secure approval for the first Covid-19 vaccine, which it says has had absolute efficacy against the coronavirus, in the first two weeks of August, the head of its sovereign wealth fund told The National.

Kirill Dmitriev, chief executive of the Russian Direct Investment Fund, which is financing the country’s vaccine research, said the vaccine had been proven in trials on animals and humans.

“It’s a Sputnik moment for many people who didn’t expect Russia to be the first,” Mr Dmitriev said.

There are more than 100 vaccines being developed and tested around the world to stop the coronavirus pandemic, which has killed more than 665,000 people.

The Gamaleya Institute in Russia, which conducted trials of its own vaccine, is relying on scientific knowledge acquired six years ago in the fight against Ebola and the Middle East respiratory syndrome, a disease caused by a coronavirus, Mr Dmitriev said.

“We do not expect to be the only vaccine out there but definitely based on research I have seen, our vaccine will be the first to be approved,” he said.

“We believe our vaccine in many ways is better than others and we will be completely open to build partnerships to produce it in different parts of the world.”

Patients receive a second booster shot three weeks after the first. This enables the body to produce the necessary antibodies.

“Gamaleya said we need to have not just one vector but two vectors, because for immunity to be long-lasting you need to have the strong response of the immune system,” Mr Dmitriev said.

Mr Dmitriev said he was vaccinated, as were his parents, both 74. They are molecular biologists who chose to be inoculated out of scientific curiosity.

We don’t believe in vaccine monopoly. We believe the more vaccines are out there, the better

The Gamaleya Institute developed what Mr Dmitriev called “a death model on animals”, which proved to be highly effective against the coronavirus.

“On animals the vaccine showed 100 per cent efficiency,” he said.

“Based on Phase 1 and Phase 2 clinical trials, we also show that 100 per cent of about 100 people generated a very high level of antibodies.

"We know that the vaccine generates antibodies.”

Russian developers will conduct Phase 3 testing as it registers the vaccine for approval in early August.

“Only clinical trials will show how long-lasting this effect is in Phase 3,” Mr Dmitriev said.

“Our understanding is that even if some people may get infected, and we believe that they will not, then the disease will be done in one day or two days because your immune system is very strong to fight it.”

Phase 3 will be carried out in Russia and several other countries, he said.

"In September we will start a gradually massive vaccination of our population.”

Russia expects to produce 30 million vaccines in the country by the end of the year and up to 170 million globally, Mr Dmitriev said.

Moscow is in partnerships with producers in Latin America, Africa, the Middle East and Asia to make the vaccine.

Russia, which has more than 827,000 Covid-19 cases, is against politicising the race to reach a vaccine and is ready to share its findings with scientists around the world, Mr Dmitriev said.

“Unfortunately, this race has some people using dirty tricks to undermine others, but we believe that wisdom and spirit of partnership will prevail," he said.

"We all need to be partners and forget political divisions and political issues to save people’s lives.

“We don’t believe in vaccine monopoly. We believe the more vaccines are out there, the better.”

Mr Dmitriev said Russia was reaping the benefits of investment made in science and medicine during the Soviet era, unlike the US, which is spending billions of dollars to develop a vaccine.

“The amount invested in vaccine production now is much smaller than what the US is using because we already have a lot of vaccine manufacturing capability and we have a lot of infrastructure that has been built,” Mr Dmitriev said.

Gallery: Coronavirus around the world 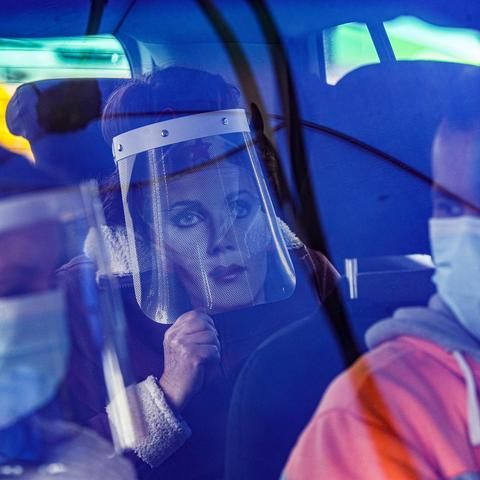 These were the details of the news Coronavirus: Russia says it will register first Covid-19 vaccine in two weeks for this day. We hope that we have succeeded by giving you the full details and information. To follow all our news, you can subscribe to the alerts system or to one of our different systems to provide you with all that is new.

PREV IAEA chief: Traces of uranium particles at site in Iran
NEXT UN: Fate of tens of thousands of Syrian detainees is ‘national trauma’