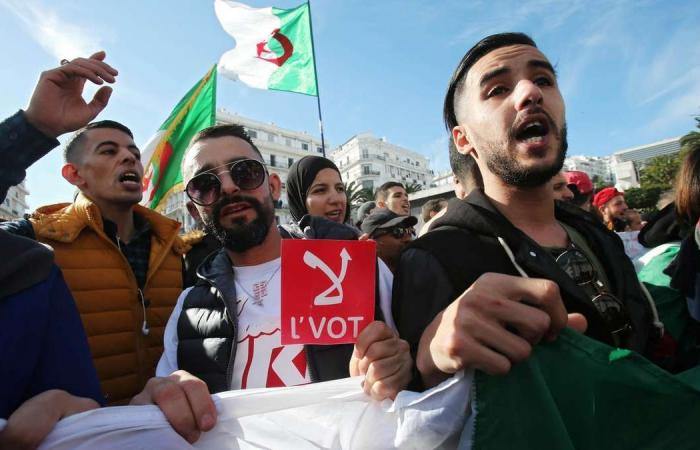 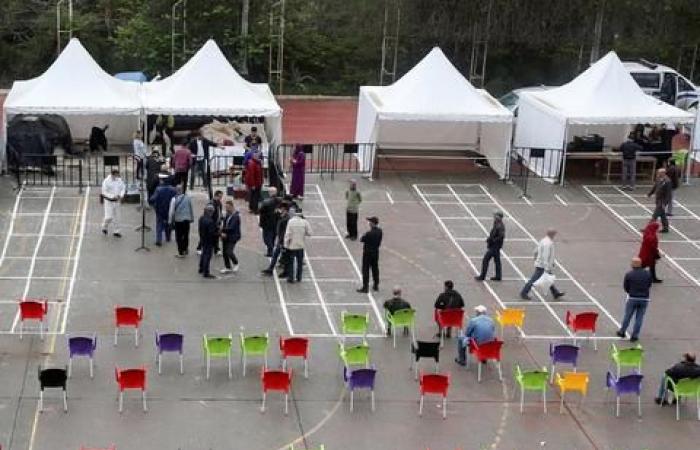 The government and the Hirak, which staged more than a year of mass protests before being immobilised by the Covid-19 pandemic, "should take part in a national economic dialogue ... to avoid a major economic crisis," the International Crisis Group said in a report.

They swiftly morphed into demands for a sweeping overhaul of the political system, carrying on well beyond Mr Bouteflika's April 2019 resignation.

The protests were only suspended in mid-March as the coronavirus pandemic ravaged the country.

The pandemic and the ensuing oil crisis saw the International Monetary Fund forecast a 5.2 per cent recession in Algeria this year.

The country, which depends on oil exports for 90 per cent of state revenue, is vulnerable to crude price fluctuations.

"The government could be forced to resort to foreign borrowing" and tough austerity measures that would risk "an upsurge in social tensions", the Brussels-based ICG warned.

To avoid such an outcome, the government could "loosen its vice" on the protest movement, it said.

The virus and lockdown measures have not prevented authorities from arresting dozens of Hirak activists, opposition political figures, activists and journalists.

The CNLD prisoners' rights group says authorities are holding around 60 political detainees, mostly over Facebook posts, with the aim of preventing a resurgence of the protest movement.

The ICG warned that the Hirak running out of steam could create a vacuum that would give space to more hardline groups.

It urged international lenders to extend financial assistance to Algeria without setting conditions that were "too strict".

Algerian President Abdelmadjid Tebboune has ruled out seeking loans from the IMF and international financial institutions.

These were the details of the news Algeria needs 'dialogue with Hirak protesters' to avoid crisis for this day. We hope that we have succeeded by giving you the full details and information. To follow all our news, you can subscribe to the alerts system or to one of our different systems to provide you with all that is new.