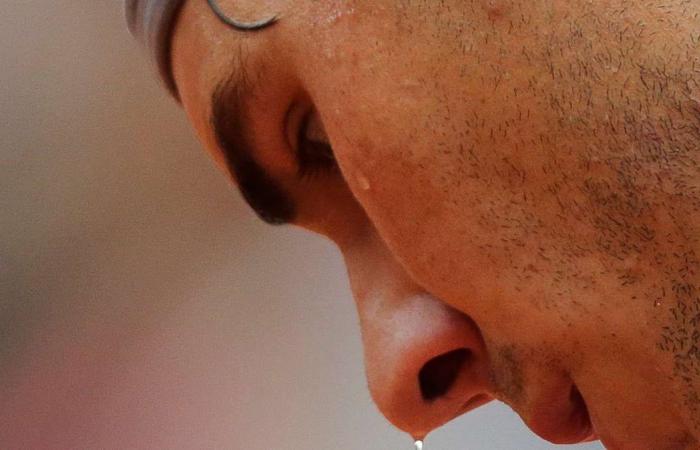 Hind Al Soulia - Riyadh - British scientists have isolated the substance created by bacteria that causes body odour, a discovery which could stop the smell at its source.

Alongside scientists from the consumer goods giant Unilever, the experts discovered that these bacteria create a unique biochemical catalyst that creates body odour. Their research highlights how particular bacteria have evolved a specialised enzyme to produce some of the key molecules we recognise as BO.

Cracking the code of the bacteria, which converts the odourless chemicals we sweat into the unpleasant smell, could pave the way to a new generation of deodorants.

"Solving the structure of this 'BO enzyme' has allowed us to pinpoint the molecular step inside certain bacteria that makes the odour molecules,” Dr Michelle Rudden, one of the authors of the study explained.

“This is a key advancement in understanding how body odour works, and will enable the development of targeted inhibitors that stop BO production at source without disrupting the armpit microbiome," Dr Rudden added.

The research also shows that body odour has been around since before the evolution of human beings.

While the armpit holds within it a diverse range of bacteria typical of the microscopic ecosystem of human skin, the microbe staphylococcus hominis is one of the main contributors to body odour.

The important BO enzyme within the staphylococcus hominis microbe has existed for longer than modern humans. This discovery suggests that body odour existed prior to human evolution and may have had an important role in societal communication among ancestral primates.

According to Dr Gordon James, another member of the team of York biologists, the research was “a real eye-opener”.

“It was fascinating to discover that a key odour-forming enzyme exists in only a select few armpit bacteria - and evolved there tens of millions of years ago," Dr James said.

These were the details of the news UK scientists discover key enzyme that causes body odour for this day. We hope that we have succeeded by giving you the full details and information. To follow all our news, you can subscribe to the alerts system or to one of our different systems to provide you with all that is new.