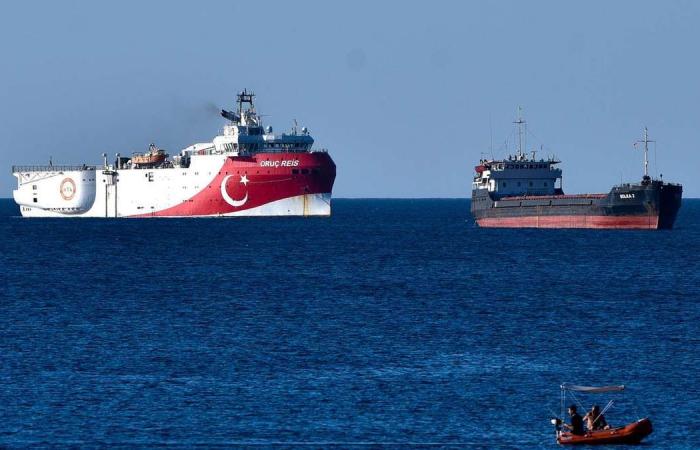 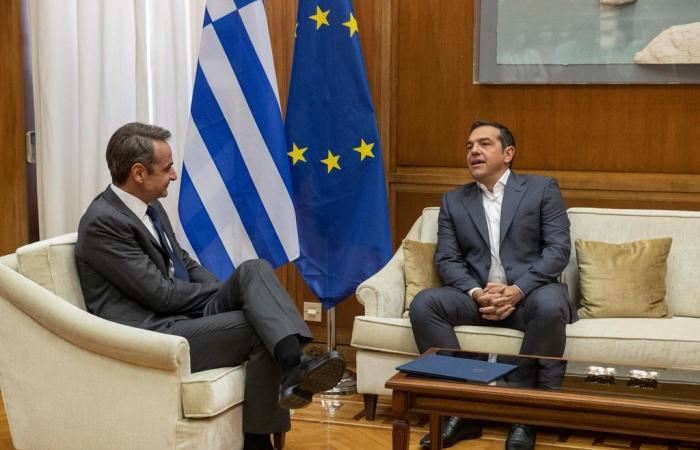 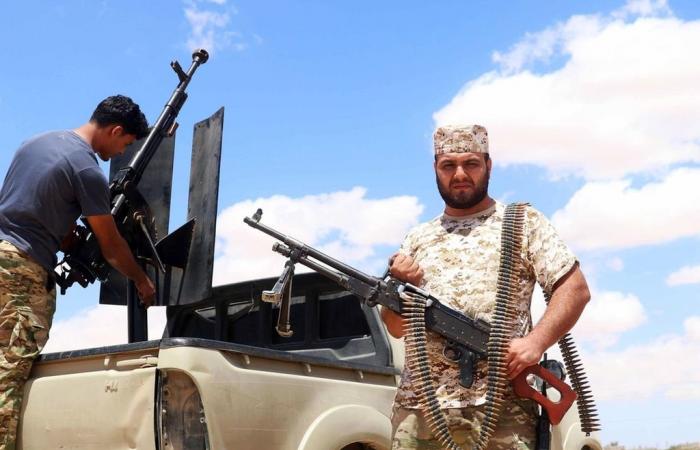 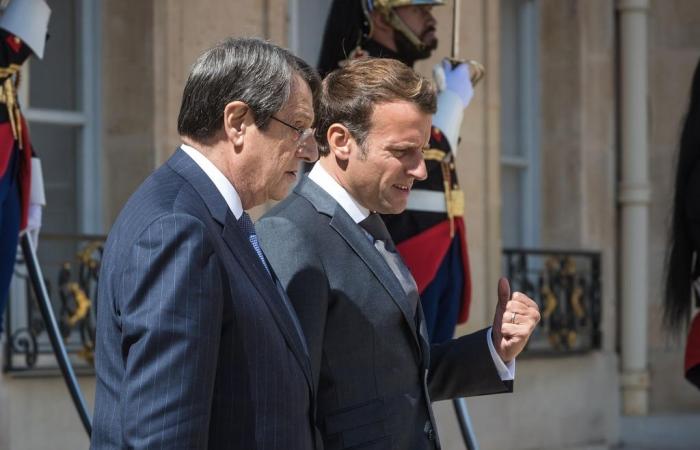 Hind Al Soulia - Riyadh - Greece has its military in the eastern Mediterranean on high alert after Turkey declared its intention to start seismic surveys off the coast of an eastern Greek island.

Increased activity was reported at Turkey’s Aksaz Naval Base on the south-east coast of the Aegean Sea.

That came after announcements from the Turkish navy that its research ship, the Oruc Reis, would conduct an exploration mission near the Greek island of Kastellorizo.

Tension between Athens, which has denounced the manoeuvres as illegal, and Ankara over access to water rich in natural-gas deposits has worsened after the announcement.

The dispute has also pulled in other EU members.

A direct naval confrontation between the two countries was averted after German Chancellor Angela Merkel made an 11th-hour diplomatic intervention, Germany’s Bild newspaper reported on Wednesday.

On Thursday, French President Emmanuel Macron, who was meeting Cypriot leader Nicos Anastasiades, called for EU sanctions on Turkey over the incident.

“What's at stake is a power struggle in particular of Turkey and Russia, which are asserting themselves more and more and in the face of which the EU is still doing too little," Mr Macron said.

"It would be a serious mistake to leave our security in the Mediterranean in the hands of other actors.

"This is not an option for Europe and it is not something that France will let happen."

The stand-off in the eastern Mediterranean has intersected with nine years of instability in Libya.

In December last year, the Turkish-backed Government of National Accord in Libya confirmed a new maritime border deal with Ankara in the Mediterranean Sea, in exchange for military co-operation.

The UAE, Egypt, France, Cyprus and Greece condemned the agreements, which would give Turkey access to potentially lucrative natural gas reserves in the area.

An EU naval mission in the Mediterranean to stop the flow of arms to Libya has been hampered by infighting in Brussels and a lack of resources.

As a result, the North African nation is more awash with foreign mercenaries and weapons than ever.

On Thursday, the EU mission known as Operation Irini announced the addition of another surveillance and maritime surveillance aircraft.

After the Turkish naval manoeuvres, Brussels insider Nathalie Tocci publicly called for a reset of relations with Ankara.

Writing in Politico, the special adviser to EU foreign policy chief Josep Borrell said the current approach from Brussels is “simply not working”.

“Europe’s mild confrontation has entailed the gradual evaporation of all policy tracks within which the EU can trigger behavioural change in Ankara,” Ms Tocci wrote.

“It has exacerbated the already strained EU-Turkey relationship, driven an indelible wedge within Nato and pushed Ankara into Moscow’s cynical embrace."

She said Europe should drop its strategy of “mild confrontation to establish an assertive, rules-based relationship with Turkey”.

Ms Tocci said that ultimately, this would include viewing Ankara as a partner rather than an adversary.

The Greek media has reported that the situation in the Aegean and the eastern Mediterranean remains “unchanged”, quoting sources in the Greek military.

Athens has continued to monitor Turkish naval movement, including the positioning of the Oruc Reis, which remains anchored outside the port city of Antalya.

After a national security meeting chaired by Mr Erdogan on Wednesday, Ankara reasserted its right to carry out drilling operations and exploration in the eastern Mediterranean.

It said Turkey had increased its hydrocarbon exploration and drilling activities in the region despite the Covid-19 pandemic, and dismissed Greece’s claims that these acts were illegal.

These were the details of the news Greek military on high alert over Turkish manoeuvres in eastern Mediterranean for this day. We hope that we have succeeded by giving you the full details and information. To follow all our news, you can subscribe to the alerts system or to one of our different systems to provide you with all that is new.