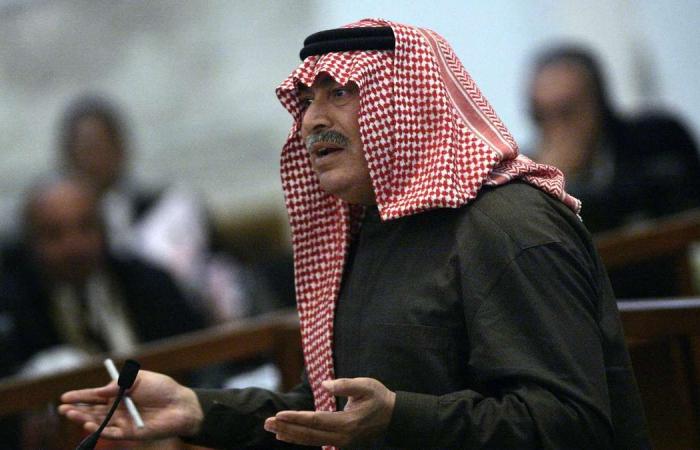 Al Tai died of a heart attack on Sunday at the age of 74 in Nasiriyah Central Prison in southern Iraq, local media reported.

Once one of Iraq’s most powerful men, Al Tai was listed as number 27 on the US’s most-wanted list and was assigned the eight of hearts in the infamous US government-issued deck of cards listing prominent officials.

He surrendered to US forces after the 2003 invasion following negotiations and was later tried and sentenced to death in 2007. There were efforts by members of parliament, including then speaker Salim Al Jabouri, to secure the former military head a pardon.

His sentence was meant to be carried out at 3 am on the sixth anniversary of the 9/11 attacks but, the US failed to hand him over. Officials cited then-president Jalal Talabani’s public disapproved of the sentence.

However, there were reports that the US move was also due to Al Tai secretly negotiating with the US prior to the invasion. Indeed, when the invasion came the Iraqi military largely melted away with little opposition to the encroaching international troops.

In September 2003, Al Tai handed himself in to the US commander in Iraq’s north David Petraeus, who went on to lead international forces in Iraq and later become CIA head. In exchange, the US dropped him from the most wanted list.

"I offer you a simple, yet honourable alternative to a life on the run from coalition forces in order to avoid capture, imprisonment and loss of honour and dignity befitting a general officer. I officially request your surrender to me. In return, I will accept this from you in person," Gen Petraeus said a letter given to Al Tai at the time.

"Although we find ourselves on different sides of this war, we do share common traits. As military men, we follow the orders of our superiors. We may not necessarily agree with the politics and bureaucracy, but we understand unity of command and supporting our leaders in a common and just cause," said Gen Petraeus.

"However, the collapse of your regime necessitates your thoughtful reconsideration of support. I am concerned that your perceived resistance to the coalition's efforts to bring back this country's honour is detrimental and will result in further and needless loss of lives."

These were the details of the news Saddam's former defence minister dies in Iraqi prison for this day. We hope that we have succeeded by giving you the full details and information. To follow all our news, you can subscribe to the alerts system or to one of our different systems to provide you with all that is new.