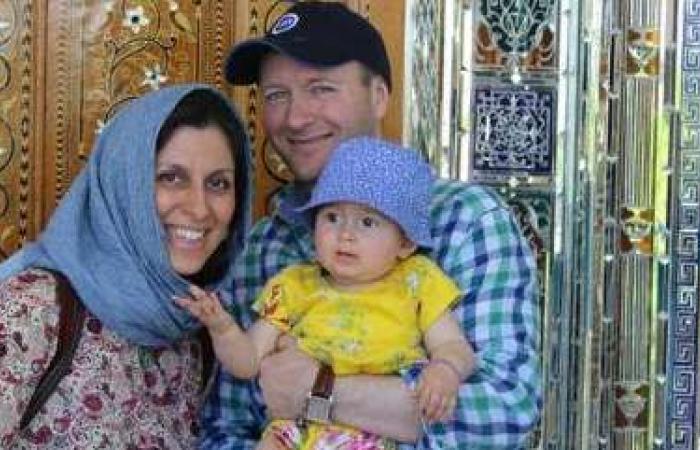 Thank you for your reading and interest in the news UK should target Iranian judiciary with sanctions, MPs told and now with details

Anti-torture charity Redress said the UK should use new powers to restrict the travel and freeze the assets of officials involved in detaining dual-nationals and using them as bargaining chips in broader diplomatic battles.

“The clear purpose of Iran’s unlawful detention of British and dual nationals has been to exert diplomatic leverage over the UK,” said Charlie Loudon, the group’s international legal adviser. “It is essentially a practice of hostage taking.”

He told the parliamentary Foreign Affairs committee, which is examining the UK’s relations with Iran, that sanctions could be used to target security forces, prison officers, judges and diplomats “who effectively market the detainees in return for diplomatic advantage”.

He claimed that the tactic had been effective in the case of US pastor Andrew Brunson who spent two years in a Turkish jail. He was released two months after the US froze the assets of two Turkish ministers.

UK Foreign Secretary Dominic Raab announced last week that 49 people would be targeted under Britain’s first independent regime after leaving the European Union. The 49 were from Russia, Saudi Arabia, Myanmar and North Korea.

Families of detainees in Iran had backed the use of the measure in December claiming, that the failure of the UN and governments to punish Iran for illegal detentions had emboldened the regime to continue with the tactic.

“There should be a real clear cost for hostage taking,” Richard Ratcliffe, the husband of jailed charity administrator Nazanin Zaghari-Ratcliffe, said last year. “It should be anathema in the modern world.”

But another expert told the MPs on Tuesday that attempts to sanction Iranian officials would be ineffective using the new law named after Sergei Magnitsky, a corruption whistleblower who died after torture in a Russian prison.

“They [the sanctions] will be resented in a country that is constantly criticised and that has a history of sanctions,” said Anicée Van Engeland, a senior lecturer in international security at Cranfield University. “The population jokes about sanctions and wonder when the US will sanction the air and the water.”

These were the details of the news UK should target Iranian judiciary with sanctions, MPs told for this day. We hope that we have succeeded by giving you the full details and information. To follow all our news, you can subscribe to the alerts system or to one of our different systems to provide you with all that is new.