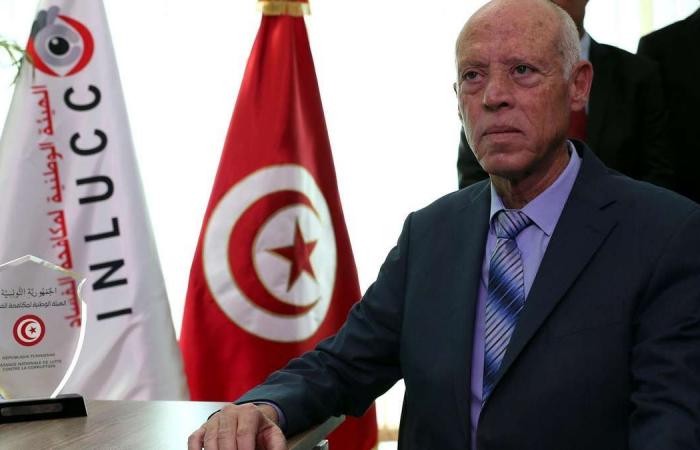 Hind Al Soulia - Riyadh - Hundreds of Tunisians demonstrated in the south of the country on Saturday against unemployment and the death of a young man they say was killed by soldiers earlier this week.

“Either we get a better life or we all die,” demonstrators, including women, could be heard shouting, according to the reports.

“We want to see President Kais Saied. We voted for him and he must come here to Remada to hear us out and see how our children are being killed,” a woman said in one video .

On Tuesday night, a young man suspected of being a smuggler was killed during a police operation in the town, which is close to the border with conflict-riddled Libya.

The defence ministry has opened an investigation to determine if he died when soldiers opened fire on four vehicles transporting smuggled goods from Libya.

Southern Tunisia is one of the country’s most marginalised regions, with above-average unemployment, failing infrastructure and a stunted private sector.

Nearly a decade after the revolution that toppled Zine El Abidine Ben Ali, the government has yet to resolve regional inequalities.

In recent weeks, protests have also rocked the southern town of Tataouine, about 80 kilometres from Remada, with demonstrators demanding the government honour a 2017 pledge to invest millions to develop the region and provide jobs to thousands.

Protesters in Tataouine have blocked roads and sought to prevent trucks from accessing the remote El-Kamour pumping station in the desert outside the town.

“The situation in the south of Tunisia is unacceptable,” Mr Saied said in a video published Thursday on the presidency’s official Facebook page.

Saied, who had focused on Tunisia’s disenfranchised youth during his 2019 election campaign, said protests were “legitimate” as long as they respected the law.

These were the details of the news New Tunisia protests over unemployment for this day. We hope that we have succeeded by giving you the full details and information. To follow all our news, you can subscribe to the alerts system or to one of our different systems to provide you with all that is new.