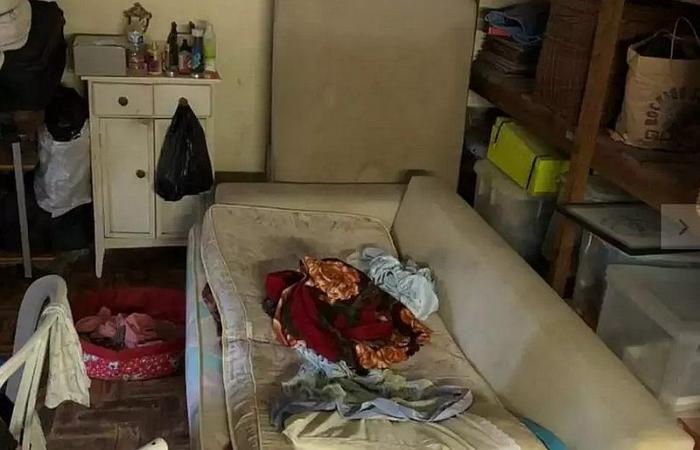 RIO DE JANEIRO, July 7 — The discovery of a domestic worker kept as a slave in a mansion in a wealthy part of Sao Paulo for years has shocked Brazil, with labour prosecutors seeking a large one million real (RM806,170) in damages as the case moved to court.

The 61-year-old woman rescued by labour authorities last month worked for the same family since 1998, and was found living in a storage shed outside the mansion. Labor authorities asked for the name of the Brazilian woman to not be shared.

Court documents said for months on end the woman was not allowed into the mansion, slept on a couch, and had to use a bucket for a toilet. She depended on a neighbour for food and other basics and did not have a vacation day in 22 years.

The couple who live in the house, Mariah Corazza Barreto Ustundag and her husband Dora Ustandag, and Sonia Regina Corazza, Mariah's mother and owner of the property, were charged with keeping a worker in slave like conditions.

The rescue shocked Brazilians with many taking to social media where Mariah Ustundag was identified as an executive for Avon. She was fired by the beauty company on June 26, Avon said.

Avon said that they will provide assistance to the victim.

“The Avon Institute ... decided to provide support to the victim, with psychological assistance, payment of one year's rent in a location chosen by her and the purchase of household items,” the company said in a statement to the Thomson Reuters Foundation.

In an opening statement to court, authorities echoed the shock the case had on Brazilian society.

Last year Brazilian labour inspectors found 1,054 workers in slavery like conditions. In the past 25 years, more than 54,000 people were victims of slave labor.

“What is astonishing is that even after more than 20 years of work, the defendants developed no empathy (towards the victim),” labor prosecutor Alline Pedrosa Oishi Delena and federal public defender Joao Paulo Dorini said in a statement.

“They had the courage to put her in that abject room, without any conditions, after 22 years of domestic work.”

In Brazil, slavery is defined as forced labor but this also covers debt bondage, degrading work conditions, long hours that pose a health risk, and work that violates human dignity.

In their opening statement, Delena and Dorini made a case for one million real in damages — described as an unusually large amount for a single rescued worker — citing the degrading conditions the woman was subjected to.

Authorities also asked for 300,000 real in damages to be paid to the Brazilian state. The family may also face criminal charges of slavery that carry up to eight years in prison.

According to prosecutors, the woman had received no pay since February. Before that, she was paid about 300 real a month, less than Brazil's minimum wage of 1,045 real.

After years of mistreatment, the employers abandoned the victim in the mansion without telling her they were moving out, said Delena and Dorini.

“(She had) no alternative in life other than serving the defendants, as a way of ensuring survival. In fact, a survival that was constantly under threat,” said Delena and Dorini in their statement to court. — Thomson Reuters Foundation

These were the details of the news Brazil shocked by woman held as a slave for years at family mansion for this day. We hope that we have succeeded by giving you the full details and information. To follow all our news, you can subscribe to the alerts system or to one of our different systems to provide you with all that is new. 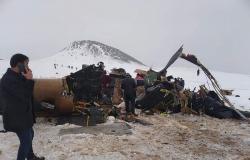 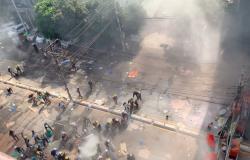 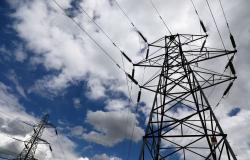