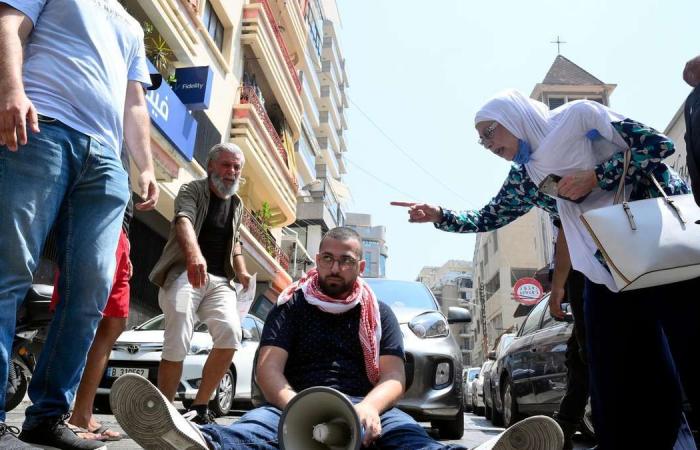 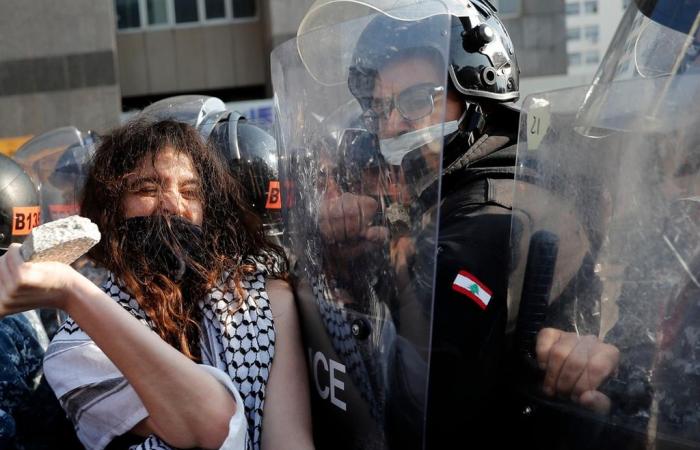 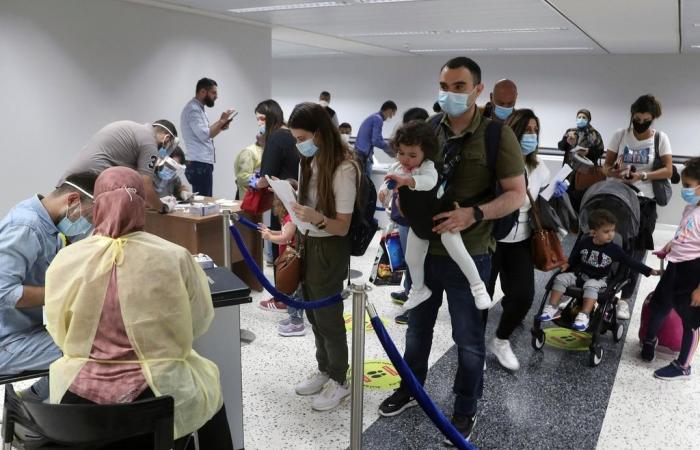 Thank you for your reading and interest in the news ‘There is no future’: scores of Lebanese flee economic crisis and now with details

Hind Al Soulia - Riyadh - At dawn at Beirut airport, Wafic Saab bade a quick farewell to his wife and two young boys before they rushed through the gate, hurrying to catch their plane to Canada.

Mr Saab never thought the day would come when his Lebanese-Canadian wife would leave their country with little prospect of return.

“Life has become very hard here,” said Mr Saab, as he stood alone in the near-empty departure hall. "I honestly do not know what awaits us.

“I will do my best for them to return but if you asked me whether I’m optimistic about it, I would say no. On the contrary, I’m very pessimistic.”

His wife, Lama Moubarak Saab, told The National as she pushed her trolley overflowing with luggage: “We don’t know if a war is coming with Israel, or a civil war might break out.

"I have no idea. So I think it’s safer for me to just go back home to Canada."

The Lebanese are reeling from their country’s worst economic crisis in recent history.

Hundreds of thousands have lost their jobs, the local currency has tanked and inflation is rising rapidly.

The government has hit a brick wall in its negotiations for a bail-out with the International Monetary Fund.

As politicians bicker over the size of the banking sector’s losses, prospects of recovery remain dim.

Many say that the current crisis, which predates the coronavirus pandemic, is worse than past wars.

“It’s just not working,” said Dominique, another Lebanese-Canadian who decided to leave Lebanon with his wife and two teenage sons.

Dominique fled to Canada in 1989, during some of the civil war’s fiercest clashes, before returning to Lebanon 16 years later.

“The situation now is really bad,” he said. “We’re going back to our second home with the children.”

With the reopening of Beirut airport on July 1 after more than three months of closure over coronavirus concerns, a massive brain drain is occurring.

Emigration is not a new phenomenon in Lebanon, which relies heavily on remittances sent from its large number of citizens working abroad.

But lawyers and researchers have noticed a sharp rise in requests for information.

“We get almost two requests a week,” lawyer Fouad Debs told The National. "Until four months ago, we only received two a year."

His firm, Debs and Associates, does not specialise in emigration but is on a list of suggested lawyers on the US embassy to Lebanon's website.

“The brain drain is happening and is going to increase because I don’t see the situation getting better any time soon," Mr Debs said.

"People are getting really desperate. The only way out is to leave."

Emigration might be easier for dual nationals but many others are also trying their luck.

“This is the first time that I leave Lebanon,” said a Lebanese nurse, 26, as he walked towards the departure gate at Beirut airport.

“I’m going to start [afresh] in Turkey with my wife. It’s safer.”

He said the main factor pushing him to leave was that his monthly salary in Lebanon was now worth “$100 to $200".

The national currency has lost almost 80 per cent on the black market since banks started limiting cash withdrawals last November.

Finding US dollars, which used to be used alongside Lebanese pounds, has become nearly impossible.

“This crisis was the signal for me to anchor my children in Europe instead of Beirut,” said Hala, a charity worker with French residency who was flying out of Beirut that morning with her daughter, 16.

“I am afraid of insecurity and that schools won’t open like before. I don’t mind living that but I don’t know why my children should."

Private universities and schools are becoming unaffordable for many Lebanese families since they started adjusting their rates to the black market.

“If you get a degree here, you don’t have a competitive advantage in the job market and you probably won’t find work.”

Famines and security crises have pushed the Lebanese to emigrate since the 19th century.

The country now has a diaspora that is nearly three times larger than the number of inhabitants.

But emigration also persisted in times of peace because the structure of the Lebanese economy does not produce enough jobs for its graduates, Mr Hassan said.

This only accelerated with the latest economic collapse.

Leaving Lebanon is not an easy choice, said Mr Saab, a hair stylist.

He will probably soon shut down his three branches of hair salons in Lebanon and move to Dubai, where one remains open, and then consider his options of reunion with his family.

“I’d rather not go to Canada because it’s far," Mr Saab said. "My family is here, my mum, and my brothers. It’s hard to move in these circumstances."

His wife, who moved to Lebanon after their marriage 12 years ago, was reluctant to leave.

“But I asked her one question: 'What’s the most important thing in your life? Is it your children? Then go. Here, there is no future',” Mr Saab said.

These were the details of the news ‘There is no future’: scores of Lebanese flee economic crisis for this day. We hope that we have succeeded by giving you the full details and information. To follow all our news, you can subscribe to the alerts system or to one of our different systems to provide you with all that is new.