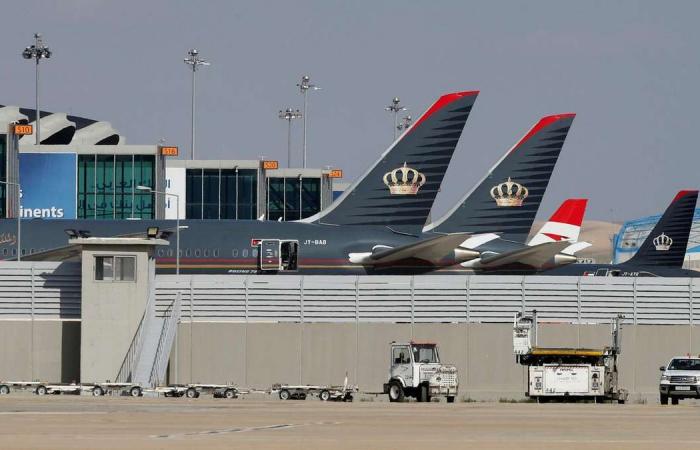 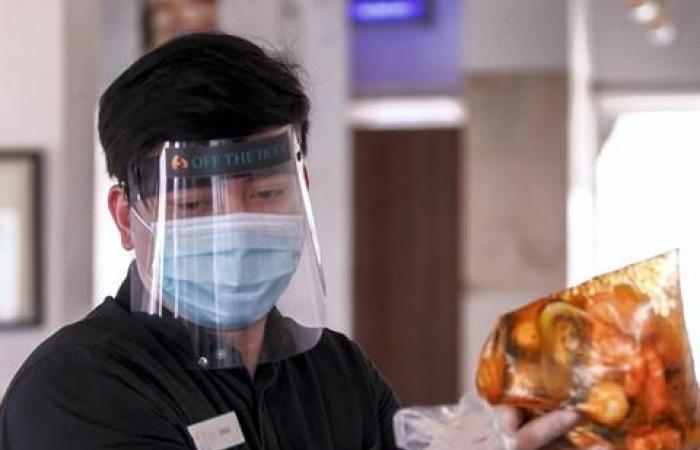 Hind Al Soulia - Riyadh - Jordan's airports will reopen at the end of July, allowing tourists from a limited list of countries to visit the kingdom.

Prime Minister Omar Razzaz confirmed the policy change in a broadcast on Sunday, adding his nation had been declared safe for tourists. The list of nations tourists will be allowed to visit from has not been released.

Jordan received the Safe Travels stamp of approval from the World Travel and Tourism Council in recognition of its efforts to eradicate the coronavirus pandemic on its shores over the weekend,

In June, hotels, restaurants, museums and diving centres, among others, received guidance on how to prepare for tourism in the wake of the pandemic, detailing precautions they should take.

Jordan was one of the swiftest nations to act against the spread of coronavirus, quarantining hundreds of citizens straight from aircraft landing into the capital Amman's Queen Alia airport and elsewhere.

Passengers were kept under quarantine for two weeks in hotels in Amman and the Dead Sea region as the government instituted one of the world's strictest lockdowns.

Now, as the country begins to emerge, the government is working on economic policies to support businesses hit by coronavirus containment measures.

On June 24, head of Jordan's tourism board, Abdul Razzaq Arabiyat said his organisation had prepared a "green list" of 10 countries which could be given permission for citizens to enter.

But there were conditions. Nations hoping to grab on of the spots must have a similar curve of teh virus to Jordan and conduct at least 30,000 coronavirus tests for every one million inhabitants, Al Roya reported.

Mr Razzaz also announced the merging of three transport authorities into one on Sunday. A new draft law states the Jordan Maritime Authority, the Land Transport Regulatory Authority, and the Jordan Hijaz Railroad Corporation will now work together as the Transport Authority.

The prime minister appealed to Jordanians to stay vigilant about the virus, as 14 new cases were revealed on Sunday.

"With all of you and the leadership of His Majesty King Abdullah II, we were able to reach what we have achieved, and the battle has not ended, and the opportunities lie ahead," he said in a televised speech.

"We will overcome all the hardships that we will face, as we have overcome the adversities in the past and emerged from them a strong state stronger than we were."

The rest of the infected were already in quarantine following their returns from the UAE, Saudi Arabia and Egypt, he said.

Other areas of the Middle East have not been so successful in combating the virus.

Only about 12 per cent of Qatar's population are Qatari nationals and, the country saw Covid-19 spread among low-income migrant workers living in crowded quarters.

With a population of about 2.8 million people, the energy-rich state has one of the world's highest per capita numbers of confirmed cases.

Qatar, which did not impose lockdowns, began a four-phase lifting of restrictions on June 15. The second phase began on July 1, allowing the limited reopening of restaurants, beaches and parks.

Qatar has the second highest number of cases after much larger Saudi Arabia in the GCC, which together have recorded more than 489,000 cases and 3,000 deaths.

Kuwait initiated a five-phase plan at the start of June to gradually lift coronavirus restrictions, including partially restarting commercial flights from August 1. A partial curfew remains in place.

These were the details of the news Jordan to open airports at the end of July for this day. We hope that we have succeeded by giving you the full details and information. To follow all our news, you can subscribe to the alerts system or to one of our different systems to provide you with all that is new.