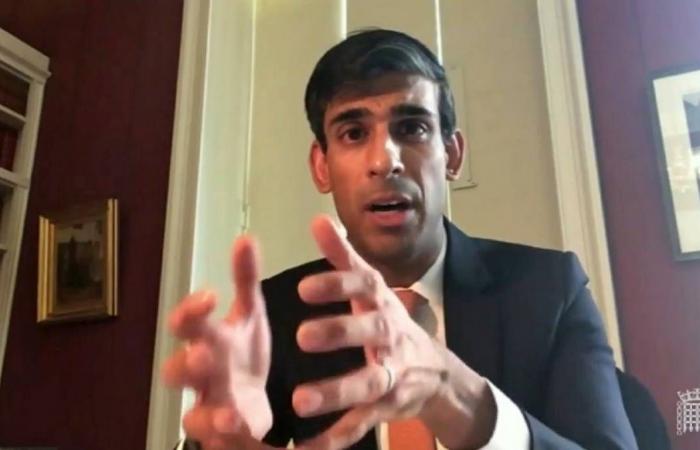 Thank you for reading the news about Eat out to help economy, finance chief tells Britons and now with the details

Britain's finance minister urged people on Saturday to "eat out to help out" the economy claw its way from a historic decline sparked by the coronavirus crisis.

The comments by Chancellor Rishi Sunak were published on the day England finally reopened its beloved pubs and the rest of the hospitality sector after more than three months of lockdown.

Britain's shutdown has been one of Europe's longest because of an official toll - 44,131 - that only trails those of the United States and Brazil.

Sunak said the closures have been especially painful for Britain because consumption makes up about two-third of its gross domestic product.

"That's more than most of our peers," he told The Times newspaper.

"So we've got a situation like this, with social distancing we're obviously going to be particularly impacted by that."

Sunak said he "worried about a generation that is scarred by coronavirus" - especially younger people who see the hospitality sector as their way into the job market.

"For me this is really about social justice," he said.

"People act responsibly, but ultimately if we eat out to help out we can protect those jobs. It's not abstract."

The true scale of Britain's unemployment problem will only be revealed once the government starts winding down its jobs furlough scheme in August.

The state currently supports 80 per cent of most people's wages. But jobless claims still surged 126 percent to 2.8 million in the three months to May.

Sunak will make an economic statement to parliament next week that will be watched closely for signs of how much support the government intends to give businesses in the future.

The government is running up debts but interests rates are low and borrowing costs remain at a historic low.

The Bank of England's chief economist Andy Haldane created waves this week by predicting a "V-shaped" recovery that will see old levels of performance return soon.

"We all want Andy to be right," he said.

"But we have got to be realistic as well. You can't shut down your economy in the way that we have for this many months without there being hardship as a result."

These were the details of the news Eat out to help economy, finance chief tells Britons for this day. We hope that we have succeeded by giving you the full details and information. To follow all our news, you can subscribe to the alerts system or to one of our different systems to provide you with all that is new.