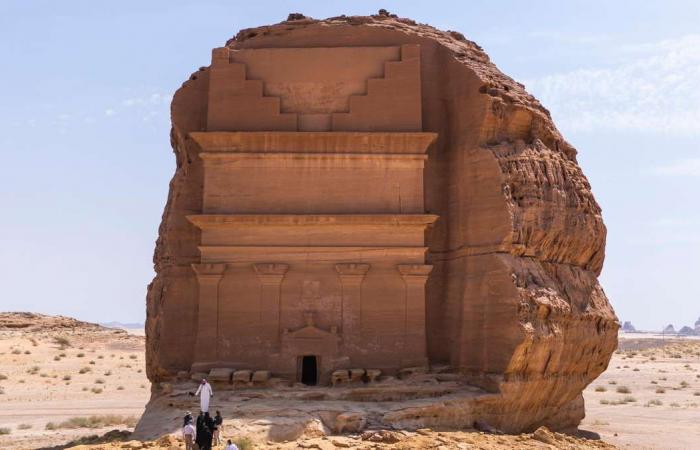 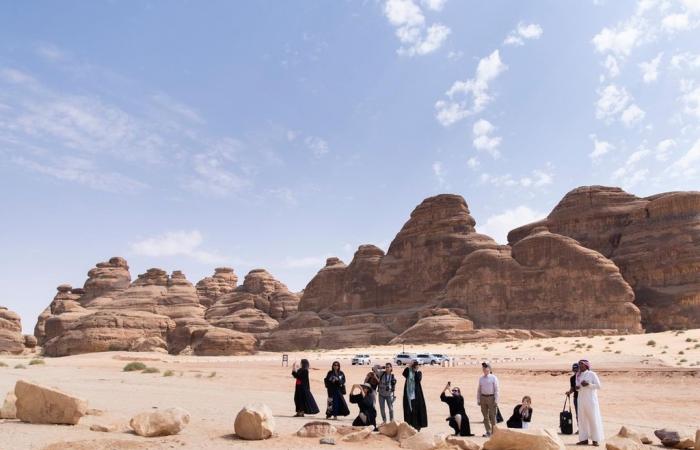 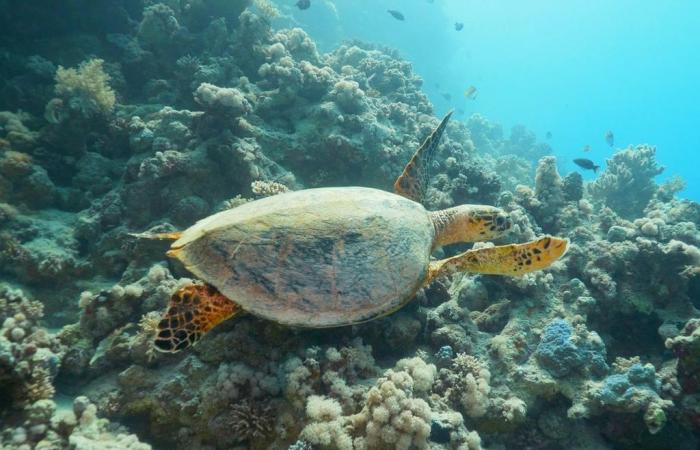 Hind Al Soulia - Riyadh - With international travel restricted due to the pandemic, many Saudis are heading out to discover the beauty of the kingdom and the adventures on their doorstep.

Their loss will be felt overseas, with Saudi tourists among the world's top spenders – in 2019 they spent about 36.2 billion Saudi riyals ($9.65bn) abroad – but now domestic tourism is set to benefit as Saudis turn their travel plans inwards.

Saudi authorities hope this will provide a much-needed boost to the kingdom’s tourism sector. On June 22, the Saudi Tourism Authority (STA) unveiled a new domestic tourism campaign called Saudi Summer, which will run until September 30 and promote attractions in 10 locations across the country.

“Tourism recovery typically begins locally,” said Yasser Telmsani, a representative of the Sun Travel Agency. “Travellers tend to first venture out closer to home and visit their local sights, stay local for a weekend getaway or travel domestically before a robust demand for international travel returns.”

The cosmopolitan coastal city of Jeddah and the country’s capital Riyadh are among the 10 popular domestic destinations for travellers in the kingdom that will be highlighted, along with Baha, Tabuk, Dammam, Khobar, Umluj and Ahsa.

The city of Taif, which lies at the crossroads of two of the most important historical roads of the Arabian Peninsula, will also be featured in the campaign, inviting visitors to discover the frankincense road that originated in Yemen more than 3,000 years ago and the pilgrimage road to the holy city of Makkah.

Another destination likely to draw visitors is Abha, a region renowned for its mountain forests and towering peaks. For Saudis looking to avoid crowded sites during the pandemic, this is likely to be a popular destination.

Coronavirus cases in the kingdom reached 209,509 on Sunday, with 1,916 people reported to have died from the disease. Saudi authorities have been struggling to contain a rising caseload, with the number of new daily infections continuing to climb throughout June.

Samir Qumsani, founder and chairman of the Saudi Tour Guides Association, told The National that Saudi travellers increasingly prefer the flexibility of domestic trips and said many also want to support local tourism.

“Now more than ever, Saudi travellers are eager to explore various destinations here in Saudi Arabia. At this time particularly, local travellers want to feel safe and virus-free at each touchpoint along the journey," said Mr Qumsani.

He also noted that high-spending Saudi tourists make the kingdom one of the most attractive markets for global travel brands.

While the pandemic has put Saudis' overseas travel plans on hold, their eagerness to explore remains intact and many are keen to embrace adventures closer to home.

Last year, Nasser Ba Hamdan, a 48-year-old working for an advertising agency, took his family to Indonesia for their summer holiday. This year, due to the coronavirus travel restrictions, they are doing a domestic trip in Saudi for the first time and have chosen a road trip through Abha, in the southern Asir province.

“Actually, this will be our first trip to Abha which is known for its beautiful mountains and nice weather. We had many options but finally we settled with Abha because I am sure my kids will enjoy the sightseeing there," he said.

Meanwhile, Taher Al Jadani, 35, told The National that he is planning to fly to the Eastern province on July 24 for a few days and then go to Bahrain when the King Fahd Causeway opens for Saudis on July 27.

“First of all, we will stay in Khobar for few days – the Eastern Province is huge and luckily for us there is so much to see – before heading to Bahrain.”

Hassan Al Guthmi, an engineer from Jeddah, has opted to take short trips throughout the summer – “the idea being that if we encounter any problems, we can easily return home”.

He plans to take his family to Taif City in Makkah Province on the country’s west coast, where beautiful beaches along the Red Sea shores have been earmarked for some of the Kingdom’s most ambitious tourism projects as it looks to expand its appeal to both domestic and international travellers.

These were the details of the news Saudi travellers turn to domestic tourism this summer for this day. We hope that we have succeeded by giving you the full details and information. To follow all our news, you can subscribe to the alerts system or to one of our different systems to provide you with all that is new.