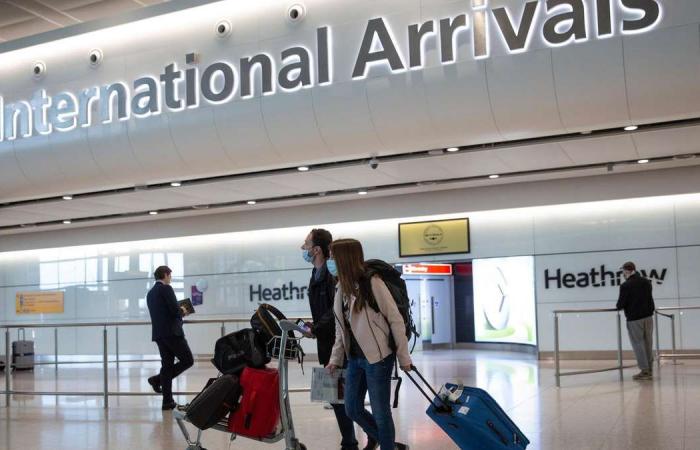 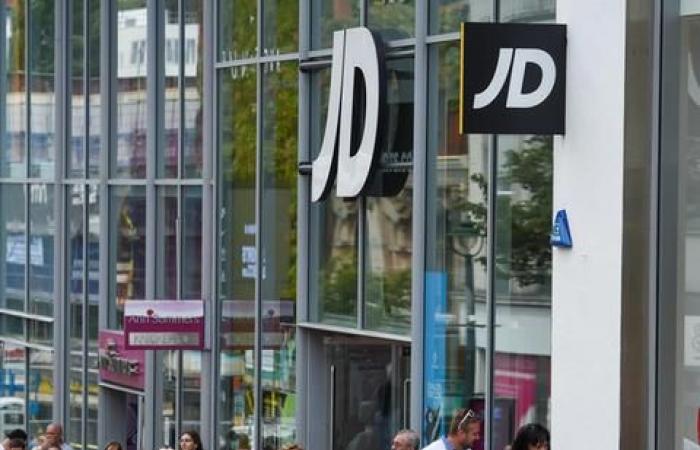 Thank you for your reading and interest in the news Coronavirus: UK opens up travel to 60 countries but Gulf countries left off list and now with details

Hind Al Soulia - Riyadh - The British government has maintained an effective ban on UK holidaymakers travelling to the Arabian Gulf after countries in the region were omitted from a list of nations people can now visit without restriction.

In an effort to save the airline industry from collapse, Britain's Department for Transport publicised a list of 60 “low risk” countries to which people could travel without an enforced 14-day quarantine on their return home.

Currently the lifting of quarantine rules applies to England only. Scotland, Wales and Northern Ireland have not yet decided when to ease travel restrictions.

The move also aims to offer people summer holiday options as well as provide income for airlines that are on the brink of bankruptcy.

The government’s primary goal has been to open up travel to Mediterranean countries despite the UK’s relatively high domestic infection rate.

The decision will follow a traffic light system, drawn from each country’s handling of the coronavirus and its current infection rates. Countries registering “green” are free to be visited while trips to nations on “amber” are also allowed without an enforced quarantine on return. While Turkey has been included on the list, the UAE has not.

The UK also named several “red” countries where quarantine-free travel is not permitted. They include the United States, Brazil, Russia and Iran.

The latest Foreign Office advice for the UAE is that British people should not travel unless in exceptional circumstances. However, Foreign Office sources indicated that the policy was “under constant review” and the advice would be updated “as things change”.

It is understood that with the UAE as primarily a winter destination for its 1.5 million annual UK visitors the quarantine policy could be amended after the Gulf’s hot summer has finished.

Turkey receives 2.5 million British tourists a year, with many visiting during the summer months.

There are indications that Britain might quickly change its policy as infection rates rise or fall. “We just need to get the structure right first,” said a Whitehall source. “It might be that we drop one country, put one in and drop another. We can do that short notice.”

Travellers can depart immediately but the change in quarantine rules for returnees will be introduced in England only from next Friday, July 10, with Germany, France, Spain and Italy as well as Canada, Turkey and Thailand among those in the first wave of the agreement.

The list also includes all British Overseas Territories such as Bermuda and Gibraltar. But countries on the list with low infection rates, such as Greece, Australia and New Zealand, have banned British travellers over the UK’s high coronavirus rate.

The move was welcomed by British airlines, which said the relaxed rules came just in time for the peak summer travel season.

A spokesman for Airlines UK, which represents British Airways and easyJet, said: “This gives a clear path to opening further predominantly long-haul destinations in the weeks ahead, and we look forward to working with ministers on measures to mitigate the risk from red countries such as via voluntary testing.”

The announcement allows British citizens to take foreign holidays for the first time since lockdown began on March 23.

These were the details of the news Coronavirus: UK opens up travel to 60 countries but Gulf countries left off list for this day. We hope that we have succeeded by giving you the full details and information. To follow all our news, you can subscribe to the alerts system or to one of our different systems to provide you with all that is new.