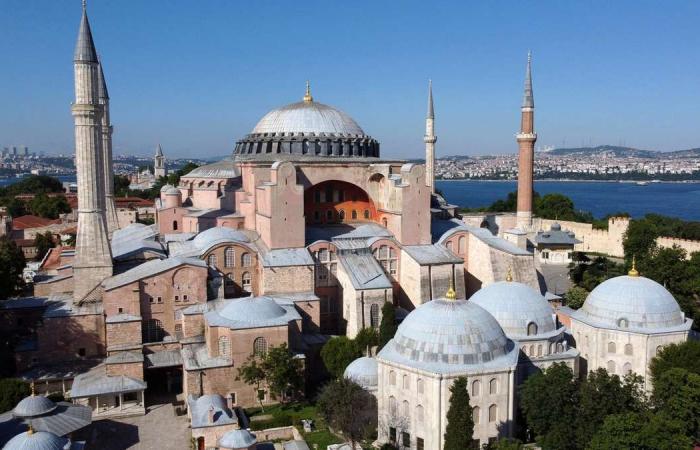 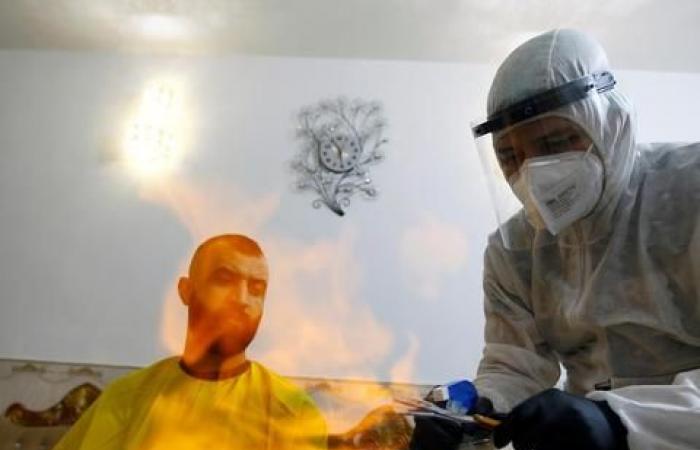 Thank you for your reading and interest in the news Turkey's Hagia Sophia: five things to know and now with details

Hind Al Soulia - Riyadh - A top Turkish court on Thursday ruled that the status of the Hagia Sophia, the world-famous Istanbul landmark which is now a museum after serving as a church and a mosque, will be announced with 15 days.

Five things to know about the Hagia Sophia

The edifice was first built as a church between 532 and 537 AD under emperor Justinian I and is considered the most important Byzantine structure.

After the Ottoman conquest of Constantinople (now Istanbul) in 1453, it was converted into a mosque before being opened as a museum in 1935 after the secular modern Turkish republic was established in 1923.

It was added to the list of UNESCO world heritage sites in 1985.

The Hagia Sophia remains a museum and hosts millions of tourists every year.

It was Turkey's most popular tourist attraction in 2019 with 3.8 million visitors.

There has been more religious activity inside the museum in recent years – Turkish President Recep Tayyip Erdogan recited the first verse of the Quran in 2018.

There has been a long legal process leading up to the expected ruling on Thursday.

The Constitutional Court in September 2018 turned down a plea by an independent heritage association to open the building up for Muslim worshipping.

The main opposition secular Republican People's Party (CHP) has accused the government of using the issue to distract voters from economic woes and other issues following the coronavirus pandemic.

After passages from the Quran were read inside the Hagia Sophia, the Greek foreign ministry said it was "an unacceptable attempt to alter the site's designation as a monument" and "also an affront to the religious sentiment of Christians" worldwide.

A ruling to change the status would hurt Turkey-Greece relations, which are already strained over migration and drilling in the eastern Mediterranean.

Tourists could still visit the Hagia Sophia even if it is transformed into a mosque as they are able to see the Blue Mosque nearby.

But the example of the Hagia Sophia of Trabzon in northern Turkey, opened to Muslim worship in 2013, may give pause for thought.

"The number of visitors dropped significantly following its transformation into a mosque, especially because visitors could no longer appreciate the church's famous frescoes," said Tugba Tanyeri Erdemir, a research associate at the University of Pittsburgh, adding this had a negative impact on locals who depend on tourism revenues.

These were the details of the news Turkey's Hagia Sophia: five things to know for this day. We hope that we have succeeded by giving you the full details and information. To follow all our news, you can subscribe to the alerts system or to one of our different systems to provide you with all that is new.

PREV No timetable for withdrawal of troops after US, Iraq talks
NEXT Youth join mainstream as India unveils development initiatives in Jammu and Kashmir