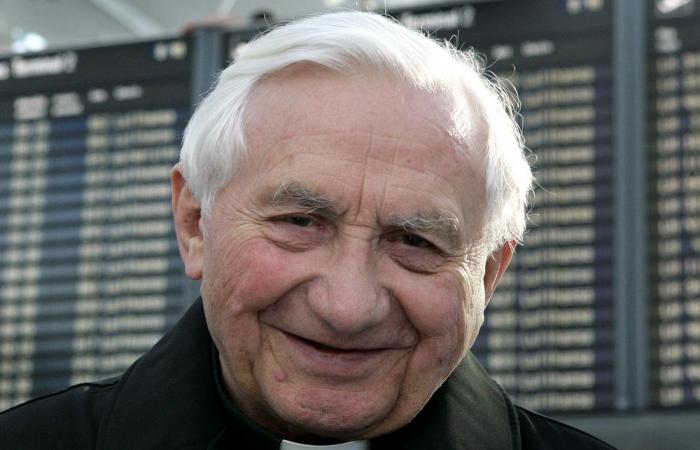 Hello and welcome to the details of Former Pope Benedict’s brother Georg dies at 96, reports BR and now with the details

BERLIN, July 1 — Georg Ratzinger, the brother of former Pope Benedict who nurtured a very close relationship over decades to his sibling, has died at the age of 96 in the German town of Regensburg, public broadcaster BR reported today.

In June, Benedict, aged 93, had spent five days in his native Germany to visit his ailing brother, who was also a priest.

It was the first time that Benedict left Italy since 2013, when he became the first Pope to resign in six centuries.

Georg and Benedict entered a seminary where they both trained to be priests at the same time in January 1946, after both serving in the army before Nazi Germany’s defeat at the end of World War Two.

Even following Benedict’s elevation to the papacy in 2005, they remained in close touch, with Georg telling the Welt am Sonntag newspaper that his brother would regularly phone him on a private phone whose number only the Pontiff knew. — Reuters

These were the details of the news Former Pope Benedict’s brother Georg dies at 96, reports BR for this day. We hope that we have succeeded by giving you the full details and information. To follow all our news, you can subscribe to the alerts system or to one of our different systems to provide you with all that is new. 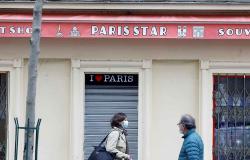 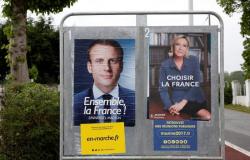 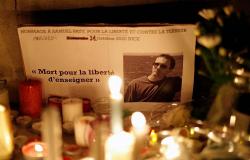