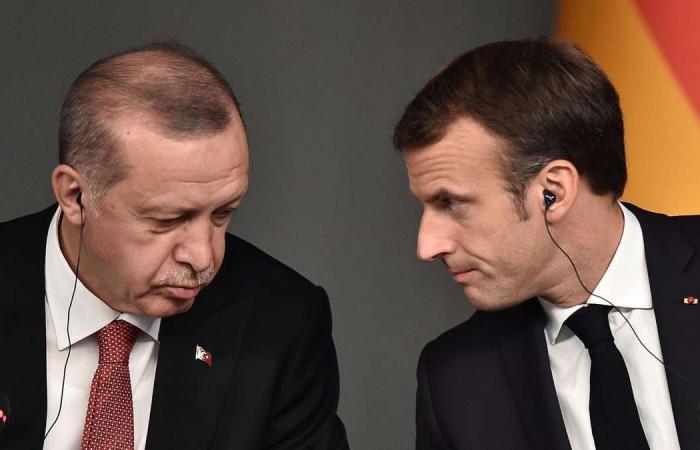 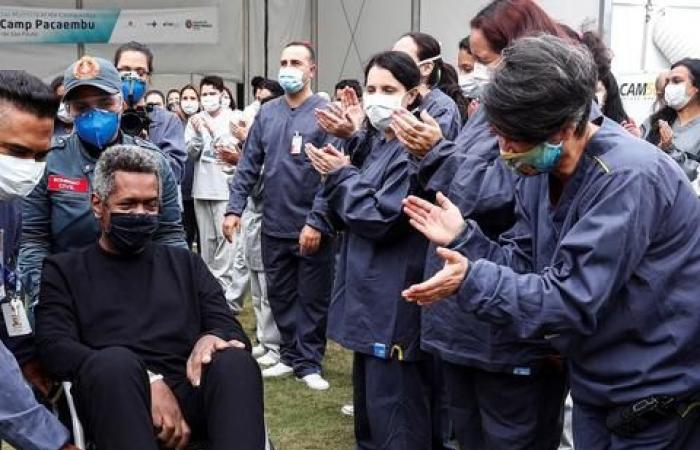 Thank you for your reading and interest in the news Turkey-France rivalry: what's behind Paris and Ankara's war of words? and now with details

Hind Al Soulia - Riyadh - A war of words between Turkey and France focusing on the Libyan conflict has raised wider concerns about the potential damage to Nato and the role of foreign powers in the fractured north African state.

Tensions between Ankara and Paris heightened in recent weeks as French and Turkish officials traded barbs over their countries’ roles in Libya, where the Nato allies support opposing sides.

French President Emmanuel Macron on Tuesday described Turkey’s support for the Tripoli government as “criminal for a country which claims to be a Nato member”. He also criticised Ankara for fuelling the war by importing Syrian militias.

In an earlier exchange, Turkish Foreign Minister Mevlut Cavusoglu accused France of seeking to divide the country in order to “go back to old colonial times”.

Karol Wasilewski, head of the Middle East and Africa program at the Polish Institute of International Affairs, said Turkey and France were divided by different security concerns in Libya, as well as Syria.

“These different threat perceptions between France and Turkey are a huge challenge for Nato, and not only because now we have the two allies looking at each other as rivals,” he said, adding that France “apparently considers Turkey to be a bigger threat to Nato than Russia”.

France, Russia and Egypt support the eastern-based forces while Turkey, Qatar and Italy back Tripoli.

“I don’t think Nato will go along with France on this matter because of the Russia threat,” he said. “It seems Turkey is acting on behalf of Nato in Libya. France is threatening the unity of Nato as well as the EU.”

Emre Kursat Kaya, a security analyst for the Centre for Economics and Policy Studies in Istanbul, said economic and strategic interests lay at the heart of the split.

The fall-out over Libya widened as France demanded EU talks on Turkey’s long-standing aspirations to join the bloc, with Foreign Minister Jean-Yves Le Drian calling for a “comprehensive” discussion on the relationship.

Nato, meanwhile, is investigating an incident earlier this month in which Turkish warships allegedly prevented a French frigate inspecting a Turkish merchant ship suspected of smuggling arms to Libya.

The dispute over Libya follows France’s criticism of the Turkish incursion into northeast Syria in October that saw Turkish forces target Kurdish forces that had combated ISIS.

Franco-Turkish animosity also emerged earlier this year when Mr Macron announced plans to curb foreign influence among France’s large Muslim population. He said Turkey had been the only country not to agree to the plan to stem “separatism” emanating from mosques and language schools.

France has objected to Turkey’s gas exploration missions in the eastern Mediterranean, alongside the EU, Egypt and Israel.

From Turkey’s perspective, frayed relations with Paris can be traced to the aftermath of the First World War, when France was among the powers that attempted to carve up the territory of the defeated Ottoman Empire.

In another twist, last week Turkey’s pro-government Sabah newspaper reported an investigation into a French spy ring, claiming the ring’s leader had undergone training in France.

Resolving the differences between Paris and Ankara will require mediation by another Nato ally, probably Germany or Italy, according to analysts.

“The tensions are too overt and deep to be self-resolved,” Mr Kaya said. “There are too many divergent subjects and the current governments do not show any sign of smoothing their tones.”

These were the details of the news Turkey-France rivalry: what's behind Paris and Ankara's war of words? for this day. We hope that we have succeeded by giving you the full details and information. To follow all our news, you can subscribe to the alerts system or to one of our different systems to provide you with all that is new.