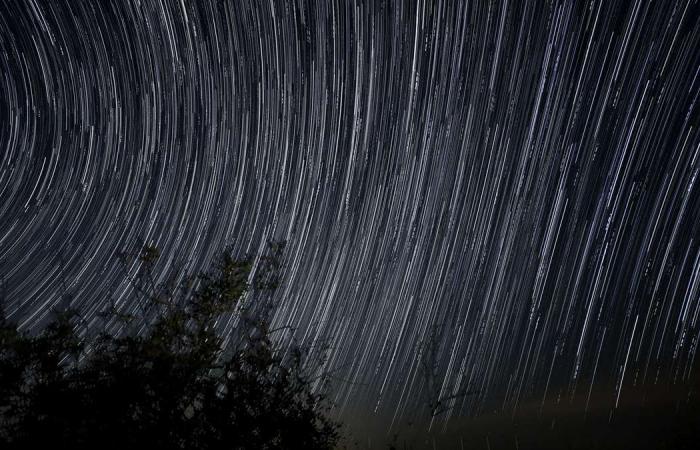 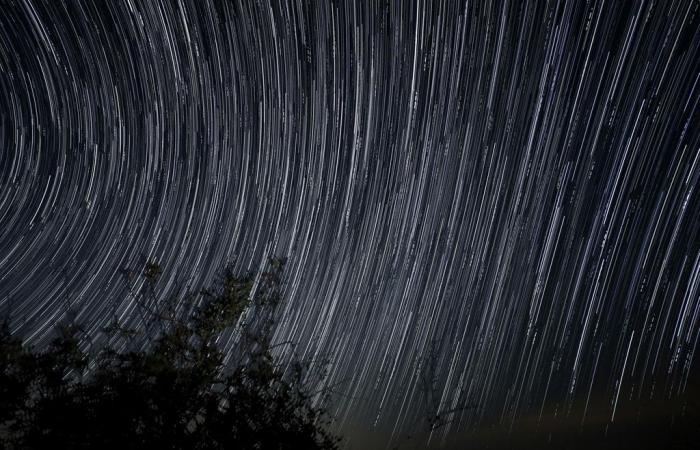 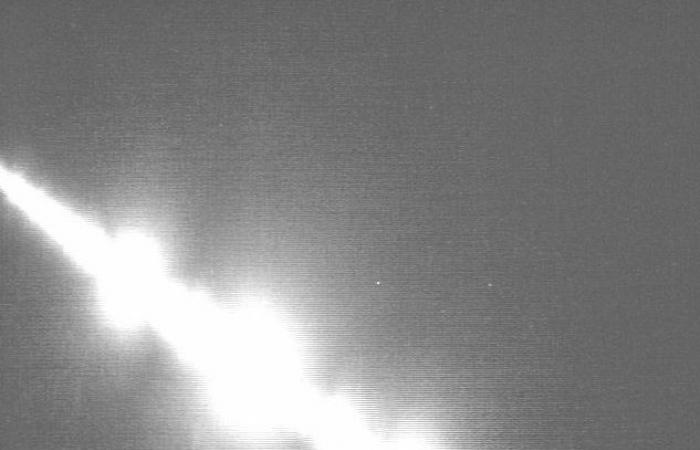 Thank you for your reading and interest in the news Between a rock and a hard place: the asteroids that could wipe out Earth and now with details

Hind Al Soulia - Riyadh - Today is United Nations Asteroid Day, the annual event held to bring people together to learn about these astronomical objects. One of its goals is to warn against complacency about a very real threat to life on Earth.

Why asteroids – and why now?

First discovered by astronomers more than 200 years ago, asteroids are chunks of debris left over from the formation of the solar system around 4.5 billion years ago. Most orbit between Mars and Jupiter, but some end up on a collision course with the Earth. And sometimes they strike with devastating violence.

On this day in 1908, one entered the atmosphere over Siberia and blew apart with the energy of 1,000 Hiroshima atomic bombs. Known as the Tunguska Event, the explosion was heard farther than 800km away, and only its remoteness prevented huge loss of life.

Astronomers caution that it is only a matter of time before catastrophe strikes. Their warnings were underlined in February 2013 when a fragment of asteroid exploded over Chelyabinsk central Russia with the violence of 30 atomic bombs, injuring more than 1,600 people.

How big a threat are they ?

Astronomers have identified more than 2,000 potentially hazardous asteroids (PHAs) which make close approaches to the Earth and are large enough to cause major damage. More than 150 are at least 1km across - large enough to devastate an entire country.

Most are on well-determined orbits and pose no risk in the foreseeable future. But far smaller ones are capable of inflicting damage – and many are only detectable just before impact, giving minimal warning. In April, a five-metre wide asteroid named 2020 HS7 was spotted just hours before it came within 2,000 km of an orbiting satellite – a cosmic hair’s breadth.

What is being done to protect the Earth ?

A global network of telescopes keeps watch for asteroids making a close approach to the Earth. But conventional telescopes typically have to trade off their power to spot faint objects with the ability to cover a large area of the sky. Specialist telescopes are now coming on line capable of doing both.

They include Nasa’s Asteroid Terrestrial Impact Last Alert System (Atlas) based in Hawaii. This can scan the entire sky every 48 hours, and detect small asteroids at huge distances. Last year, it detected a four-metre wide chunk of rock even before it passed the Moon. The object later crashed into the Caribbean near Puerto Rico.

What could we do to stop a huge impact ?

The most obvious solution would be to attack the asteroid with nuclear weapons. But that would almost certainly prove disastrous, turning one huge rock into a vast swarm of debris that would still crash into the Earth.

The best approach is to keep the asteroid intact and gently nudge it slightly off course. This requires much less energy and gives a far more predictable outcome.

It’s a strategy now being investigated by both Nasa and the European Space Agency. In 2022, the 160-metre wide asteroid Dimorphos will be the target of the Double Asteroid Redirection Test (Dart), with Nasa smashing a 500kg probe into the object and watching how it responds.

Something far more powerful would be needed to push a big asteroid off course. And then a very significant problem rears its head. Since the retirement of the Saturn V booster which sent astronauts to the moon 50 years ago, no nation has built a rocket that is up to the job – though China is working on one.

Is there anything good about asteroids ?

Once dismissed as the “vermin of the skies”, asteroids are now thought to harbour colossal reserves of gold, platinum and other precious metals worth $700 billion billion, according to some estimates. This has sparked commercial interest in “space mining”, with robots extracting the metals from the asteroids and shipping them back to Earth. The commercial viability of such operations should become clearer in the next few years following a Nasa mission set for launch in 2022. The target is Psyche, an asteroid thought to be made almost entirely out of metals.

So we have nothing to fear in the meantime?

Most astronomers would put the risk of a major asteroid strike well below that of another virus pandemic. But the risk is not zero: World Asteroid Day coincides with the Earth passing through the region of space that once harboured the Tunguska object. It’s just possible that something else is lurking there now, ready to remind us of the cosmic threat that stalks our planet.

These were the details of the news Between a rock and a hard place: the asteroids that could wipe out Earth for this day. We hope that we have succeeded by giving you the full details and information. To follow all our news, you can subscribe to the alerts system or to one of our different systems to provide you with all that is new.