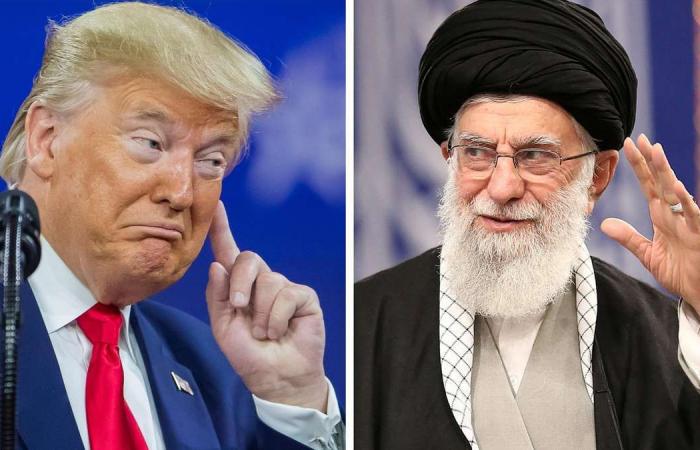 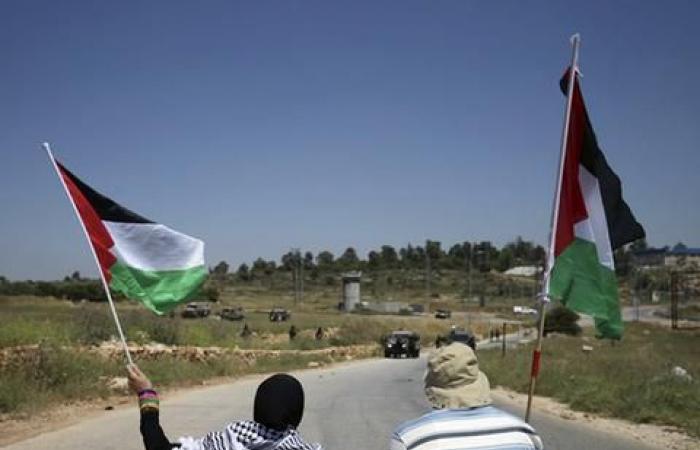 Thank you for your reading and interest in the news Iran tries to arrest Trump and Israel delays annexation: the news you might have missed and now with details

Interpol will not comply with an Iranian request to issue a global red notice to arrest US President Donald Trump, the body told The National on Monday after Tehran's prosecutor announced charges against the American leader.

After a meeting of the country's Supreme Judicial Council, Mr Alqasimehr said that 35 others would face charges in Iran as well as Mr Trump.

However, Interpol clarified that its constitution prevents them from "undertaking any intervention or activities of a political, military, religious or racial character."

Six people have been arrested in France over the theft of an artwork by street artist Banksy commemorating the victims of the 2015 Paris attacks.

The piece was stolen from the Bataclan concert hall where 90 people died in an ISIS terror attack.

The suspects were arrested across France after the artwork – an image of a girl in mourning painted on one of the Paris venue's emergency doors – was found in Italy earlier in the month.

The Arab Coalition has seized a new Iranian missile shipment off the Yemeni coast that was destined for the Houthi rebels, officials said on Monday.

Saudi representatives of the Coalition revealed new details about the shipment in a press conference, hosted by Saudi-owned broadcaster Al Arabiya, in which they displayed footage and images of the operation.

They said a vessel carrying Iranian weapons was intercepted 12 days ago off the coast of Yemen. Al Arabiya English showed images of the weapons and quoted an Arab Coalition official saying that the wooden vessel was found off the coast of the Yemeni city of Mocha.

The find suggests Iran is contravening UN resolution 2216, which prohibits arms transfers to the Houthi rebels, who overran the Yemeni capital, Sanaa, and other cities in 2015.

The announcement came as pleas were made this week for the United Nations to renew an expiring arms embargo on Iran.

Benny Gantz, who also holds the title of alternative prime minister, told his Blue and White Party on Monday that his top priority is helping the country navigate the health and economic crisis stemming from the coronavirus.

"Anything unrelated to the battle against the coronavirus will wait," he said.

Waste clear up on the 'Titanic of the Gulf'

A missile exploded near the convoy of former Lebanese prime minister Saad Hariri as he visited the eastern Bekaa Valley earlier this month, he said on Monday.

Mr Hariri said reports by Saudi-owned Al Hadath TV were generally correct. But he had wanted to refrain from public statements about the incident until police had concluded their investigation, he said.

The missile reportedly landed 500 metres from his motorcade on June 17 as his 30-vehicle convoy drove back from a meeting with Khalil Al Mais, the Bekaa’s top Sunni cleric, in the eastern village of Makseh.

The apparent attack came days after clashes in Beirut sparked by Lebanon’s ongoing economic and financial crisis, the worst in decades, and amid sectarian tensions.

These were the details of the news Iran tries to arrest Trump and Israel delays annexation: the news you might have missed for this day. We hope that we have succeeded by giving you the full details and information. To follow all our news, you can subscribe to the alerts system or to one of our different systems to provide you with all that is new.