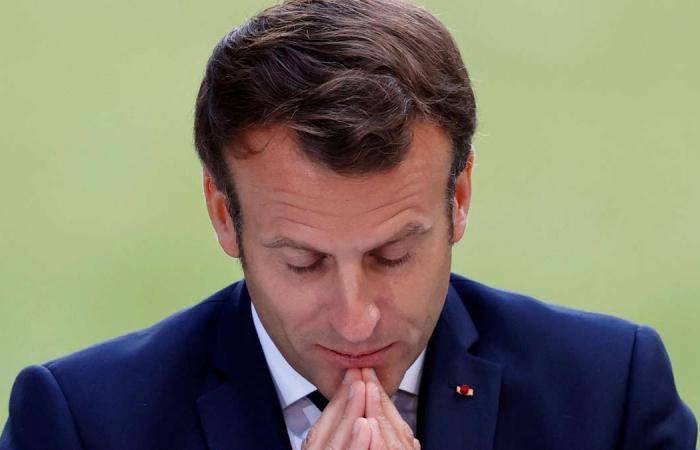 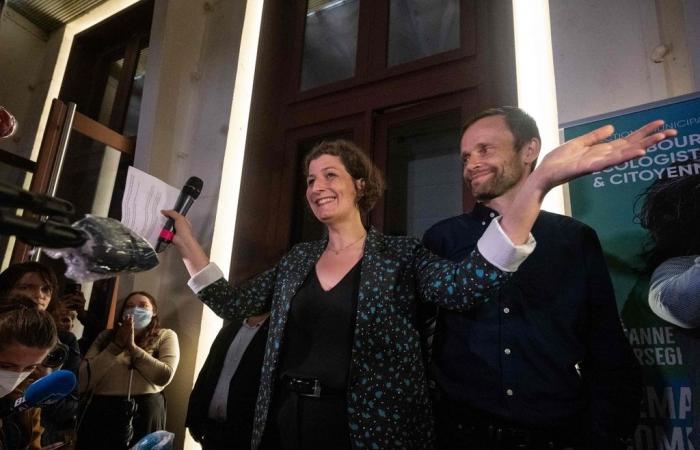 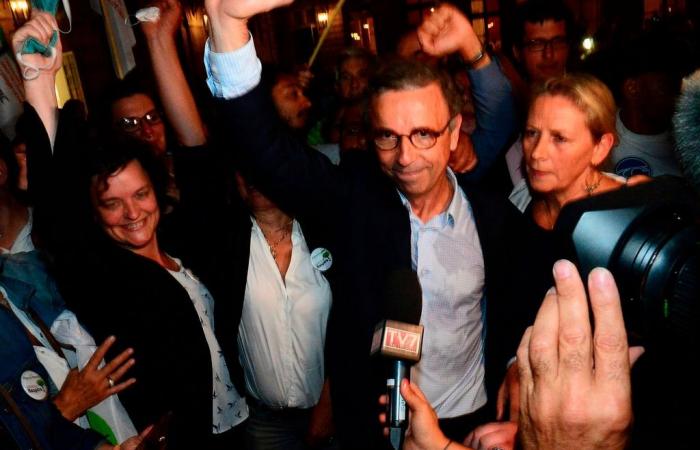 Hind Al Soulia - Riyadh - Gains for green candidates in France's municipal elections have been hailed as a breakthrough moment for the country’s ecological movement and an indictment of President Emmanuel Macron.

Green candidates won in the major cities of Marseilles, Lyon, Strasbourg and Bordeaux in municipal elections postponed by the outbreak of Covid-19.

The green party was the principal beneficiary of an alliance with the country’s faltering Socialist Party, which has not recovered from the sudden rise of Mr Macron’s La Republique En Marche! party on the French political scene in 2016.

Elsewhere, upsets were caused in Saint-Denis, where a socialist ended decades of communist administration.

And in Goussainville, a commune on the outskirts of Paris, Abdelaziz Hamida, a candidate under police surveillance for years over to links to a radical Islamist group was elected mayor. Mr Hamida won the second round of the municipal election against left-wing candidate Alain Louis with 38 per cent of the vote.

According to the French press, Mr Hamida, now mayor of the town of 30,000, had ties to the Tabligh movement, a group investigated over the departure of several young French citizens to Syria and Iraq in 2014 and 2015 during the height of ISIS’s control in the region.

Mr Macron’s centrist political movement was left with a bloody nose in Sunday’s poll with many of its local candidates unable to replicate the success the party had seen on the national stage.

The coronavirus pandemic loomed large over the election and was blamed as the cause of record low turnout. Only 40 per cent of voters cast ballots as scenes at polling stations were characterised by people wearing masks and maintaining distance.

Organisers also wore gloves and masks and in some places were kept apart from voters by plastic screens.

The French government has said it was happy that the vote had taken place safety and coronavirus measures set in place had been effective.

However, Mr Macron has expressed concern at the low turnout in the elections, which are seen as a key indicator in the lead-up to presidential elections in 2022.

In Paris, socialist Mayor Anne Hidalgo was re-elected with the assistance of the coalition of Europe Ecology-The Greens, France’s green party. Projections showed she had largely seen off her closest rival, conservative Rachida Dati.

Mr Macron hopes an coming cabinet reshuffle will reinvigorate his party’s fortunes. Despite a bounce in Mr Macron’s own personal popularity, the French government has been criticised over its handling of the Covid-19 pandemic.

The French president may remove his increasingly popular prime minister, Edouard Philippe, in the reshuffle. Mr Philippe won a considerable victory in his home town of La Havre, where he ran for mayor.

If he continues as the head of government, Mr Philippe may appoint someone else as mayor while he remains in Paris.

The anti-immigration, far-right National Rally, usually buoyed by low voter turnout in French elections, won a symbolic victory in the southern city of Perpignan, making Louis Aliot the first member of the party to run a city of more than 100,000 inhabitants since 1995.

These were the details of the news Wave of green wins in French local elections weakens President Macron for this day. We hope that we have succeeded by giving you the full details and information. To follow all our news, you can subscribe to the alerts system or to one of our different systems to provide you with all that is new.

PREV EU to propose vaccine certificates in time for summer holidays
NEXT Trump, returning to political stage, flirts with 2024 run