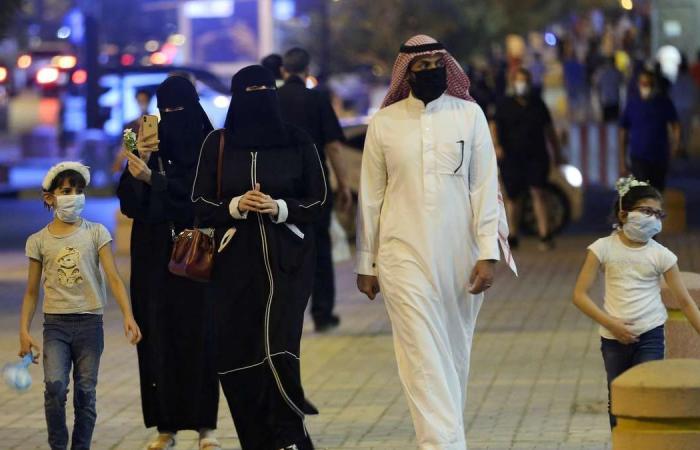 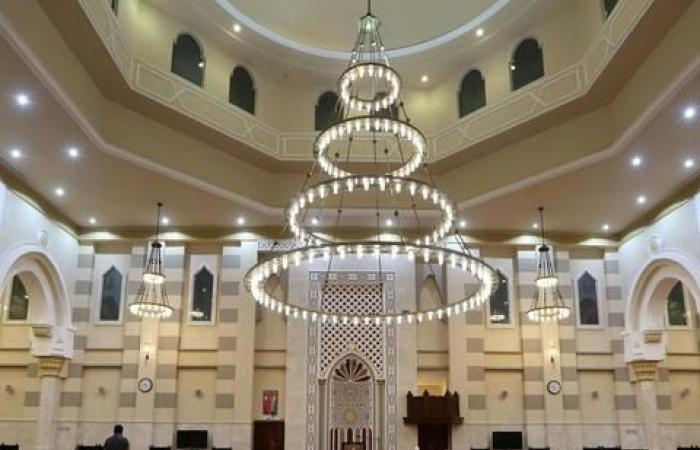 Thank you for your reading and interest in the news Coronavirus: Saudi father and son’s handshake ends in death and now with details

Hind Al Soulia - Riyadh - A simple handshake between father and son ended in tragedy after the coronavirus spread rapidly through the family and caused the elder man's death.

In a series of cautionary tales to highlight the ongoing risks of Covid-19, the Saudi Health Ministry highlighted the human cost of widespread disregard for social distancing in the kingdom.

The citizen also infected his mother and 16 other members of the family in the same city, the ministry said on Friday.

The incident occurred because of “hand shaking and lack of adherence to precautionary measures”.

When visiting parents, “leave distance between you and them, don’t kiss them, and wear a mask”, Health Minister Tawfiq Al Rabia tweeted.

“Don’t boycott them, but do not come too close.”

Saudi authorities have been imploring people to abide by coronavirus containment measures as the country faces sharp increases in confirmed infections, with deaths officially surpassing 1,500 at the weekend.

The latest official data released on Saturday showed that 37 more people in Saudi Arabia died from the coronavirus and 3,927 more people were infected.

Last week, authorities announced that the number of pilgrims allowed to perform Hajj this year would be limited to "thousands" of people already present in the kingdom, a tiny fraction of the 2.5 million who attended last year.

The World Health Organisation praised the move, which came as a disappointment to many Muslims hoping to participate this year.

“This [decision] is another example of the hard choices that all countries must make to put health first,” WHO chief Tedros Adhanom Ghebreyesus said.

“We understand that it was not an easy decision to make. And we also understand it is a major disappointment for many Muslims who are looking forward to making their pilgrimage this year.”

The number of confirmed deaths in the kingdom stands at 1,511 people, with 178,504 cases registered since the start of the outbreak.

In Iran, the country that's been hit hardest by the virus in the Middle East, face masks will be made mandatory in some public areas, President Hassan Rouhani said on Sunday. Tehran has held back from enforcing full lockdowns, even as cases continued to rise, and the use of masks and protective equipment has been optional in most areas.

Iran reported its first Covid-19 cases on February 19 and has since struggled to contain the outbreak as the death toll crossed 10,000 and the number of infected reached more than 220,000 on Sunday.

Official figures have shown a rising trajectory in new confirmed cases since early May, when Iran hit a near two-month low in daily recorded infections.

Worldwide, cases exceeded 10 million after a sharp rise in new infections in the US and record daily highs in India. The US accounts for more than a third of the global tally, with cases now topping 2.5 million and deaths exceeding 128,000.

These were the details of the news Coronavirus: Saudi father and son’s handshake ends in death for this day. We hope that we have succeeded by giving you the full details and information. To follow all our news, you can subscribe to the alerts system or to one of our different systems to provide you with all that is new.