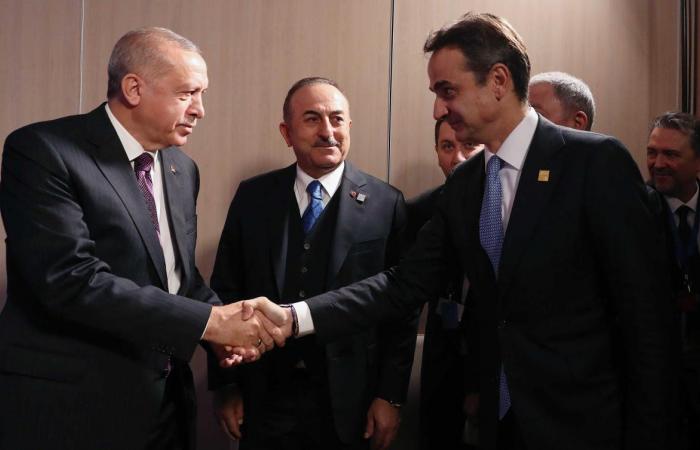 Thank you for reading the news about Greek, Turkish leaders speak after months of tension and now with the details

Jeddah - Yasmine El Tohamy - BRUSSELS: EU member states are divided over whether to continue to exclude travelers from countries struggling with the coronavirus, such as the United States, when reopening Europe’s borders on July 1.
On Friday, diplomats were still locked in a days-long series of talks on drawing up criteria for reopening borders, with some countries worried about the reliability of coronavirus data, notably from China.
But with their economies in freefall from the pandemic, Greece, Spain, France and other top tourism destinations are hoping to salvage at least some of the summer holidays and open the door to visitors.
Countries highly dependent on tourism “want to reopen ASAP for as many as possible,” an EU diplomat told AFP.
“The others are reticent to move fast to save eight weeks of tourism season, however important it may be.”
Non-essential travel to the bloc has been banned since mid-March and the restrictions are to be gradually lifted starting July 1, as the pandemic recedes — at least in Europe.
Greece, however, has already reopened airports to travelers from several countries beyond Europe, including China and South Korea, and capitals will eventually make their own decisions.
“A European agreement is essential,” said Spanish government spokeswoman Maria Jesus Montero.
“We want an agreement and to avoid health risks. If a country allows entry, there is free movement. We urge that an agreement be reached now, quickly and shortly before 1 July.”
Whatever is decided in Brussels will stand only as a recommendation since border control remains a national competence and governments can in the end go their own way.
For travel purposes, Britain still counts as a member of the European Union until the end of its post-Brexit transition period. Four non-EU countries are members of the bloc’s Schengen passport-free zone.
Some EU members want to limit the reopening to countries with an epidemiological situation “comparable or better” than that in the bloc — that is with 16 or fewer cases of COVID-19 per 100,000 inhabitants over the past two weeks.
If that criteria is confirmed, and if the members agree that other countries’ reporting is accurate — travelers from the United States, Brazil and Canada would remain banned.
Those arriving from China, Japan, Australia, Morocco, Venezuela, India, Cuba and the Balkans would be welcome.
However, the health-based criteria has collided with geopolitics, with some countries reluctant to ban the US while welcoming visitors from China, where the pandemic began.
One possible scenario would see the list updated every two weeks, allowing for a swift removal of banned countries as the pandemic evolves.
The United States is currently the country most affected by Covid-19 with more than 121,000 deaths — while Europe believes it has passed the peak of its own outbreak.
More than 2.3 million cases have been detected in the US and several states in the south and west experiencing powerful outbreaks.
Asked about the reopening of transatlantic travel, US Secretary of State Mike Pompeo on Thursday said Washington was “working with our European counterparts to get that right.”
“We’ve denied travel to Europe and vice versa. That’s the posture that we all sit in now and I think we’re all taking seriously the need to figure out how to get this open,” Pompeo told a forum.

These were the details of the news Greek, Turkish leaders speak after months of tension for this day. We hope that we have succeeded by giving you the full details and information. To follow all our news, you can subscribe to the alerts system or to one of our different systems to provide you with all that is new.

PREV UAE's vice president receives letter from Sultan of Oman
NEXT Variants could wipe out all COVID-19 progress, US warned 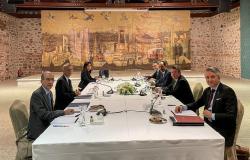 Talks have resumed between Greece and Turkey but the friction remains 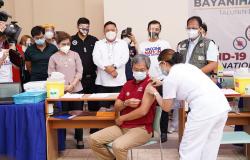 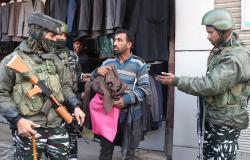 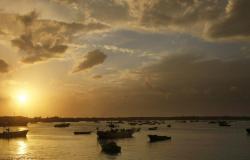