'Made in India, not China:’ Boycott campaign gathers steam after border clash 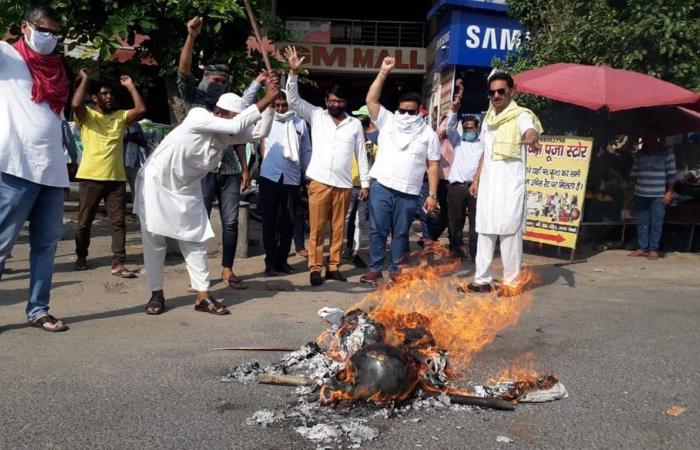 Thank you for reading the news about 'Made in India, not China:’ Boycott campaign gathers steam after border clash and now with the details

Ever since Monday’s news reports — of 20 Indian soldiers dying in a clash with China along the disputed Himalayan border in Ladakh — Bhati has been leading a vigorous “boycott China campaign.”

On Thursday, he organized a protest in Greater Noida, a suburb of New Delhi, where the group called for boycotts of Chinese mobiles and urged traders not to sell Chinese goods.

“We are agitated over China’s aggression and brutal killing of our soldiers,” Bhati, a social activist, told Arab News on Saturday.

However, he seemed unaware that the mobile phones used by him and other protesters in the group were either produced by China or have Chinese components in them.

“It doesn’t matter,” he said, adding that sooner or later, “India will start producing its own mobiles.”

“Is India being fed by China? India will match Chinese technological know-how sooner or later. We will sacrifice some of our indulgences to teach China a lesson,” he said.

It’s a thought and emotion echoed by Vivek Yadav of Jabalpur in the central Indian state of Madhya Pradesh.

Under the banner of the People’s Resistance Group, Yadav organized a “boycott China” demonstration in Jabalpur on Thursday and asked all sections of society “to live without Chinese products,” reasoning that Indian money was “helping China grow.”

“China is getting stronger and stronger with billions of dollars of Indian money that is going into their economy. This is affecting our economy and our local industry. This must stop now,” Yadav told Arab News.

“A day will come when China will start dictating terms to the Indian economy, and we would be at the beck and call of the Chinese economy,” he said.

After a month of tension along the disputed border in Ladakh, a deadly clash broke out between the two Asian giants, resulting in the loss of 20 Indian soldiers.

It was a rare escalation of tensions that had not taken place since 1975.

News of the soldiers’ deaths created a wave of emotion across the country, leading to protests, with several calling for a total boycott of Chinese products.

Under pressure, the government seems to be rethinking its deals with China, with state-run Indian Railways reportedly scrapping a $61.8 million contract with a Chinese firm.

Meanwhile, the government-owned Dedicated Freight Corridor Corporation of India Ltd terminated a tender given to a China-based company.

However, a look at the economic relations between the two nations tells a different story, with economists and seasoned politicians warning against a knee-jerk reaction.

China has deep investments in the Indian economy — accounting for $5.5 billion until last year — and New Delhi trades more with Beijing than vice versa.

Additionally, China’s smartphone companies hold a share of about 75 percent of the Indian market.

Bilateral trade is also in favor of China, with Beijing’s exports amounting to $57.86 billion in 2019 compared to imports that stood at $16.32 billion.

This means India has a trade deficit of more than $50 billion.

“We have to tone down this rhetoric of nationalism which tends to obliterate other relevant issues,” a senior leader of the opposition Congress party and the former finance minister, P. Chidambaram, told the media on Saturday.

“I support self-reliance, but that does not mean we should decouple with the rest of the world. As far as trade relations are concerned, India must be part of the global supply chain. If you boycott China’s goods, what part of China’s trade with India is part of the world trade? It’s a fraction. So boycotting Chinese goods will not hurt the Chinese economy but may or may not hurt Indian consumers,” he said.

Economists feel the boycott campaign is impractical and not rooted in reality.

“If we boycott, China is not going to be hurt very much, but we will be affected because we are importing lots of manufactured products from them,” economist Arun Kumar of New Delhi-based Jawaharlal Nehru University told Arab News, adding that India needed to have a “long-term plan” to deal with the consequences.

“If India wants to match up to China, it will have to have a long-term plan and invest heavily in education, technology, skill development. New Delhi will have to strengthen its bargaining power to put pressure on Beijing. So a calibrated strategy needs to be formulated,” Kumar said.

Delhi-based political analyst Nilanjan Mukhopadhyay agrees, wondering how her “country can run on this knee-jerk reaction.”

“The boycott campaign will not serve any purpose. We are so dependent on China for our economy,” Mukhopadhyay told Arab News.

These were the details of the news 'Made in India, not China:’ Boycott campaign gathers steam after border clash for this day. We hope that we have succeeded by giving you the full details and information. To follow all our news, you can subscribe to the alerts system or to one of our different systems to provide you with all that is new. 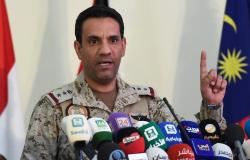 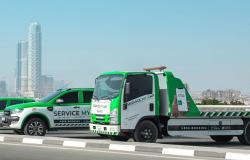 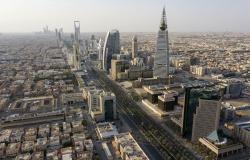 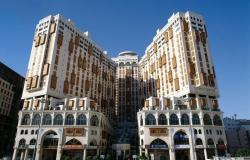