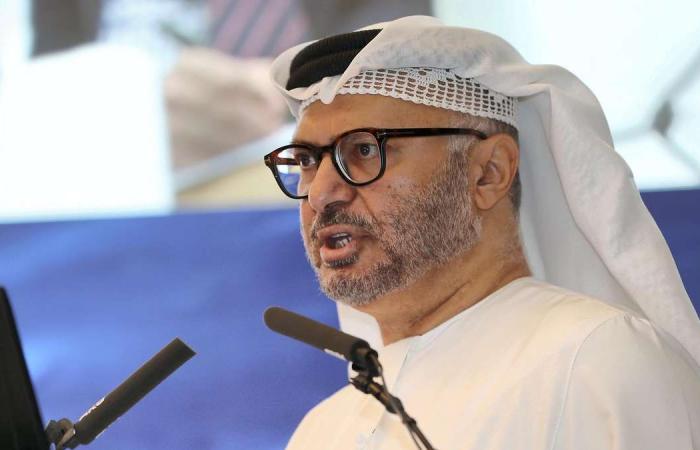 Hind Al Soulia - Riyadh - Three years after Saudi Arabia, the UAE, Egypt and Bahrain cut ties with Qatar, Kuwaiti efforts to resolve the crisis based on a Saudi proposal have been met with rejection by Doha.

Shuttle diplomacy last month by Kuwaiti Minister of Foreign Affairs Sheikh Ahmed Al Sabah did not bring the results that had been hoped for.

He held meetings with GCC officials in May with the hope that a basis for reconciliation in the bloc could be agreed to.

The UAE Minister of State for Foreign Affairs, Dr Anwar Gargash, said on Wednesday that Saudi Arabia was leading the efforts to resolve the Qatar crisis.

“Saudi Arabia is handling the crisis with Qatar," Dr Gargash told a meeting with the Middle East Institute in Washington.

"We have full faith in how Saudi Arabia handles that crisis.

"What we know very clearly is that the recent proposal by Saudi Arabia, which was in my opinion very firm and very good and really would have set the stage for a more stable decade to come, apparently the Qataris refused it.

"So clearly, we are back to where we were.”

The position of the four countries remains focused on the need for Qatar to change its behaviour.

An important element in the Saudi proposal was to address issues related to extremism and support for the Muslim Brotherhood.

Saudi Arabia also insisted on Egypt being part of any reconciliation, which Qatar rejected.

“On Doha’s crisis, we don’t want to spend too much time on it," Dr Gargash said.

"When the Qataris are ready and are willing to do some sort of self-analysis on where they went wrong in their policy, I think doors will be open for their reintegration."

But he said, "you cannot also resolve an issue on the surface and have another crisis in six months’ time or a year’s time".

“We may have lost some of the momentum on the GCC but certainly many of the economic gains of the GCC, the common market, et cetera, is giving us headwind right now, but we have to address political issues," Dr Gargash said.

"The GCC is moving forward but it is limping."

He said that there was movement on the common market, while “the part that is limping is the greater political integration we were looking for"

"Our main relationships in the GCC are excellent. Our strategic working relationship with Saudi Arabia is unprecedented.

"We consult, we are each other’s most important investors and business partners, we talk a lot about political views and files.

"Our relationships with other GCC countries are very good.”

These were the details of the news Qatar rejects efforts towards reconciliation for this day. We hope that we have succeeded by giving you the full details and information. To follow all our news, you can subscribe to the alerts system or to one of our different systems to provide you with all that is new.