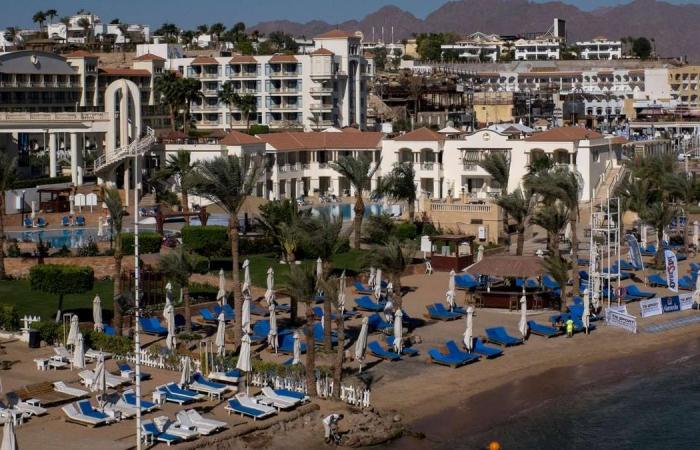 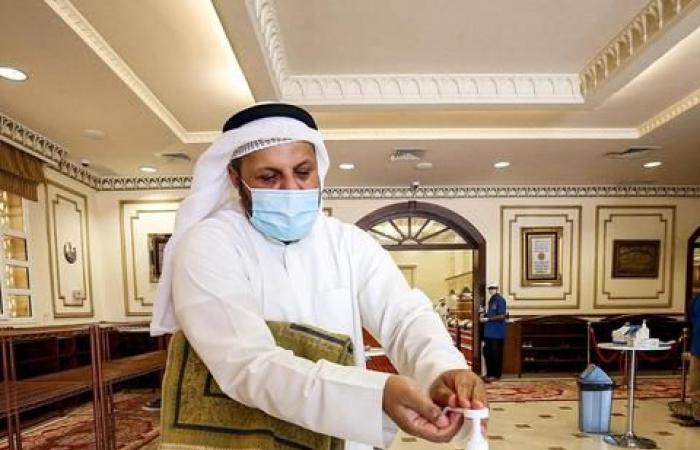 Thank you for your reading and interest in the news Coronavirus: Egypt to allow some tourists back in from July 1 and now with details

Hind Al Soulia - Riyadh - Egypt will allow foreign flights and tourists back into coastal areas with the smallest number of Covid-19 cases starting July 1, part of the government’s plan to gradually reopen the country to avoid an economic meltdown as a result of the pandemic.

The announcement by the information minister on Thursday came as the most populous Arab nation remained in the grips of the worst stretch of its three-month fight against the coronavirus, which causes the potentially deadly Covid-19.

Allowing foreign tourists back in coastal areas like southern Sinai - home of the popular Red Sea resort of Sharm El Sheikh - reflected Egypt’s resolve to try and salvage what had once shaped to be the best tourism season on record before the coronavirus outbreak devastated the vital industry.

The coastal resorts where tourists can visit from July 1 also include Dahab, Noweiba and Taba which, like Sharm El Sheikh, sit in the south of the Sinai Peninsula. The resorts of Hurghada, El Gouna and Marsa Alam along the Red Sea coast on the mainland will also be available to tourists. Areas west of the Mediterranean city of Alexandria would also receive holidaymakers.

Tourism, which accounts for nearly 15 per cent of Egypt’s GDP and is a major source of foreign currency, was among the biggest casualties of the pandemic. Authorities sought to minimise damage to the vital sector by allowing hotels to reopen last month at reduced capacity and with stringent health measures.

They have also set aside billions of pounds for the sector in tax relief and soft loans as part of a stimulus package designed to spare the country an economic meltdown.

On Thursday, the government announced incentives to lure foreign tourists back to the coastal resorts. They included reduced prices for aircraft fuel, discounted landing fees at airports and for ground services. Visa charges for visitors flying directly to the coastal resorts have also been waived until the end of October.

In televised comments, information minister Osama Heikal said the government was considering reopening places of worship next month, but only in provinces with the least number of Covid-19 cases. However, he warned that keeping them open would depend on whether worshippers observed preventive measures while inside mosques and churches.

The minister also announced that the 8pm-to-5am curfew would be reduced by one hour to end at 4am. The new hours would remain in force until June 30 when it would be reviewed.

Stores’ business hours were also extended by one hour to close at 6pm instead of 5pm. Sports clubs would be reopened on June 15, but only to allow members to renew their membership and for the upgrade of their facilities before they are operational again on July 1.

Thursday’s announcements came as Egypt was in the throes of the worst phase of the pandemic, with roughly half of the officially declared infections since the outbreak occurring in the last 15 days alone.

A compilation of figures released daily by the Health Ministry shows that 19,528 of the total 38,284 confirmed Covid-19 cases, or about 50 per cent, were recorded between May 27 and June 10. More than 10,000 of the total number of cases have made a full recovery.

The 15-day period also saw a total of 545 Covid-19-related deaths, or more than a third of the 1,342 fatalities recorded since the outbreak of the coronavirus in mid-February.

The number of Covid-19 cases were likely to increase in June, according to Hossam Hosny, the Health Ministry’s head of the scientific, counter-coronavirus committee. Speaking in a television interview late on Tuesday night, he said worst government estimates for June was for the daily number to hit 2,500.

“July 15 will see the start of the journey of decline … The disease has greatly weakened but its spread has become more acute,” he said. Social distancing, he added, remained the best way to prevent the spread of the disease.

These were the details of the news Coronavirus: Egypt to allow some tourists back in from July 1 for this day. We hope that we have succeeded by giving you the full details and information. To follow all our news, you can subscribe to the alerts system or to one of our different systems to provide you with all that is new.