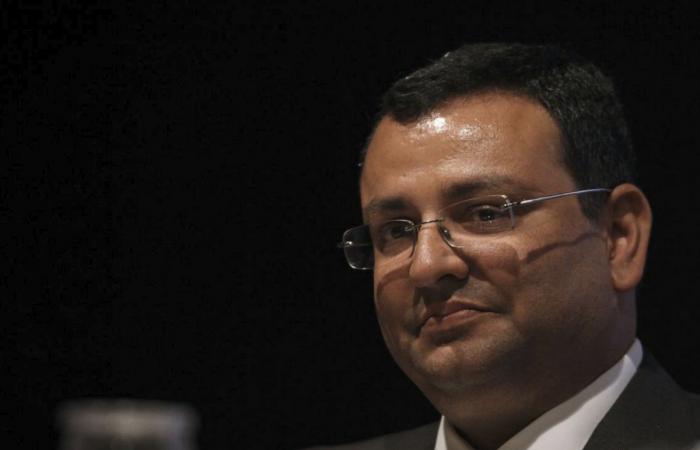 Aden - Yasmine El Tohamy - Tata Sons has four weeks to appeal the order, given by NCLAT.

The National Company Law Appellate Tribunal (NCLAT) on Wednesday ordered restoring Tata Sons' former executive chairman Cyrus Mistry to the position he had held until 2016, a lawyer involved in the case said.

Tata Sons has four weeks to appeal the order, given by the quasi-judicial NCLAT, according to the lawyer, who wished to remain anonymous as he was not authorised to speak to media.

Tata sons did not immediately respond to a request for a comment.

Mistry launched legal proceedings against Tata Sons after his ouster from the company, one of India's oldest and largest conglomerates.

These were the details of the news India News - Cyrus Mistry restored as executive chairman of Tata Group for this day. We hope that we have succeeded by giving you the full details and information. To follow all our news, you can subscribe to the alerts system or to one of our different systems to provide you with all that is new.