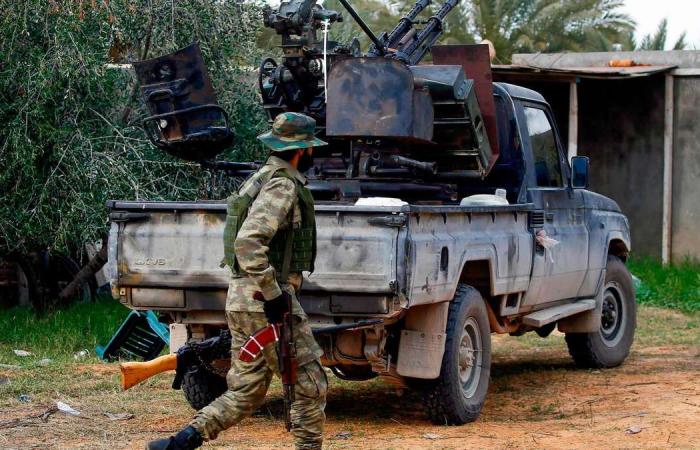 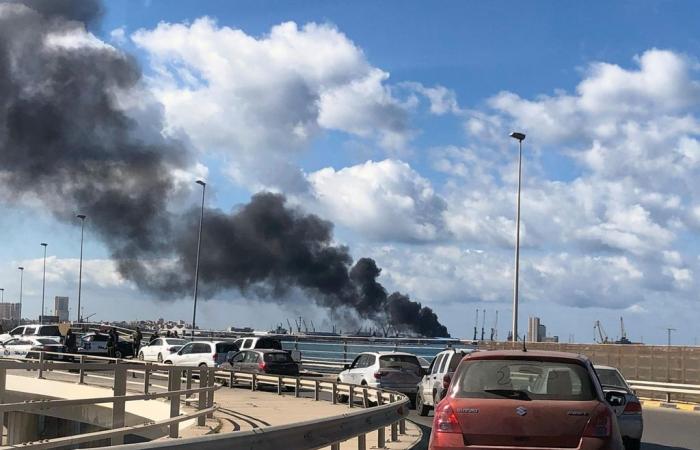 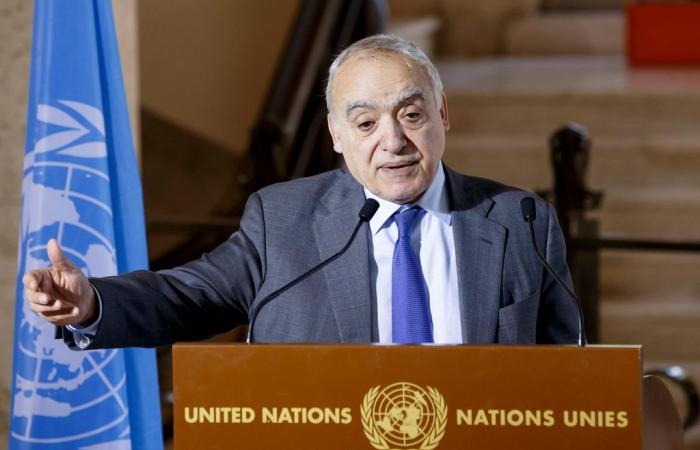 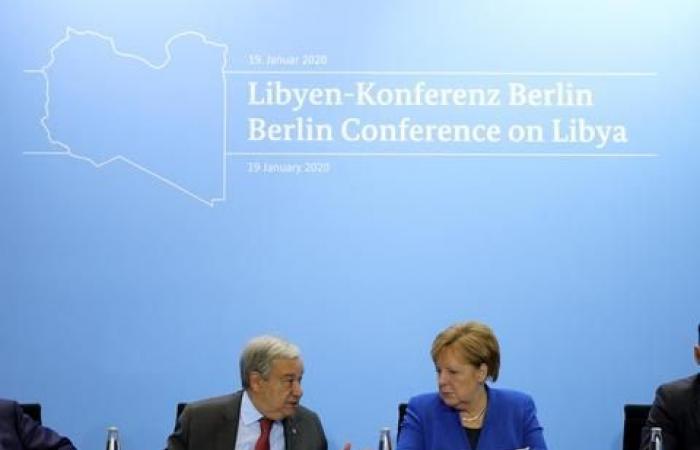 Hind Al Soulia - Riyadh - Authorities in northern Italy arrested the captain of a Lebanese-flagged cargo ship on suspicion of international arms trafficking on Wednesday while they investigate if the vessel transported tanks, rockets and other weapons from Turkey to Libya.

The captain is under investigation for allegedly transferring military goods to Libya with as-yet-unidentified Turkish military officials in violation of a United Nations arms embargo, Italian prosecutor Franceso Pinto told The Associated Press.

Italian authorities launched their probe based on allegations a crew member made after the cargo ship arrived in the port city of Genoa earlier this month.

The cargo ship, the Bana, turned up on the radar of French authorities not long before it reached Genoa on February 2. The French aircraft carrier Charles de Gaulle shadowed the vessel in late January.

The Lebanese crew member who blew the whistle in Italy alleged that tanks and other vehicles that could be used for military purposes were loaded onto the Bana at a Turkish port and then transported to Tripoli, the Libyan capital.

The sailor, who told Italian border police he was seeking political asylum, said the Bana allegedly sailed without cargo from Libya to Genoa. The 40-year-old ship’s hold is designed to carry vehicles.

According to a report in Genoa daily newspaper Il Secolo XIX, the asylum-seeking sailor alleged that some 10 Turkish agents, including military officials, travelled on the cargo ship from Mersin, Turkey, to Tripoli, staying in the hold near armoured vehicles.

Mr Pinto told the AP the sailor provided photographs showing vehicles in the ship’s hold and that his application for political asylum in Italy is under consideration.

“He contends he discovered this trafficking” of arms, the prosecutor said.

If true, the alleged actions would violate the UN embargo aimed in part at ending nine years of fighting between rival factions seeking to control energy-rich Libya.

Its not just the sailor’s allegations that aroused suspicions about the cargo ship.

Earlier in the week, a French military official, speaking anonymously due to the sensitivity of the issue, said the Charles de Gaulle aircraft carrier on January 29 spotted a Turkish frigate off the Libyan coast escorting the Bana, which made a stop in Tripoli’s port.

French fighter jets from the aircraft carrier spotted a delivery while on a reconnaissance mission, French newspaper Le Monde reported.

The Charles de Gaulle was in the area as part of a US-led operation against ISIS group.

Mr Pinto told the AP the Bana’s transponders were turned off after it left the Turkish port and crossed the water to Libya. Investigators in Italy hope that analysing equipment from the ship, including the phones of crew members, would help verify the Bana’s route.

Italy, in an effort to regain influence as a geopolitical player in Libya, has campaigned for vigorous monitoring and enforcement of the international arms embargo imposed on its former colony in northern Africa. The Italian government has not made any public statements about the Bana investigation.

The UN has criticised international powers for flouting the arms embargo saying that increasing numbers of weapons were being funnelled into the Libyan conflict.

Rival forces control different parts of Libya. The government of Prime Minister Fayez Al Sarraj is based in the west and seated in Tripoli. The administration in the east backs the powerful Field Marshal Khalifa Hafter, who launched an offensive to capture Tripoli last April vowing to end the rule of militias.

Turkey has been stepping up support for Mr Al Sarraj, deploying military experts and trainers as well as transferring large quantities of weapons and vehicles in recent weeks. The increase in assistance comes after a security and maritime deal between Mr Al Saraaj and Ankara that also carves up large tracks of the eastern Mediterranean sea between Libya and Turkey that sparked outrage in Athens and Nicosia.

Turkey has also sent Syrian mercenaries and proxy fighters, including militants affiliated with Al Qaida and ISIS, paying them thousands of dollars a month to fight against Field Marshal Haftar’s Libyan National Army.

The LNA is supported by Russia, France as well as Egypt and other Arab states.

Europe is divided on the conflict with Italy holding close relations with Mr Al Saraaj and largely focusing on oil and gas where it has concessions while France backs the LNA.

Neither Turkey’s Foreign Ministry nor the country’s military responded to requests for comment on the whistle-blower’s allegations or the Italian investigation.

Turkish Defence Minister Hulusi Akar said last week that his country was doing all it could to ensure an agreement on respecting the arms embargo is put into practice. The deal was reached last month at a Berlin conference on Libya. 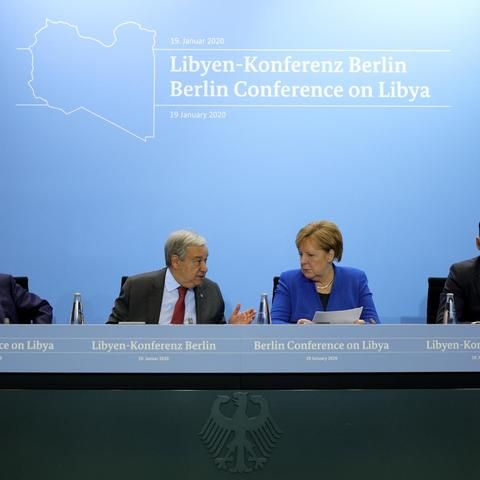 The cargo ship’s Lebanese owner, Merhi Abou Merhi, denied media reports in recent weeks that the Bana was used to transport armoured vehicles to Libya. He said the vessel usually takes cars between Lebanon and Libya.

In 2015, the United States accused Mr Abou Mehri of laundering money for Hezbollah, but removed him from its list of sanctioned individuals in 2017. He consistently denied the money-laundering allegations.

The Bana remains idled in Genoa’s port, where it was supposed to take on a cargo of cars from EU countries that were to be delivered to Misrata, Libya, Mr Pinto said.

Italian investigators plan to question the crew further. They are also awaiting results from technical analyses of ship equipment before deciding how to proceed.

These were the details of the news Italy arrests Lebanese ship captain smuggling tanks to Libya in violation of UN embargo for this day. We hope that we have succeeded by giving you the full details and information. To follow all our news, you can subscribe to the alerts system or to one of our different systems to provide you with all that is new.