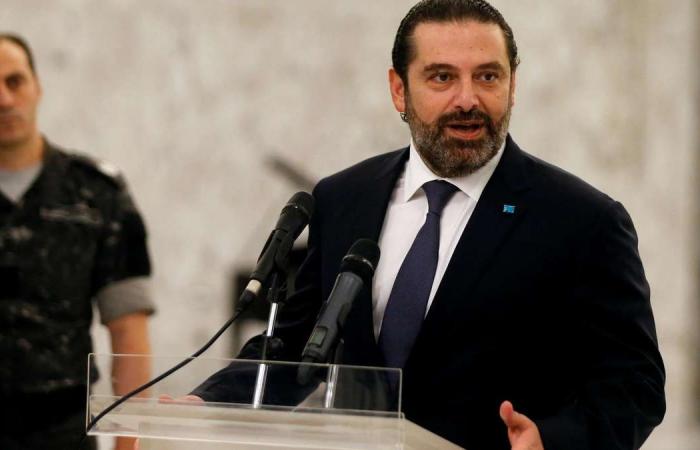 The appeal for aid was sent to Saudi Arabia, France, Russia, Turkey, the United States, China, and Egypt, the prime minister's office said on Friday.

Lebanon is grappling with the worst financial strains since its 1975-1990 civil war. World Bank officials said on Friday that they expected the recession in 2019 to be even more significant than an earlier projection of a 0.2 per cent contraction in the economy.

The World Bank is among foreign donors who pledged billions of dollars of badly needed aid in Paris last year if Lebanon’s government enacted long-delayed reforms. But with foreign allies not fully convinced, the money has yet to flow into the economy.

However, France has agreed to convene another meeting to mobilise international support for Lebanon on December 11. A Lebanese official told Reuters that Saudi Arabia and the United Arab Emirates were expected to be invited.

Importers say that banks started restricting their access to dollars, which are used interchangeably with the local currency, in the summer, severely impeding their ability to pay for purchases from abroad.

Petrol station owners went on a two-day strike last week to demand that the Energy Ministry increase the price of fuel.

In mid-November, private hospitals also went on strike for a day to warn of imminent shortages in medical supplies.

Certain imported products, such as cigarettes or cereal, have become scarce in local supermarkets.

Though the Association of Lebanese Banks announced a cap of $1,000 a week on November 17, this had dwindled to a few hundred dollars by early December, varying from bank to bank.

Under pressure from protesters, Mr Hariri resigned on October 29 and Lebanon has been without a government since.

The small Mediterranean country is dependent on imports for local consumption. The value of imports in 2018 was $19.9 billion (Dh73bn), while exports totalled $2.9bn.

These were the details of the news Saad Hariri requests aid to secure Lebanon's food imports for this day. We hope that we have succeeded by giving you the full details and information. To follow all our news, you can subscribe to the alerts system or to one of our different systems to provide you with all that is new.