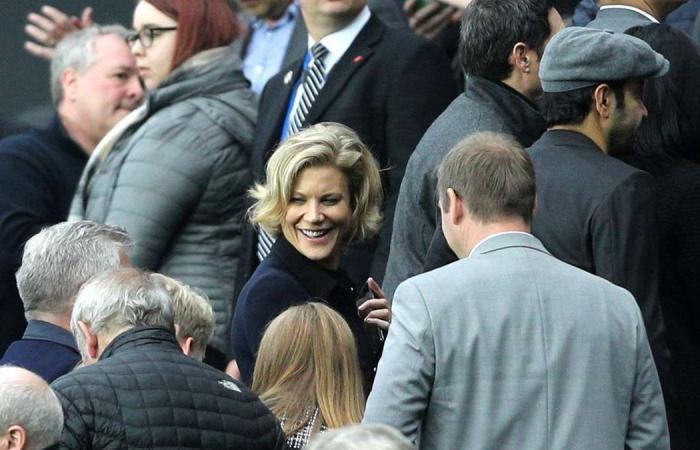 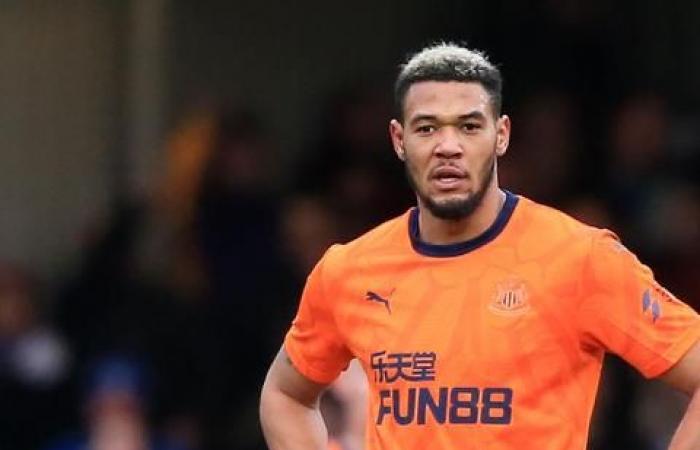 Hind Al Soulia - Riyadh - The long-suffering supporters of English Premier League side Newcastle United will treat any new owners as conquering heroes if they invested in the struggling team after 12-years of stagnation under the control of cut-price sportswear retailer Mike Ashley.

Fans told The National of their frustrations after a series of failed takeover attempts, including from the UAE-based Bin Zayed Group, because of the failure to come up with the price demanded by the clothing tycoon.

Reports that Saudi Arabia’s sovereign wealth fund is in talks to buy Newcastle for nearly £350 million (Dh1680 m) in a deal led by financier Amanda Staveley follows years of fans’ frustration because of limited investment in players and facilities and the departure of former manager Rafa Benitez.

The Spaniard quit in the summer for a lucrative posting in China, citing a “lack of trust” in the board and the failure to invest in the academy and training facilities.

The reasons for buying Newcastle United are clear. It is the sole significant club in a city of some 300,000 people but carries the footballing hopes of the region. In 2017/18, it was placed 19th in a list compiled by Deloitte of the world’s top earning football clubs.

Its fans are renowned for their loyalty to the club, even after two relegations to the second tier of English football since Mr Ashley bought the club in 2007 for about £135 million. Many told The National that they would welcome an injection of foreign money.

“You could have 11 black-and-white carrier bags blowing around the pitch and you would have 50,000 people turn up,” said Dave Thorpe, 38, a season-ticket holder, in a reference to the team’s playing colours.

“It’s a sleeping giant, a big club with a huge fan base in a city where a little old lady sitting having a coffee will talk about the football team.

“It doesn’t matter where it [the money] comes from.”

The passion for the club has been tempered by a fans’ boycott that was intended to hit Mr Ashley where it hurts – on the bottom line.

There is little sympathy for Mr Ashley despite more than £140 million in interest-free loans and a policy of keeping ticket prices among the lowest in the Premier League. Yet so desperate were the fans for him to move in, many dressed up as sheikhs in hope that the Bin Zayed group would take over.

The attendance for a game in September was the lowest for eight years at St James’s Park – the city centre stadium, which is daubed in advertising for Mr Ashley’s cut-price sports clothing interests.

Mr Ashley, the owner of Sports Direct, has founded his business empire on cost-cutting and aggressive pricing, a feature in evidence in the shop, where Newcastle United-branded “bags for life” were on sale for £1.

A shirt, mounted in a frame, and signed by one of its best-known former players, Paul Gascoigne, was on offer for £350. Add six noughts, and that was the price Mr Ashley was reportedly demanding for the whole club.

“I think he asked too much,” said John Drummond, 67, a former season-ticket holder who went to his first game in 1961. “It’s a cash cow to him. We’re not delusional – all we want is a decent team to support.”

Barry Sweeney, 57, a supporter, said that he believed Mr Ashley was genuine in wanting to sell the club only to the “right people”. “Newcastle is a very patient place,” he said. “We just want the person who buys the club to love football.”

The club represented an attractive prospect – but only at the right price, said Kieran Maguire, an expert in football finance at Liverpool University, who has charted developments at Newcastle through his Price of Football website.

Mike Ashley’s sale to a Middle East consortium would be welcomed, said Mr Maguire. “We’ve seen in other industries – such as horse racing – a very favourable reaction to Middle East owners involved in sport.

“It would have to be a city the size of Newcastle or Leeds because they have a relatively large footprint … for it to work successfully.”

In the past, Mr Ashley had been concerned by apparent bids that came to nothing. “We have had so much fake sheikh news in terms of Newcastle and other clubs that there’s a degree of caution [from owners],” he said.

The potential for investment from Saudi Arabia would far outstrip the potential at Sheffield United, where Saudi Prince Abdullah bin Mosaad Bin Abdulaziz took control last year. The High Court, which ruled in his favour after a bitter power struggle with his former co-owner Kevin McCabe, said that while Prince Abdullah “though rich by any standards” was not as wealthy as Mr McCabe believed him to be.

“If the investment was on a par with Manchester City, it would be taken very well,” said Clare Haddon, 32, a season ticket holder from nearby Whitley Bay, who was taking a selfie in front of the ground.

“If someone came along with the best intentions, they wouldn’t care if it was Adolf Hitler. If they got us in the top five, the fans would really take to the owners .. they would be seen as Gods.”

These were the details of the news Potential Newcastle United takeover by Saudi Arabia fund welcomed on Tyneside for this day. We hope that we have succeeded by giving you the full details and information. To follow all our news, you can subscribe to the alerts system or to one of our different systems to provide you with all that is new.