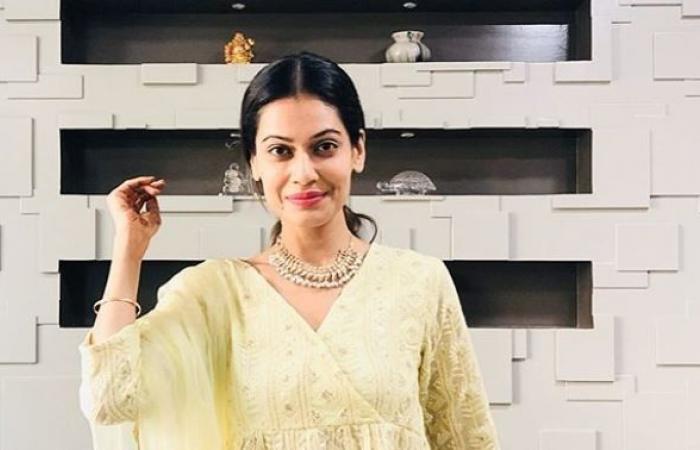 "I am arrested by @PoliceRajasthan for making a video on #MotilalNehru which I made from taking information from @google .. Freedom of Speech is a joke," read a post on her Twitter handle.

Rajasthan Police arrested her from Ahmedabad for posting the obtainable comments on social media handles including Facebook and twitter and was being brought to Bundi in Rajasthan, said Bundi Superintendent of Police (SP) Mamta Gupta.

"On October 10, 2019, a complaint was lodged by Congress worker Charmesh Sharma against Rohatgi for posting an objectionable video on Nehru and his family on the Facebook and Twitter. Police lodged a case against her under the IT Act and started investigation.

"Despite several notices sent to her, Rohatgi did not come to Bundi for interrogation. The notices were sent via email, post and even a team was sent there to look for her. However, this team, police team found her and hence she was arrested," she said addressing media in Bundi.

"Payal has been found guilty in our investigation and, hence, we sent our team to Ahmedabad. By Monday morning, she will be reaching here and then we will interrogate her why she made this video and what was her motto behind it. The police team from Bundi had camped in Ahmedabad since last three days under thana in-charge Lokendra Paliwal and finally she was arrested on Sunday," said Gupta.

Rohatgi had filed a bail application in the local court on Friday, but the hearing could not happen due to some reasons and it will be heard on Monday, she further added.

The complaint was filed by Youth Congress leader Charmesh Sharma and the case was registered under sections 66 and 67 of the IT Act.

The complainant in the FIR said that the video, which was posted on September 21, can hamper India's relations with other nations as it has objectionable comments with pictures in the context of former Prime Minister Lal Bahadur Shastri's death.

After the controversy, Rohatgi had even apologised over the matter.

These were the details of the news India News - Actress Payal Rohatgi arrested over controversial video for this day. We hope that we have succeeded by giving you the full details and information. To follow all our news, you can subscribe to the alerts system or to one of our different systems to provide you with all that is new.

PREV Philippines’ Duterte has ‘huge trust’ in Russia vaccine, volunteers for trial
NEXT Coronavirus: UK man jailed for threatening to spit at police