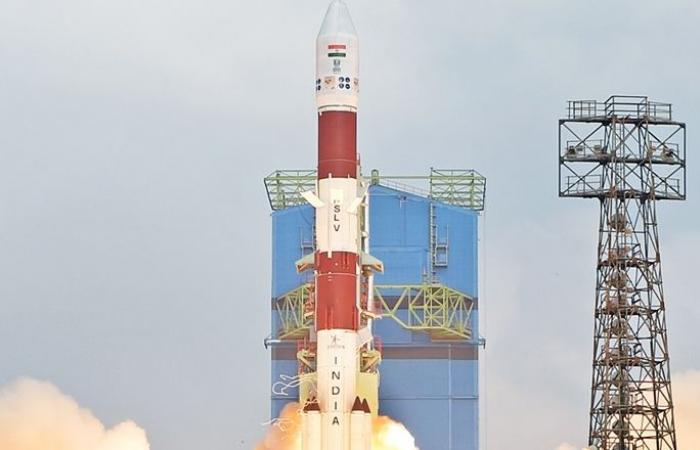 Aden - Yasmine El Tohamy - The PSLV rocket is expected to blast off at 3.25 pm with RISAT-2BR1.

The Indian space agency on Thursday said it would launch another of its sharp-eyed surveillance satellite RISAT-2BRI with synthetic aperture radar on December 11 evening.

The Indian Space Research Organisation (ISRO) has opened registration for people to view the launch from its gallery at the Sriharikota rocket port.

The PSLV rocket is expected to blast off at 3.25 pm with RISAT-2BR1.

Piggybacking on the 615 kg RISAT-2BR1 would be four foreign satellites that India will be carrying for a fee.

According to an official, another radar imaging satellite 2BR2 with synthetic aperture radar will soon follow after December 11 mission.

A clutch of such sharp-eyed satellites are necessary to look down at the earth on a continuous basis.

The next radar imaging satellite - RISAT-2BR2 - expected to be launched soon will also have two small foreign satellites as piggyback.

These were the details of the news India News - India to launch spy satellite in December for this day. We hope that we have succeeded by giving you the full details and information. To follow all our news, you can subscribe to the alerts system or to one of our different systems to provide you with all that is new.