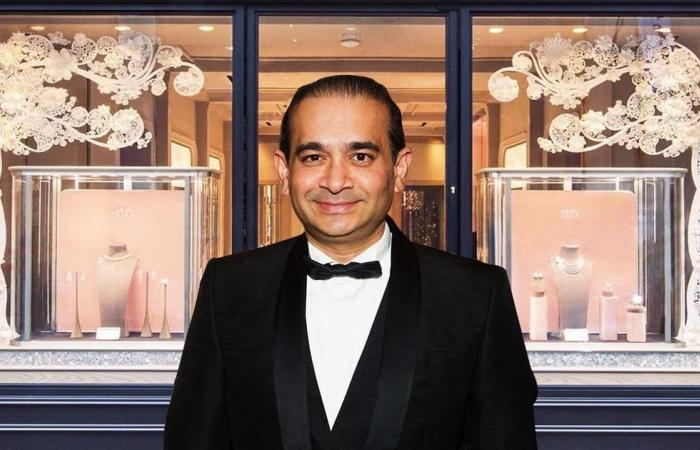 Thank you for reading the news about PNB fraud: Nirav Modi declared fugitive economic offender and now with the details

Aden - Yasmine El Tohamy - He is the second businessman after Vijay Mallya to be declared a fugitive economic offender.

A special court in Mumbai on Thursday declared diamantaire Nirav Modi, the key accused in the $2 billion Punjab National Bank (PNB) fraud case, a fugitive economic offender, on a plea of the Enforcement Directorate.

He is the second businessman after Vijay Mallya to be declared a fugitive economic offender under provisions of the new Fugitive Economic Offenders Act, which came into existence in August last year.

Nirav Modi and his uncle Mehul Choksi are the prime accused in the PNB fraud case, related to alleged fraudulent issuance of Letters of Undertaking that caused a loss of over USD 2 billion to the public sector bank.

Nirav Modi was earlier arrested in London and his extradition process is pending.

These were the details of the news India News - PNB fraud: Nirav Modi declared fugitive economic offender for this day. We hope that we have succeeded by giving you the full details and information. To follow all our news, you can subscribe to the alerts system or to one of our different systems to provide you with all that is new.