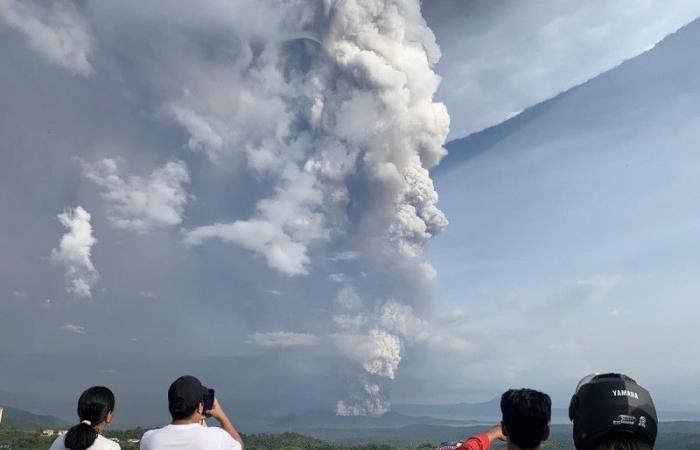 Hind Al Soulia - Riyadh - MANILA - A volcano near the Philippine capital Manila spewed a massive cloud of ash into the sky on Sunday, forcing the precautionary evacuation of thousands of residents, authorities said.

Government seismologists recorded magma moving towards the crater of Taal, one of the country's most active volcanoes located 65 kilometers (40 miles) south of Manila.

That increases the chances of an eruption that could happen "within days to within weeks" if such activity continues, Renato Solidum, chief of the Philippine Institute of Volcanology and Seismology, told AFP.

A kilometer-high column of ash was visible and several volcanic tremors were felt within the vicinity of the volcano, which is popular among tourists for its scenic view.

The local disaster office said it had evacuated over 2,000 residents living on the volcanic island, which lies inside a bigger lake formed by previous volcanic activity.

Solidum said officials will also order the evacuation of people living on another island nearby if the situation worsens.

Earthquakes and volcanic activity are not uncommon in the Philippines due to its position on the Pacific "Ring of Fire", where tectonic plates collide deep below the Earth's surface.

In January 2018, Mount Mayon displaced tens of thousands of people after spewing millions of tons of ash, rocks, and lava in the central Bicol region. -AFP

These were the details of the news Thousands evacuate as Philippine volcano rumbles for this day. We hope that we have succeeded by giving you the full details and information. To follow all our news, you can subscribe to the alerts system or to one of our different systems to provide you with all that is new. 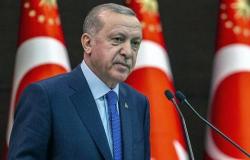 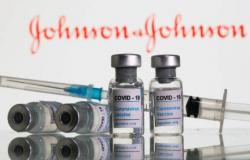 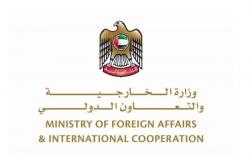 UAE welcomes ceasefire between India and Pakistan in Kashmir 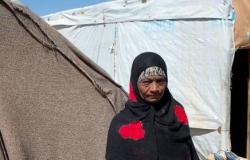 Yemen ‘cannot even afford to worry about the coronavirus’