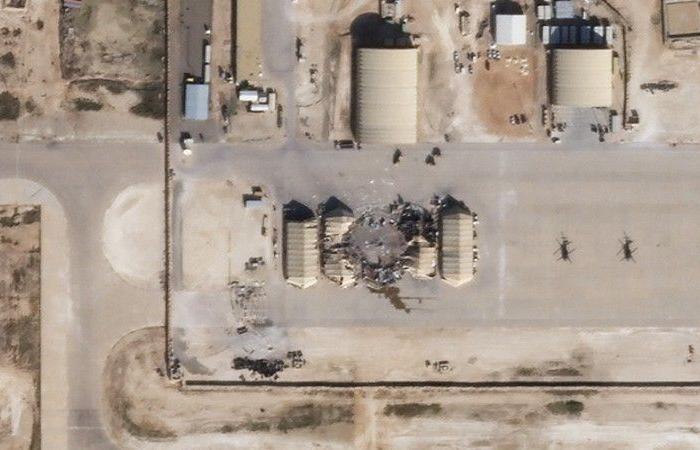 The attack came nearly 24 hours after Tehran launched ballistic missiles at Iraqi bases housing American and other coalition forces in retaliation for the US killing top Iranian general Qasem Soleimani.

These were the details of the news Two rockets hit Iraqi capital's Green Zone for this day. We hope that we have succeeded by giving you the full details and information. To follow all our news, you can subscribe to the alerts system or to one of our different systems to provide you with all that is new. 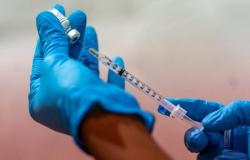 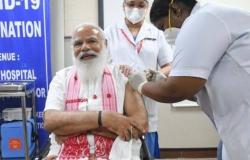