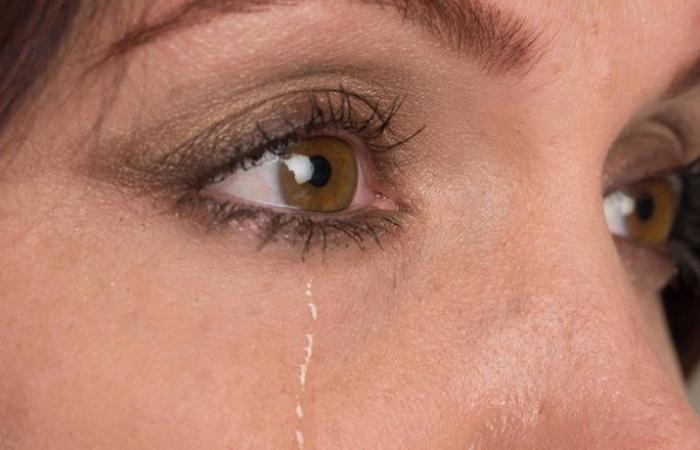 In a bizarre incident, an entire village in Uttar Pradesh's Bareilly district was up in arms against a 32-year-old woman who filed cases of rape against four identified and 35 unidentified persons at the cantonment police station.

The villagers staged a protest outside the Superintendent of Police (SP) office against the alleged victim on Saturday. The protesters later met the circle officer Ashok Kumar, who assured them of an impartial investigation in the case.

The villagers alleged that the woman had filed fake rape cases after her husband was asked to repay Rs0.25 million that he had borrowed from these 39 people.

Earlier, the rape survivor had written to the senior superintendent of police (SSP), Bareilly, Shailesh Pandey, claiming that the villagers were forcing her to leave the village after she had filed a rape complaint.

Ajay Kumar, the village head, told reporters: "The woman's husband is an alcoholic and has borrowed money from several people. He had promised to return the money after selling his property. But, when he sold his property and was asked to return the money, he used his wife to file a fake complaint. We all are ready to give our statement. Police must provide justice."

SSP Shailesh Pandey said: "The investigation is currently underway. We have assured them that the probe will be done on fact and proof and ensured that no innocent person goes to jail."

On December 17, the rape survivor had met SSP Bareilly and filed a complaint in which she alleged that she was thrashed and gang-raped by Amit, Shambhu, Chaman, and Pushpendra.

She also alleged that these men also shot a video of the assault and had been forcing her to sleep with 35 others since the past one year.

She had also alleged that one of the accused, Amit, stole Rs 50,000 from her house.

Based on the complaint, police later filed an FIR against Amit, Shambhu, Chaman, Pushpendra and 35 unidentified people under IPC sections 376-D (gang-rape), 392 (robbery), 323 (voluntarily causing hurt), 506 (criminal intimidation) and section 66 of the Information and Technology Act.

The survivor visited the SSP office on December 23 and alleged that the villagers were forcing her to leave the village.

These were the details of the news India News - Indian woman claims 39 men raped her for this day. We hope that we have succeeded by giving you the full details and information. To follow all our news, you can subscribe to the alerts system or to one of our different systems to provide you with all that is new.