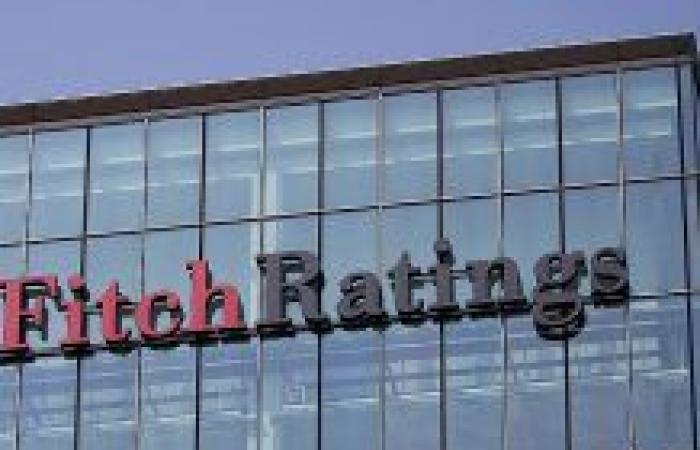 Thank you for reading the news about Fitch: Kuwait political disputes to delay debt issuance, reform and now with the details

HONG KONG/LONDON: The Kuwaiti government’s resignation and subsequent cabinet reshuffle point to political frictions that could delay new debt issuance and weigh on broader fiscal and economic reforms, Fitch Ratings said in a report issued yesterday. Kuwait has been the slowest reformer in the Gulf Cooperation Council in recent years, partly due to these frictions and partly due to its exceptionally large sovereign assets, which could finance decades’ worth of fiscal deficits.

“Parliamentary authorization to issue or refinance debt expired in 2017 and governments have been unable to secure approval for renewed borrowing. We had assumed this would happen in the fiscal year to end-March 2020 (FY19/20), but given continued political acrimony, we now think it will be delayed until FY20/21,” the report said.

Fitch estimates Kuwait’s central government gross financing need at about $23 billion (17 percent of GDP) for FY19/20, despite the expectation of a roughly balanced budget. This reflects the government’s legal obligation to transfer 10 percent of its revenue into the Reserve Fund for Future Generations (RFFG) and the fact that principal or income from the RFFG is not available for financing without special legislation.

Fitch Ratings estimates that RFFG foreign assets were about $500 billion at end-FY18/19 and assume these would be made available for financing if required, although this would generate further controversy in parliament. The government’s financing needs are currently being met entirely from the General Reserve Fund (less than $60 billion in estimated assets at end-FY18/19). Rising financing requirements will further deplete easily available reserves without measures to increase revenue or cut spending, even if debt issuance resumes in FY20/21, according to the report.

Fitch is forecasting a budget deficit of over 5 percent of GDP by FY21/22 (including estimated investment income) as average oil prices fall further, increasing the annual central government financing need to $27 billion. Implementation of excise or value-added tax remains a remote prospect, subsidy reforms have been limited, and the government has struggled to contain current spending through executive measures while managing an uncooperative parliament.
In November, Kuwait’s prime minister of more than seven years resigned and declined to be reappointed. HH the Amir subsequently replaced the caretaker interior and defense ministers and asked the foreign minister to form a government. Consultations on the composition of the new Cabinet are continuing.

“Reform will remain slow unless the composition of the new government resolves underlying power struggles and enjoys broad support among MPs and different sections of society. Neither of these is likely, in our view, partly because there are no political parties in Kuwait and the government’s support base of individual MPs shifts from issue to issue,” Fitch said. “Kuwait’s rating of ‘AA’/Stable is underpinned by its exceptionally strong balance sheet, with sovereign net foreign assets of nearly 500 percent of GDP. Nevertheless, this buffer could be eroded by sustained low oil prices or an inability to address structural drains on public finances from a generous welfare state and large public sector.”

These were the details of the news Fitch: Kuwait political disputes to delay debt issuance, reform for this day. We hope that we have succeeded by giving you the full details and information. To follow all our news, you can subscribe to the alerts system or to one of our different systems to provide you with all that is new.